Caffeine Is The First DX12 Game To Be Released, Granting Up To 20% Performance Boost

Indie developer Incandescent Imaging announced today in a press release that Caffeine is the first DX12 game to be released. 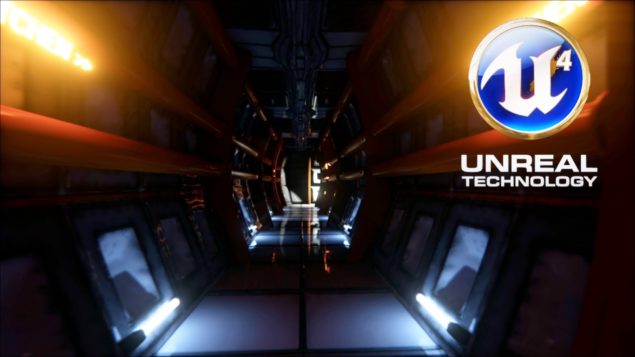 The first episode of the Unreal Engine 4 powered sci-fi/horror adventure is now available on Steam for $/€ 6.99, while the Season Pass is priced at $/€ 19.99. The developer also confirmed that users can expect up to 20% performance boost on average (as previously reported), though it also recommends to install the latest AMD/NVIDIA drivers to get the optimal experience.

If you're interested in the game but want to know more, there's a free demo available on Steam, though it is unclear whether it has been updated with support for DirectX 12.

Caffeine uses advanced audiovisual techniques to provide the best possible immersion, such as:

On release Caffeine will have full in-game Oculus Rift support by hitting alt+tab while in-game. The main menu and settings menus are currently displaying incorrectly while in stereo mode, this will be patched into the game later on in release week so we can iron out gameplay related issues first.

Set in the near future, the entire population of Earth is vigorously addicted to coffee. Massive space stations built by the biggest corporations roam the stars, mining minerals to create a synthetic caffeine.

You awaken aboard one of these caffeine mining stations alone. Before long you realize that you are a young boy with no memory of what has transpired on this seemingly empty space station.

Naturally, you set out to explore the depths of the huge structure to figure out what exactly is going on.

Episode One lasts for about an hour, while Episode Two and Three (scheduled for the first half of 2016) will be longer according to the creator; Caffeine will also launch on PlayStation 4 and Xbox One at some point in 2016, presumably when all episodes have been released on PC.

We'll try to get a hold of this first DX12 game in order to verify its performance, so stay tuned.