Best of 2016: Build the Next Online Smash with “Multiplayer Games with Unity” Bundle 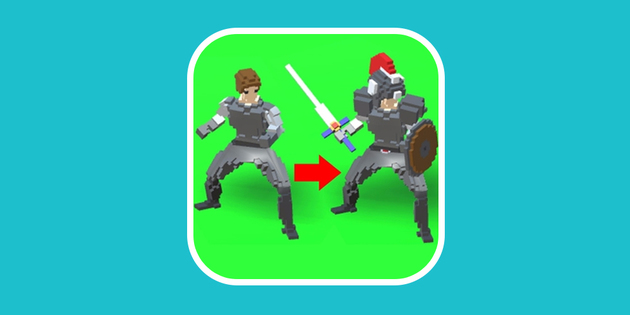 Ready to start the new year with some new skills? What more fun than learning to build multiplayer games. From character building to learning the physics and techniques of instituting great combat logic into your games, you can now start learning everything that it takes to build amazing multiplayer games with our "Building Multiplayer Games with Unity Bundle."

Wccftech Deals is bringing a massive 95% discount on the Building Multiplayer Games with Unity Bundle. Head over to the Deals page to avail this deal and start building professional games for just $39!

Unity CEO on VR/AR: They’ve Been Mostly Launched to Developers, Content for Consumers Isn’t There Yet