Broadcom Has Produced What Could Be the Best and Final Offer to Acquire Qualcomm: $146 Billion 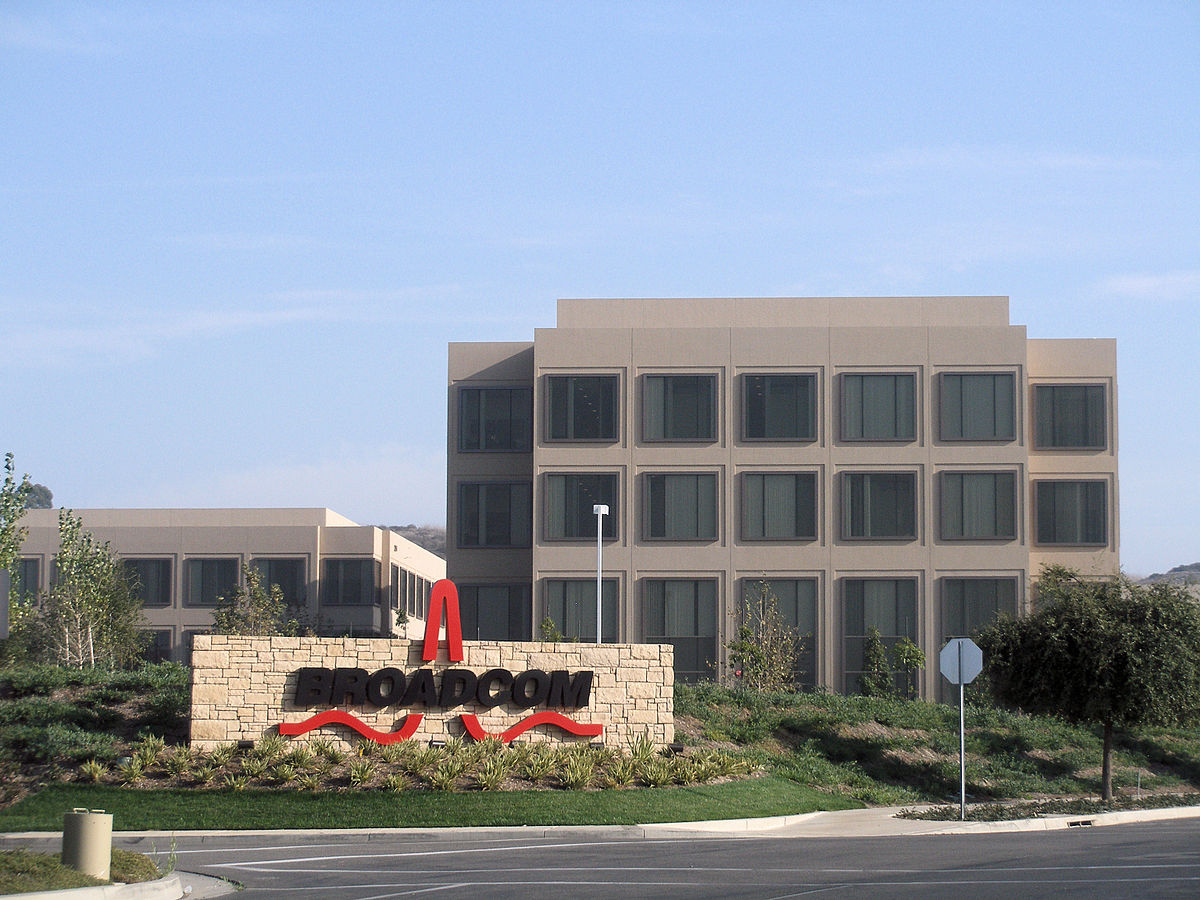 Broadcom is back with what looks like a final offer to acquire U.S.-based chipset manufacturer Qualcomm. After the $120 billion offer, which also includes a higher breakup fee, Broadcom is prepared to offer the SoC maker $146 billion, which is an unprecedented moment and will definitely go down in history as the largest tech acquisition in history, if it comes to pass.

Updated information on this developing story reveals that Broadcom’s $146 billion offer includes Qualcomm’s $25 billion debt. Earlier, the wireless chip manufacturer was prepared to offer the company between $80-$82 per share, which is practically a 56 percent premium on Qualcomm’s share price if you take out the average for a 30-day period, according to ZDNet.

Previously, Qualcomm had rejected a $100 billion offer, claiming that it undervalued the company. Well, Broadcom was not about to give up just yet, because it has introduced a ‘big gun’ of an offer, which is something that Qualcomm might not be able to refuse.

Now, under the final deal of the acquisition, Qualcomm shareholders will end up receiving $60 in cash and the remaining $22 in Broadcom stock. This will take the amount total to $146 billion, with the assumption of $25 billion in net debt. Qualcomm’s current share price stands at $66.40 at the time of writing, so this is definitely one deal that industry watches will be eyeing closely.

Qualcomm has been requested not to delay or adjourn its annual meeting beyond 6 March 2018. People close to the matter have stated that Broadcom is very confident that the deal will be able to close within 12 months the day both companies are able to reach an agreement.

The chipmaker’s troubles are still not over because according to the latest report, Apple might be ditching Qualcomm in favor of Intel, and possibly even MediaTek, so the company’s executive board might already be leaning towards in favor of the deal.