Brexit Will Increase The Price Of OnePlus 3, But Not By Much 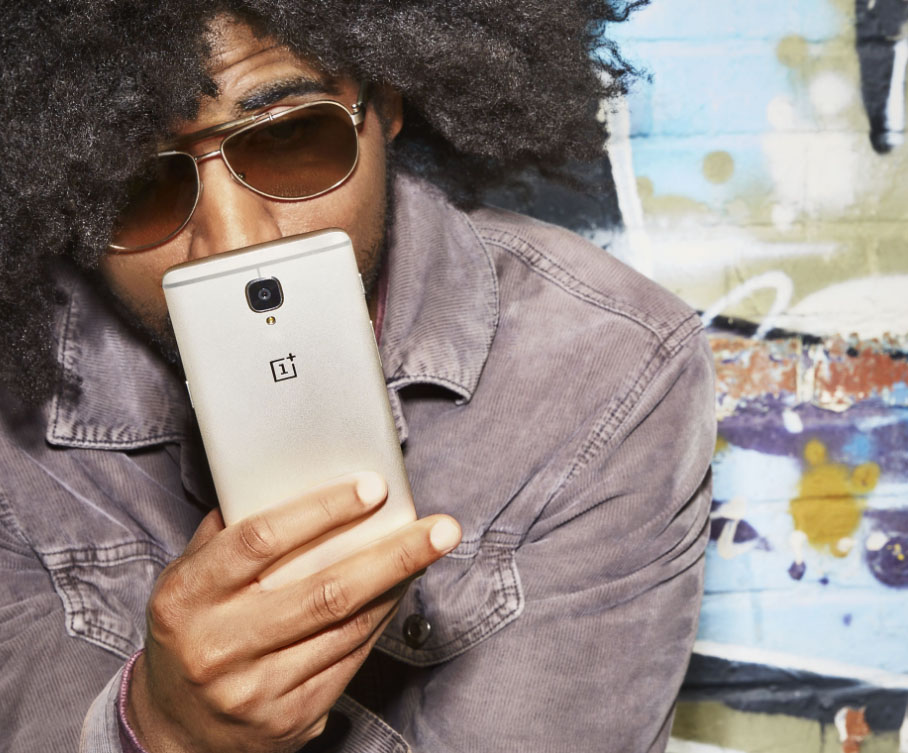 We reported earlier that the Brexit saga could force OnePlus 3 to lose its most attractive feature; its price/performance feature. Now, it appears that while the price of the Snapdragon 820 powered beast might be more expensive to purchase in the UK, but chances are that you will not feel its sting at all.

OnePlus 3 To Cost £20 Higher Than Its Original Retail Price; To Cost £329 In The UK But There’s Still Time For You To Get It At Its Original Intended Price

The smartphone industry is one of the earliest victims of the event, and in anticipation of a future price hike, you expected that OnePlus 3 could lose its appeal amongst consumers in the United Kingdom. However, the price tag of the smartphone will only increase by £20, thus making the flagship sport a price tag of £329. However, if you are desperate to save the £20, then you should make your purchase before the 11th of July.

The company’s head of marketing in Europe, David Sanmartin earlier explained the situation below:

“Currency fluctuations are not your fault, nor our fault but if we sell at a loss, the simple fact is that there won’t be a OnePlus in the future.” 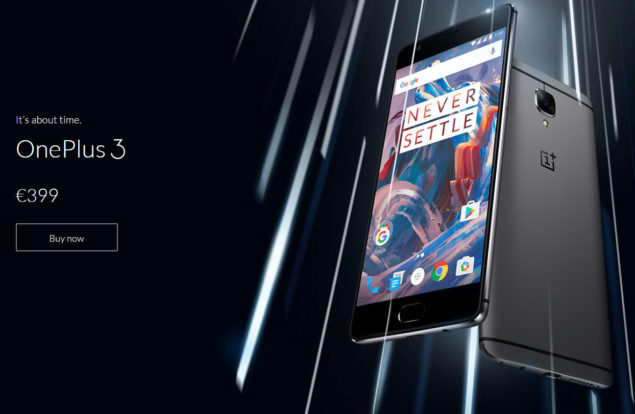 One reason why OnePlus manages to sell its smartphones are affordable prices is because these handsets are sold near to the actual manufacturing cost of the device, resulting in profits being extremely thin. Potential buyers can still save £20 by acting quickly though.

As for the hardware specifications, OnePlus 3 sports a 5.5-inch Optic AMOLED display, and gives off a 1080p resolution. We are glad that the company stayed its hand from incorporating a QHD display, all for the sake of battery life. While we are disappointed that the company only placed a 3,000mAh cell inside the non-removable housing, OnePlus’ Dash Charge technology will allow the smartphone’s battery to charge from 0-60 percent in just a matter of 30 minutes, which is kind of like how Qualcomm’s Quick Charge 3.0 functions.

The company did incorporate 64GB of UFS 2.0 storage, which will come in handy when you want to record 4K footage at 30FPS. Apart from recording footage at the granddaddy of all resolutions, OnePlus 3 also comes with a 16MP Sony IMX298 camera sensor, and for those that don’t know, this is the same sensor that is present at the rear side of Huawei Mate 8, the previous generation flagship.

Would you guys still purchase a OnePlus 3 at £329 price tag? Let us know your thoughts immediately.