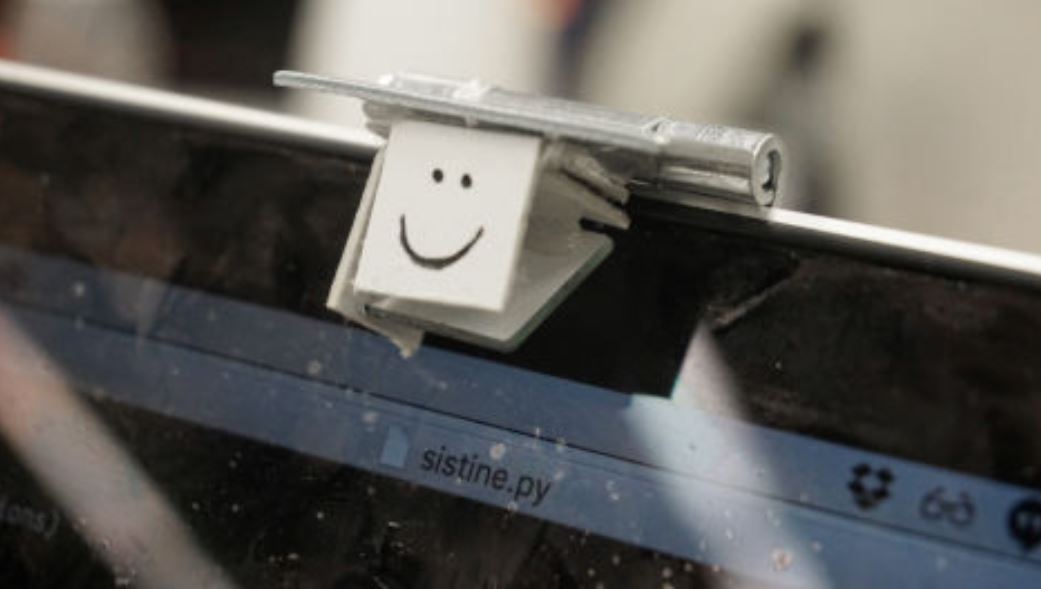 Despite the 2018 iPhone lineup being a regular part of the rumor mill, the verdict is still out on Apple's plans for a MacBook Pro refresh this year. We've seen more reports of an alleged low-cost MacBook Air come up, that fit in with Apple's objective of targeting Google's lead with the Chromebooks in the education sector.

The only facts that point to a possible MacBook Pro refresh this year are GeekBench listings. We had one take place exactly one month back on the June 4th. It displayed the MacBook Pro (14,3) running on Intel's Core i7-8750H (Coffee Lake-H) and scored 4902 points in single and 22316 points in multi-core tests.

The previous MacBook Pro that appeared on GeekBench was Apple's 13" Touch Bar variant launched last year. This chassis was fitted with Intel's Core i7-8750H and 32GB of RAM. This enabled the notebook to achieve fantastic all round scores.

Today, however, we've got a GeekBench listing that specifies a completely new MacBook. Apple's current Machine IDs for the 13" and 15" MacBook Pro 2017 variants are 14,2 and 14,3 respectively. The previous benchmark ran on the 14,2.

The latest GeekBench listing displays a MacBook Pro with Machine ID 15,2. This suggests that the device is a new variant that is undergoing testing over at Apple if the listing is authentic. The 15,2 is most likely the 13" variant of Apple's alleged MacBook refresh and its listing isn't a strong indicator in itself of an imminent launch. Still, it provides us with some interesting details.

Today's listing shows the new 13" MacBook Pro running on Intel's Core i7-8559U (Coffee Lake-U) processor. The Coffee Lake U has a 28W TDP and features a quad-core processor with eight threads. It also features Intel's fastest integrated graphics chip in history, the Intel Iris Plus 650. The performance gain offered by the Core i7-8559U is simply massive.

The current 13" 2017 MacBook Pro with Touch Bar from Apple scores around 4000 points in single and 9000 points in multi-core tests. In comparison, the 15,2 MacBook Pro achieves a staggering 16,607 points in multi-core tests, demonstrating the difference that two additional cores can make. However, since the 15,2 is running on LPDDR3 RAM, it's still limited to 16GB. Should Apple really launch the notebook this year, it is likely to reserve 32GB for the 15" variant as demonstrated by last month's benchmark listing.

Naturally, as mentioned above, this listing in itself is not definitive proof of Apple's decision to upgrade the MacBook Pro lineup. Cupertino likely has several new internal testing prototypes and is most likely testing them with Intel's latest silicon. The welcoming news is the presence of 16GB of RAM in today's listing but since its running the i7, the model clearly does not represent the 13" lineup's entry variant. The RAM isn't a big deal anyway since it's possible to order a 13" MacBook with 16GB right now as well.