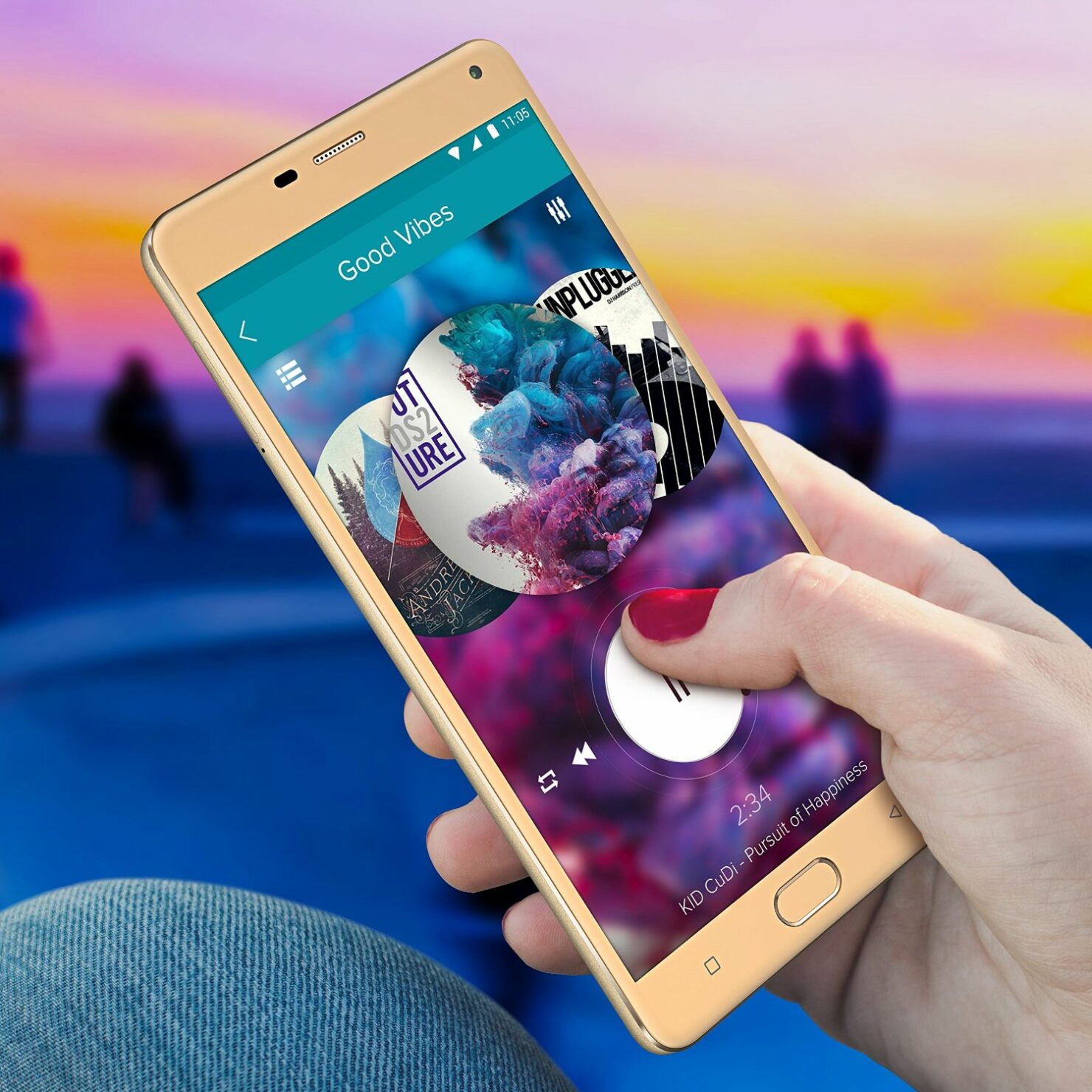 Chinese manufacturers are doing two things right to reel in the customer; pricing its smartphones competitively and incorporating massive battery cells inside their housings. On this occasion, BLU Energy XL is one such device whose features you can probably tell from the name itself, but we’ll still go through all the details with you.

Starting with the dimensions, BLU Energy XL features a humongous 6-inch Super AMOLED display with a resolution measuring at 1080p. While the resolution might be somewhat of a setback for users who prefer ‘eye candy’ content on their smartphones, the Super AMOLED display is what surprised us the most. With this display, devices not only become super-efficient, but they can also give manufacturers a tiny bit of freedom to make their devices thinner. 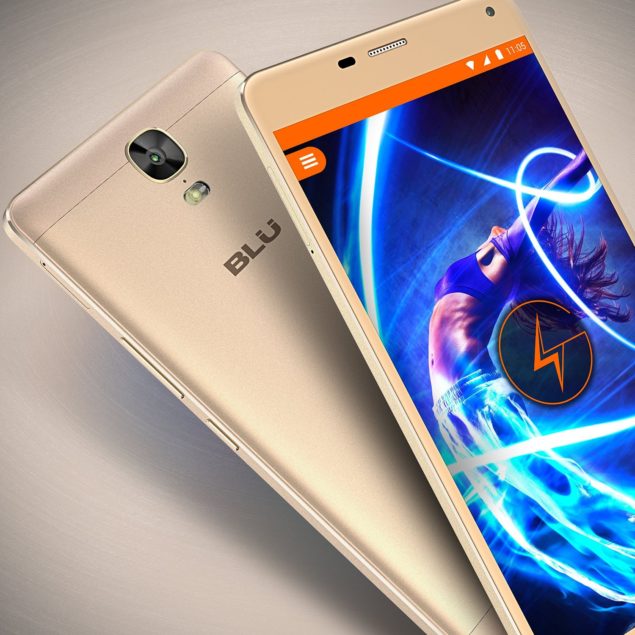 As for the chipset, the handset features a MediaTek MT6753 (running an octa-core Cortex-A53 processor at 1.3GHz) coupled with 3GB of RAM. Naturally, the chipset is not going to replace a Snapdragon 820 in terms of performance and efficiency, but the added benefit of having the extra cores for a fluid Android OS experience is a feature that is sorely lacking in Chinese handsets, particularly those that feature MediaTek SoCs. There is 64GB of onboard storage, and the strange combination of expandable storage is the strangest that we’ve seen until now. 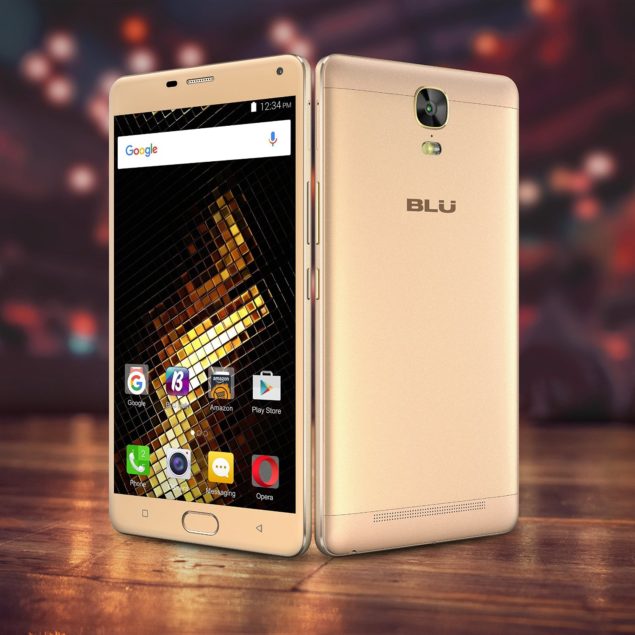 Apparently, the smartphone does feature a MicroSD card slot, but it can only recognize a storage card capacity of 32GB. Since when did a MicroSD card recognition capacity became lower than the internal storage of a smartphone? Moving on, there is a 13MP rear shooter with an F/2.0 aperture, and the good thing about this smartphone is that it provides support for fast-charging ‘out of the box’. 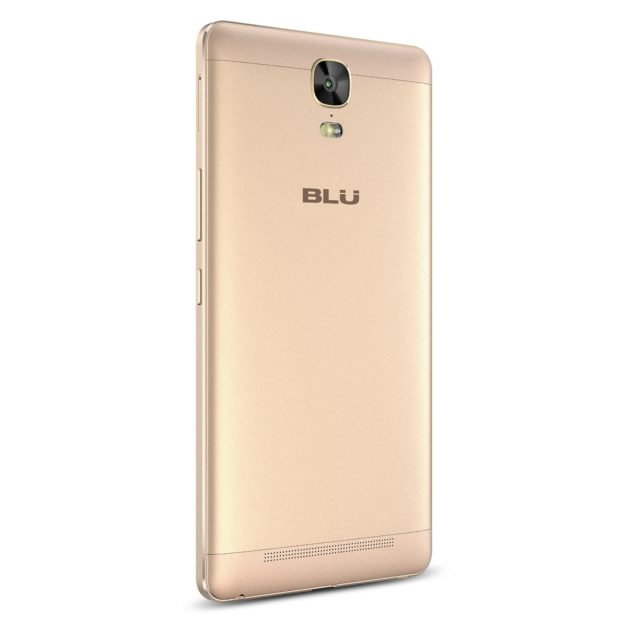 Though BLU Energy XL is running Android Lollipop, it will be upgradeable to Android Marshmallow before the end of 2016. The smartphone is available to purchase from Amazon at a price of $299.99 and you might be discouraged with the price tag, but according to the company, the device can last you three whole days thanks to its 5,000mAh cell and the Super AMOLED display will resonate vibrant and sharper images during the day as well. 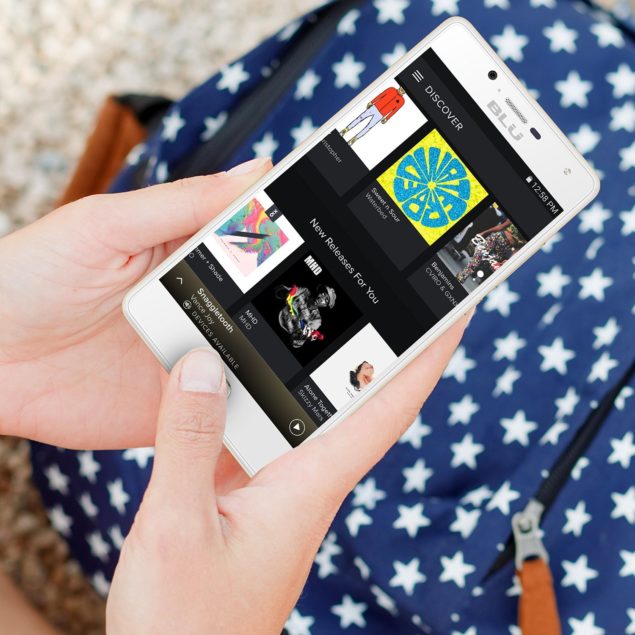 BLU Energy XL is compatible with the following carriers and LTE bands: 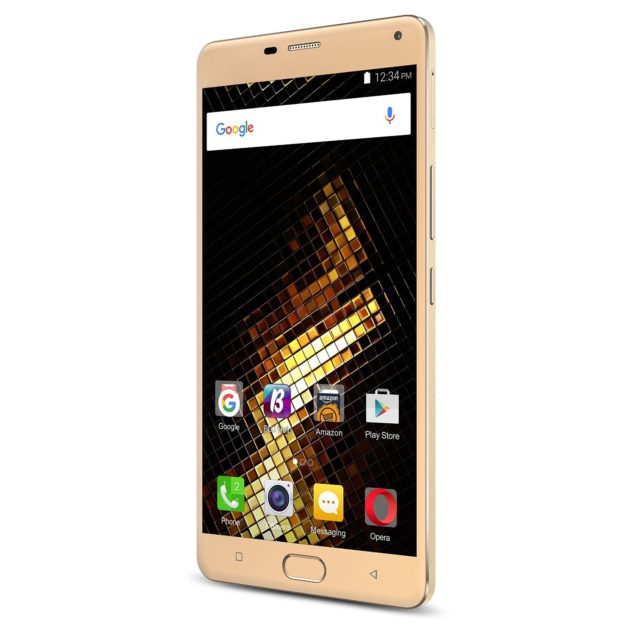 Do you feel that the asking price of the smartphone is justified? Let us know why you think so in the comments below.