It doesn't matter when a game is released, what type of game it is and frankly even if the game suits a mod of the more indecent nature, it's going to happen. We know from history that, even in a zombie apocalypse, Claire Redfield and Ada Wong are enjoying a bit of freedom. Now it's time for Miriam, and a few of the monsters she comes across from Bloodstained: Ritual of the Night to enjoy some of the same freedom.

Released earlier this week came the Sexy Monsters mod, releasing a few of your opponents in the brand new Metroidvania from the bondage that is clothing. At least part of their clothing anyway. Modder noodtiddies (of course) has so far completed three characters out of sixteen at time of writing.

The end goal is to create a nude version of every female monster. This is a work in progress. 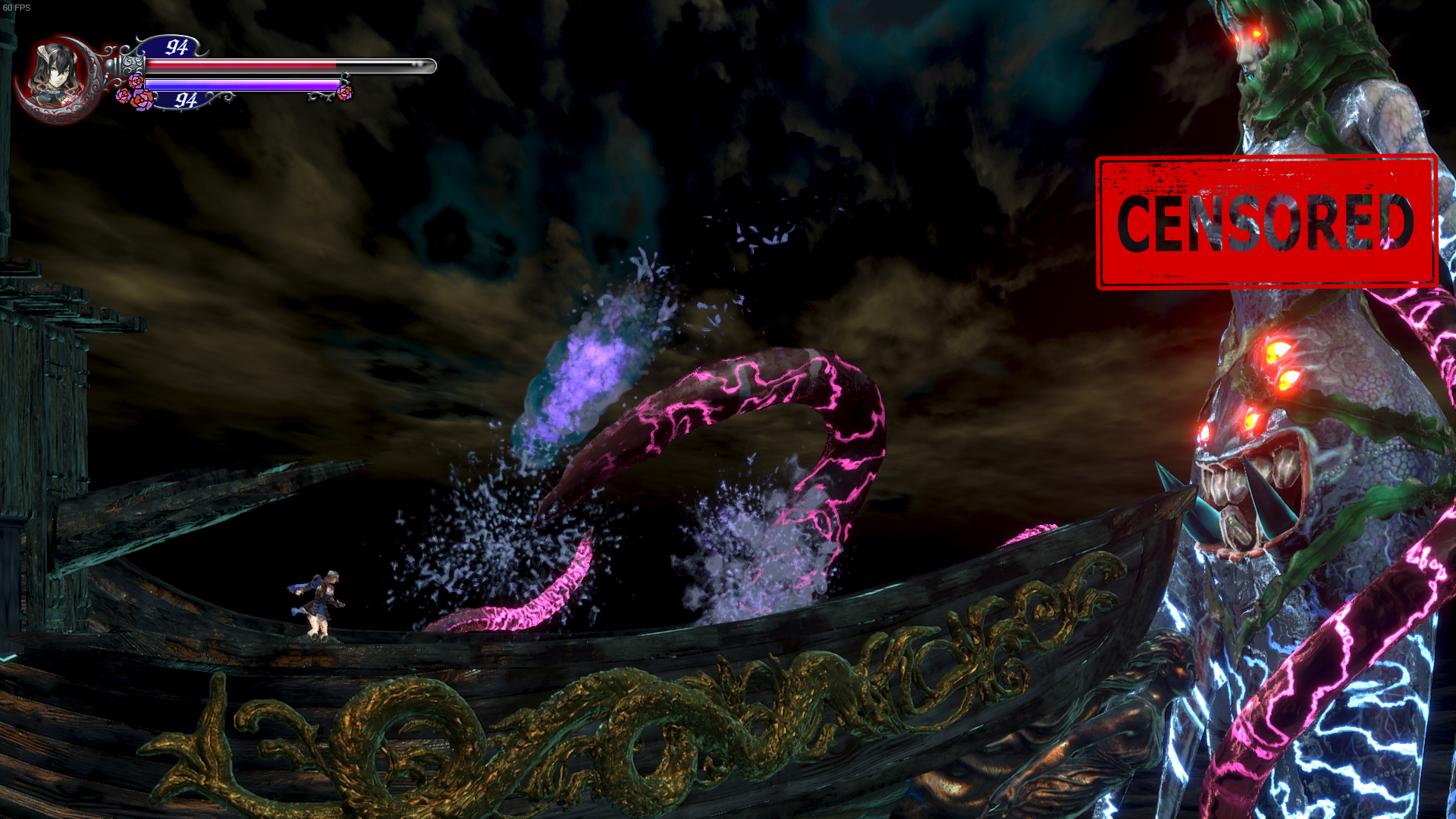 As for Miriam, well she certainly wasn't going to be left out of the party thanks to the rather aptly named mod, Topless Miriam. This mod is also by the rather active noodtiddie who also hopes to refine this mod by including breast physics. He or she has certainly gone to a decent amount of effort to bring a bit of freedom to Bloodstained: Ritual of the Night.

Unlike with the earlier mentioned girls of the Resident Evil 2 remake, I'm not really sure I see the appeal of mods like these in a title like Bloodstained: Ritual of the Night. The effect is a little lost due to the size of the character and simply the style of the game. Even when you do get to see Miriam, there's just something a little janky and off about a mod like this. Still, if this is what you want and like, you've got it right here and it's free to download.

Both mods can be found over at the usual place for all things modding: Nexus Mods. As always, to see adult mods you need an account on the site, with the adult mods option enabled.