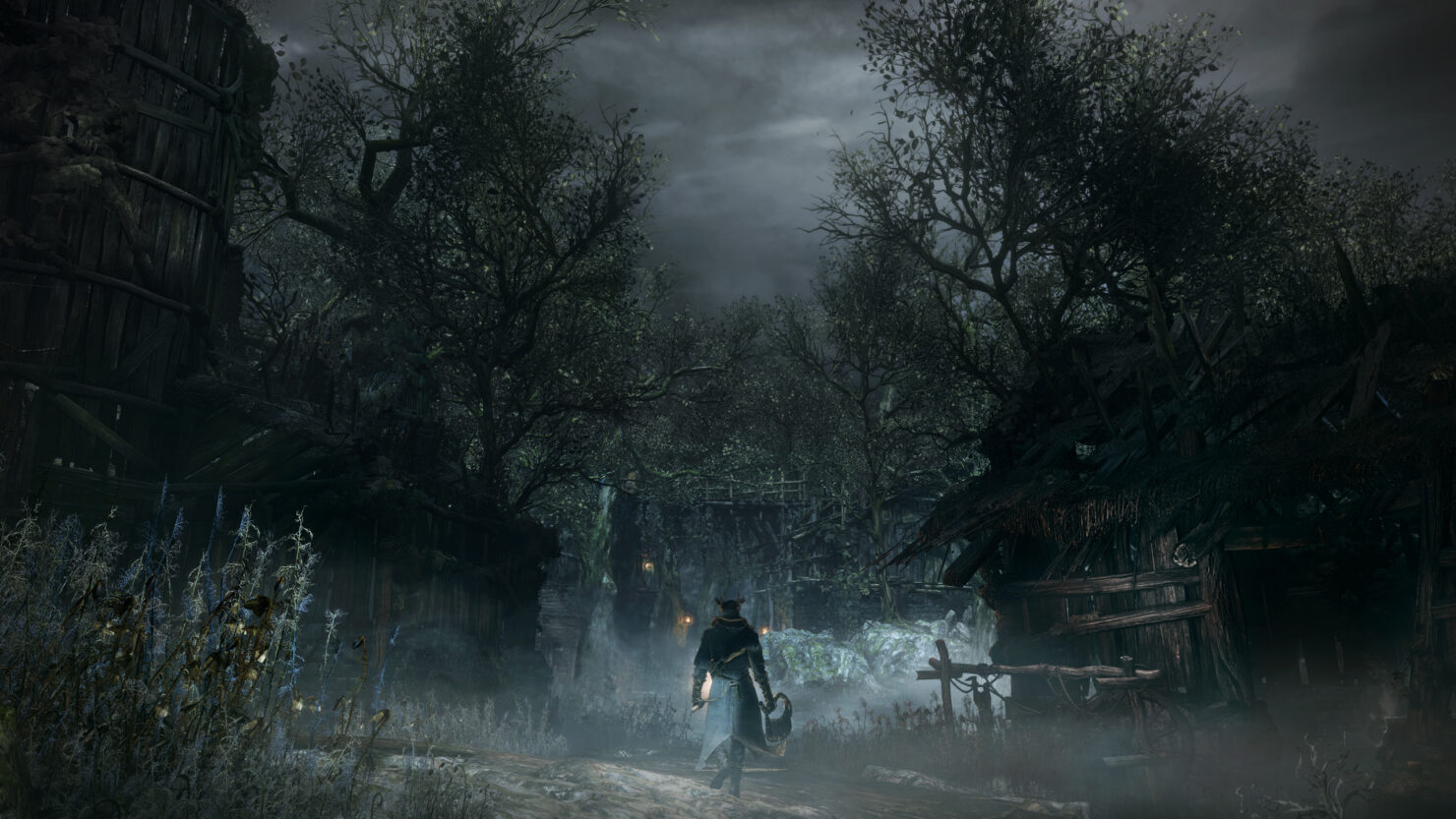 Bloodborne is apparently not just coming to PC, but also to PlayStation 5 as some sort of remaster.

Sloth Mom, who originally talked about a PC port of the game, also revealed that a PlayStation 5 version of the game is coming alongside the PC release. It was supposed to be announced during the delayed PlayStation 5 digital showcase event, and it is not going to be a mere port but some sort of remaster.

Now, I said earlier I'd share more info about it. So, what I can confirm is that it's not just a PC port of Bloodborne, what was supposed to be revealed today was a Bloodborne Remastered/HD edition that was coming for PS5 and PC. I don't know of any release date as of yet.

Speaking about the developer, Sloth Mom reiterated that From Software is not working on this new version of Bloodborne, but the developer working on it is not going to disappoint, judging from the other ports it has developed. This seems to hint that Bluepoint Games could be the mysterious developer, as it has developed some excellent ports in the past and is rumored to be working on a major project, previously rumored to be a Demon's Souls remaster or remake.

The last detail I'll share is that FromSoft themselves are not doing the port, but that the company doing the remaster are one that I have a huge amount of faith in judging by other games they've ported. I will not share who that company is, but you sincerely won't be let down.

The PC and PlayStation 5 versions of Bloodborne would be welcome releases indeed, as the original PlayStation 4 version doesn't run all that well on either base or Pro model. The fact that it is going to be a sort of "remaster" also suggests that other enhancements will be included, enhancements that will surely make the game even better than it is in its original release.

Bloodborne is now available on PlayStation 4 worldwide. We will keep you updated on the rumored PC and PlayStation 5 versions as soon as more come in on them, so stay tuned for all the latest news.