Block All Facebook Game Invites / Notifications On iPhone, iPad, Android – How To

Tired of all those Facebook game invite notifications? Here's how you can turn them off on iPhone, iPad and Android in a few easy steps. 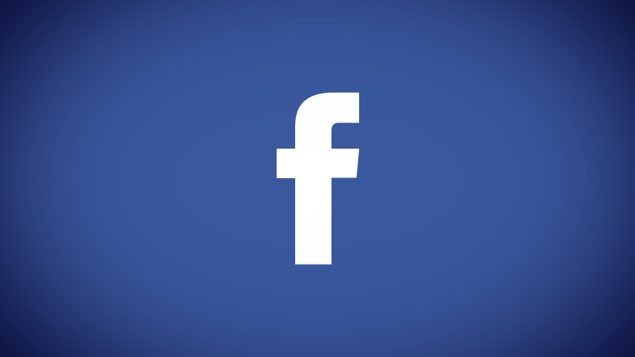 Facebook proved to be a great gaming platform as it involved from being a mere social network into something much, much more. Over time, Mark Zuckerberg's creation saw several revisions, with gaming being added to the roster being one of them. All is well and good till you start to realize that you're not a gamer, and you do not like those game invite notifications knocking on your door. And if you're as annoyed as we are then you've come to us on a very great day, as we'll show you how you can block all those game notifications and requests right away on iOS and Android both!

The steps for turning off game invites are same for both iOS and Android, and instead of breaking the guide down into two pieces, we'll walk you through the general steps. Trust us, you won't get lost at any point.

1. Tap on the 'More' option at the bottom right of the display.

2. Scroll all the way down to 'Settings' and tap on it. 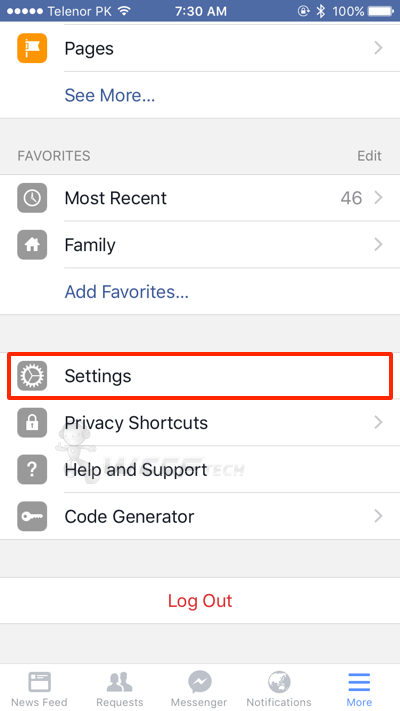 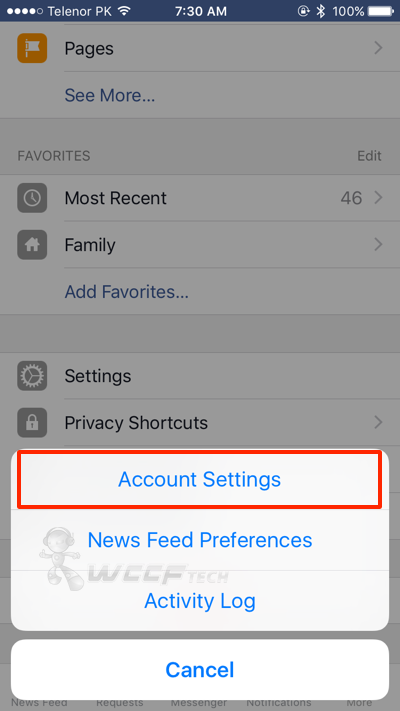 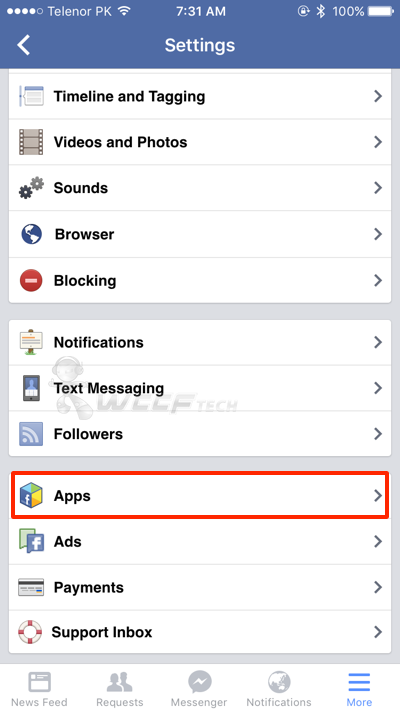 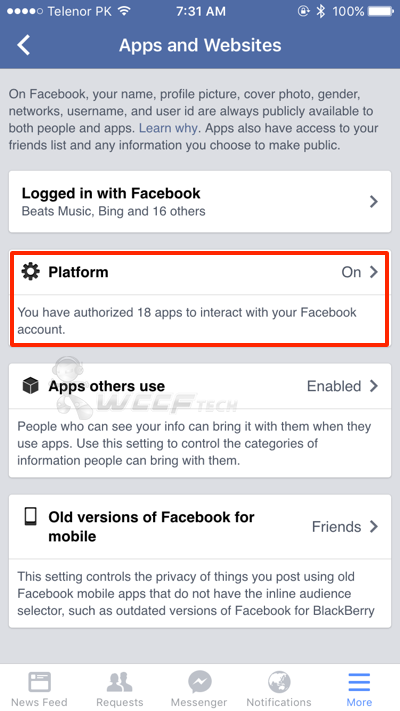 6. See that magical 'No' option under 'Game Invites and App Notifications?' Tap on it. 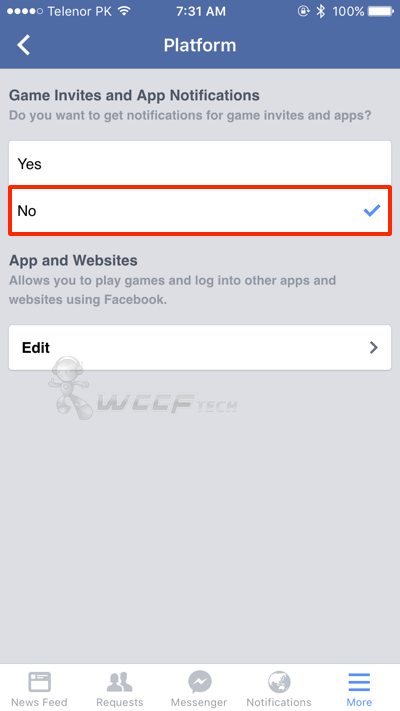 That's it, you're done. From this point onwards you won't receive a single game notification from your friends on Facebook. Repeat the above steps again and select 'Yes' in the very last step to make things as they were.

It's somewhat sad that this is a rather 'hidden' feature in the Facebook app for both iOS and Android, and we wished it was something that was a bit more prominent. After all, not everyone is a gamer, and even if you are, there's a chance that those pesky notifications can bother the living life out of you.

Facebook is a growing mammoth that has well over a billion active users currently. With that number set to grow and the company taking every possible step to bring the social network to us in every way possible, it's a clear sign that the Menlo Park company is well here to stay in the long run. Besides, given how things stand, we're pretty certain that Facebook won't pull off a MySpace.

Found this tip useful? Then don't forget to let us know about it in the comments section below!