Blizzard Has Big Plans for Mobile, You Can Expect More Titles Across All IPs After Diablo Immortal 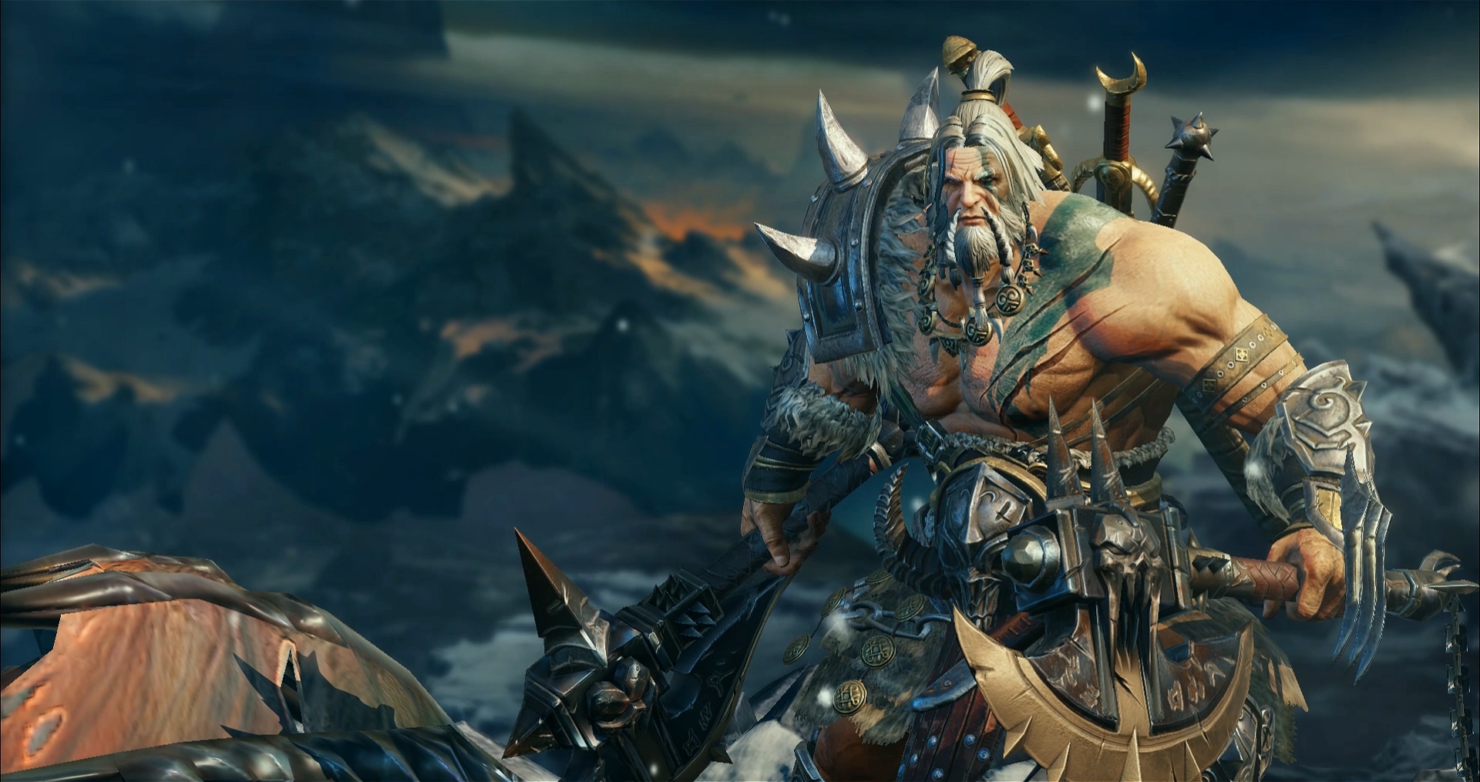 Blizzard got a lot of flack when it announced Diablo Immortal for mobile devices, that's for sure. However, it looks like this is just the tip of the spear of the company's initiative into the growing mobile space.

In an interview with Digital Trends at BlizzCon 2018,  Allen Adham (one of the founders of Blizzard) said:

A few years ago with Hearthstone, it was designed originally for desktop but as a happy sort of coincidence, it worked well for mobile. That opened our eyes to a broader opportunity. Then it’s just been a question of surfacing the teams and resources and designs to make this happen.

I can say, without getting overly specific, that we have big plans for the mobile space. It’s a big initiative for us across Blizzard, and you can expect to see more mobile titles from us spanning all of our IPs at some point in the future.

As to why they have targeted mobile specifically, he stated that for many it has become the primary gaming device and besides, Diablo fits well there.

[...] we have a long history of making new game types on new platforms. So for us, if you go back three decades, we started on Amiga, Commodore 64, Apple II, Macs, and you can just roll through history. There’s been many new devices and new platforms. We just love making games. We love playing games. It’s clear that for a large part of the world mobile is now their primary gaming device. Many of us at Blizzard now spend many hours ourselves playing on mobile. It’s just a no-brainer for us to bring our IPs to this device, and Diablo really fits well.

Other highlights from the interview are that Blizzard is confident 'playing is believing', suggesting that fans may still be won over once the game actually gets into their hands next year.

From a gameplay standpoint, Diablo Immortal will also incorporate several MMO elements, including Guild play. More information will surely be released as we get closer to launch; stay tuned on Wccftech to get any and all updates.