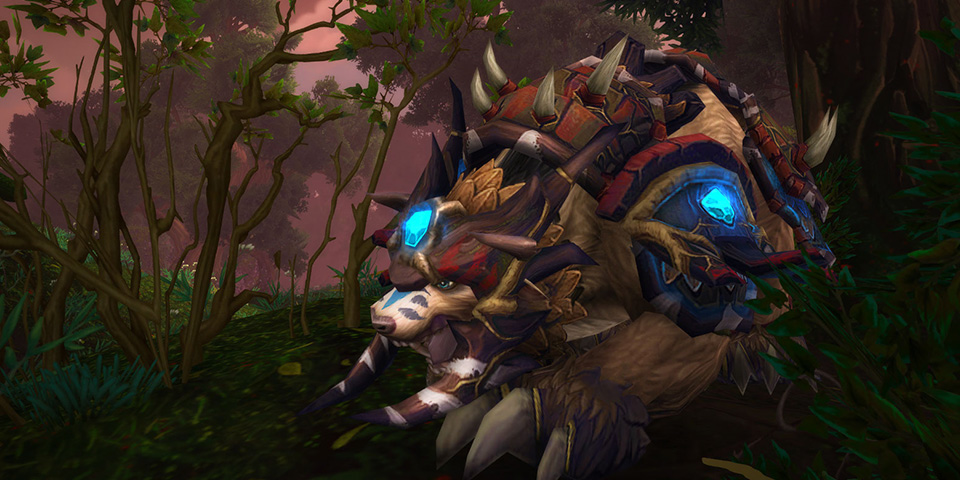 Blizzard has rolled out a new World of Warcraft Battle for Azeroth hotfix that includes various changes for the Druid Feral spec and has detailed upcoming Feral Druid changes in future patches.

"We're reducing the energy cost of Thrash but also proportionally reducing the damage", Blizzard explained". "The goal is easier ramp-up time in AOE situations, while avoiding causing Thrash to be added to the single target rotation (since it's close to Shred's Energy to damage ratio), which we think wouldn't make for a better overall rotation."

"This helps alleviate a secondary stat scaling issue, and both the Energy and damage loss should be overcompensated for by the increase to base Energy regeneration rate plus the other changes listed. We eventually want to remove this hidden bonus entirely, but since players have already made gearing choices based on Haste being their best secondary stat, we don't want to upset that in the short-term, so we'll do this in two parts."

We’ve included the full list of changes for the August 30th hotfix down below:

Aside from the now implemented changes to the Feral spec, Blizzard has also provided additional details on upcoming Feral druid changes.