Three weeks ago, we brought you the news that the Western Blade & Soul beta would start this Fall, with a full release planned for Q1 2016. 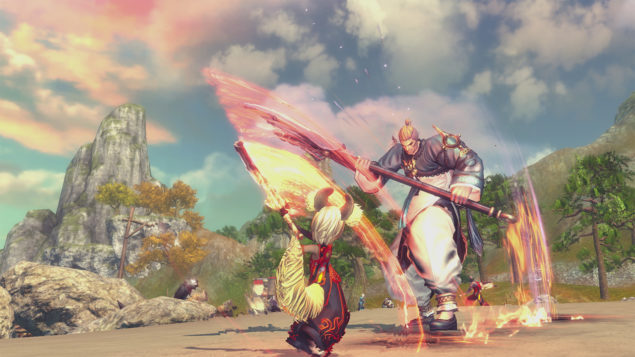 We are looking forward to putting Blade & Soul into players’ hands with our upcoming betas. Players are going to have a ton of fun with the game and given that our aim is to create the best gaming experience possible, we can’t wait to get more player feedback and implement it in the final stages of development ahead of launch this winter.

A minimum of five weekends has been promised for the Blade & Soul beta, with over 20 days of playtime.

The beta weekends will run from Friday at 10AM PDT until Monday at 10PM PDT; here's the schedule, including the client languages that you can expect to find.

If you really want to get into the Blade & Soul beta, you'll have to purchase one of the Founder's Packs - detailed in our aforementioned report - in order to be certain. Otherwise, you can go to the official site and sign up for a chance to win beta access; there will also be giveaway opportunities and you can bet that we'll try to bring some keys to you if at all possible.

Stay tuned for more on the wuxia-themed MMORPG that's finally coming to North America and Europe three years after its Korean launch.