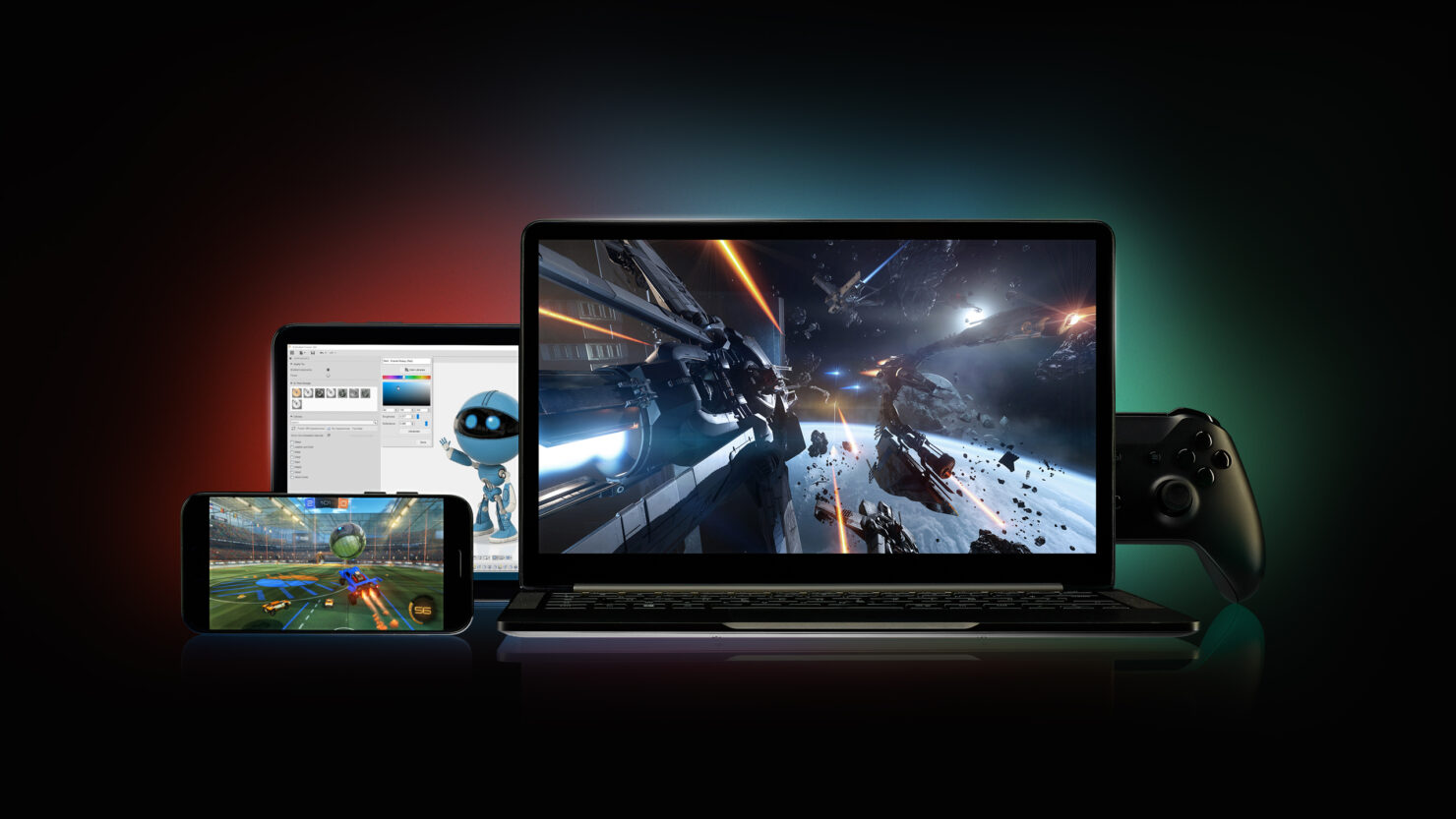 Blade, the French startup founded in 2015 with the goal to usher in the cloud-based computer revolution, received a new strategic investment from Charter Communications, a major cable operator in the United States. We've previously covered Blade's first product, Shadow, which gives you access to a high-end PC via cloud for a monthly subscription, allowing players to stream games up to 4K@60. Chris was rather impressed with the technology when he tried it at Gamescom 2018.

Andrew Ip, SVP of Emerging Technology and Innovation for Charter Communications, said in a statement:

Blade's leading Cloud PC technology is at the forefront of enabling the next wave of immersive experiences for the consumer. The Shadow experience is an example of the service set that can be enhanced by Charter's state-of-the-art, fiber powered network. This combination will bring a superior experience to Shadow users on Charter's network and further differentiate Charter from its competitors by extending powerful computing needs to our customers whether they be the most avid gamer or are simply looking for enhanced personal computing experiences.

Working with this major technology leader is not just exciting for us as a company but it validates Blade's technological achievements in the field. Our new partner shares the same vision, values and goals when it comes to the future application of cloud computing and how to scale the ecosystem. Charter is the missing communications link in our service delivery cycle and it is inspiring to be working with them.

Blade announced its intention to keep hiring talent across both Europe and the United States, as service is due to roll out in additional countries next year.

Furthermore, the company is partnering directly with game developers. The first partnership is with Ubisoft Nadeo and Blade will give the full game TrackMania² Stadium for free to all users on its Shadow platform. The initiative also allows players to activate new in-game modes that empower them to create new and exciting ways to challenge their friends.

Shadow Impressions – The Cloud-Based Replacement For Your Gaming PC?