When it was rumored that Canadian smartphone firm BlackBerry was being triangulated to be taken over, the company refuted these claims. Instead, the company was devising up a plan on how it could deliver a popular product, develop its popularity overtime and the preserve the security of a mobile operating system for which it is widely known for. The answer was a BlackBerry Venice. With a rumor already been circulated that the smartphone is going to make its way to AT&T, we finally have a ‘hands on’ video of the device running Android applications.

BlackBerry Venice is already being rumored to be released on November 15, which is not a whole lot of time. The internal hardware of the device will include a Snapdragon 808 SoC, along with 3GB of RAM. The screen size of the smartphone is going to be 5.4 inches, and combining that with the physical keyboard that BlackBerry products are known to be incorporated with, users will be coming across a gargantuan sized smartphone. 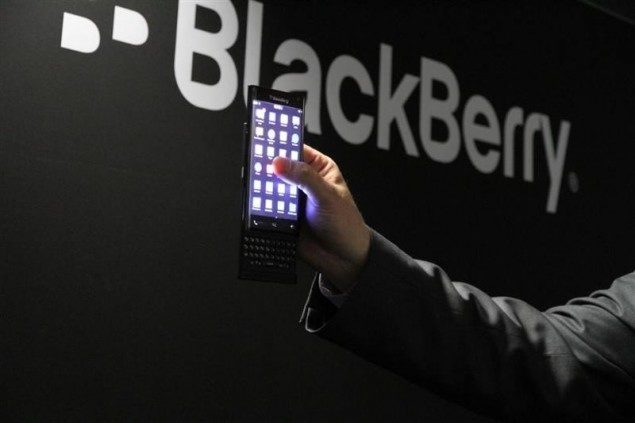 According to our previous report, the resolution expected to be rendered on the 5.4 inch display is 1440p, while an 18MP rear camera sensor coupled with a 5MP front shooter is going to be present as well. Most importantly, BlackBerry will be running its top-notch security platform on top of Google Android, which we expect it to be Android Marshmallow, given its rumored release date. Android has always been notorious for its security issues, and even after all this time, Google has only managed to address a couple of them. 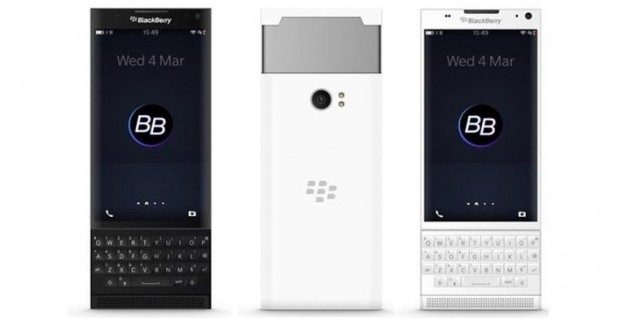 With the launch of BlackBerry Venice, the end-user could finally be able to experience a secure platform, and given the market share of Android, the Canadian smartphone maker may finally be able to turn its luck around. The ‘hands on’ video of BlackBerry Venice has been given below. Do view it and let us know what you think. Before we end this, we would like to know your thoughts on whether or not the upcoming smartphone is going to be hit product or not.