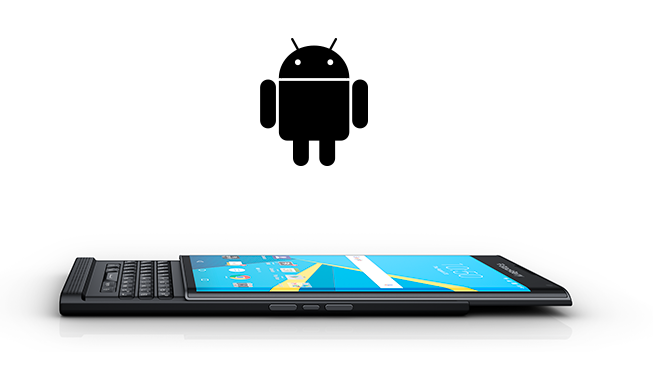 According to a report by The Economic Times, BlackBerry is currently in talks with various manufacturers to license out its custom Android software so that it can run on non-BlackBerry Android devices. As we mentioned above, BlackBerry has always featured stock Android OS on its devices with just one third-party icon pack support that included BlackBerry Hub, which controlled notifications and security.

We have a number of different contracts that we are working on right now. We expect some to be announced soon. We have an agreement with Optiemus for the India market for BlackBerry Secure.

To recall, BlackBerry has licensed its brand name to TCL in the US. It has a similar deal with Optiemus in India, which was responsible for bringing out the Limited Edition Black BlackBerry KEYone for Indian markets. Regarding the custom ROM, in addition to licensing it to other OEMs, BlackBerry may also explore the Internet of Things (IoT) market. About exploring other markets, the company's CEO, John Chen said,"there is an amazing amount of products that run Android and since we are able to make a very secure Android, we think there are a lot of opportunities."

Given the fact that BlackBerry has already licensed out its hardware division, it only seems legit that it is doing the same with software. For now, we don't know how BlackBerry is going to handle software updates for its custom ROM. We will get to know more when the company starts pushing BlackBerry Secure to other OEMs.