BlackBerry Is Returning to CES 2017 With Phones Sporting Physical Keyboards 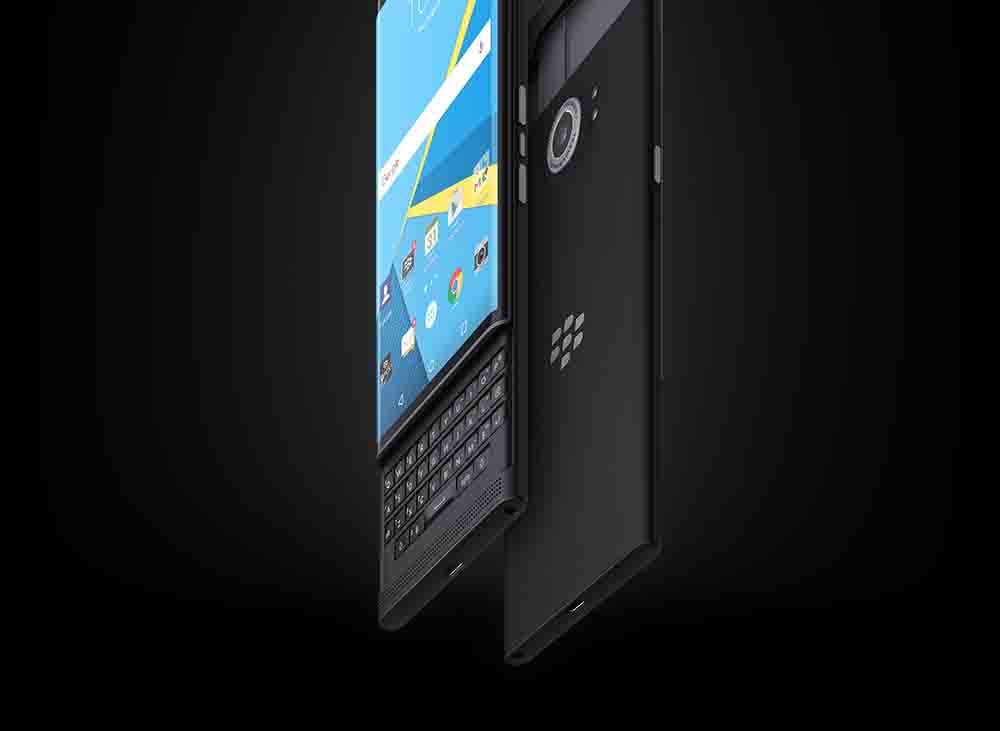 BlackBerry is definitely going to be making an appearance at CES 2017 and even though the company isn’t going to be manufacturing the devices itself, they will still have the key features that the firm believes should be present in a smartphone and it looks like we’re going to be getting exactly that.

A while back, TCL announced that it would be manufacturing smartphones for BlackBerry while the latter would continue to keep its brand on these phones. This would also imply that the Canadian smartphone maker has some authority concerning the design of the smartphone because according to TCL’s President Steve Cistulli’s Twitter handle, a sneak preview of what to expect from the upcoming handset can be seen below.

If you take a look at the teaser, you will be able to see that the smartphone sports a physical keyboard, which is in line with the products belonging to BlackBerry, out of which the PRIV came with this. We have no information right now regarding the internals that will power the smartphone, but we’re hoping that they are high-end so that business and casual owners will have some incentive to upgrade. Remember that better processing power will equal better multitasking which is something that you sorely desire if you’re a person who is on the move, or just needs a powerful phone to carry out ‘day to day’ activities in a hurry.

The ‘physical keyboard rocking’ phone could also provide support for a touchscreen, allowing users to switch between what suits them. A physical keyboard will deliver tactile feedback to the owner, which for some increases typing speed. Just like the BlackBerry PRIV, we’re hoping that users can take advantage of some physical keyboard gestures, and we’re also hoping for a premium design as well as a large battery.

What sort of upgrades are you looking forward to when the phone gets announced? Tell us your thoughts right away.