BlackBerry DTEK60 Leaked Images Shows the Device From All Angles 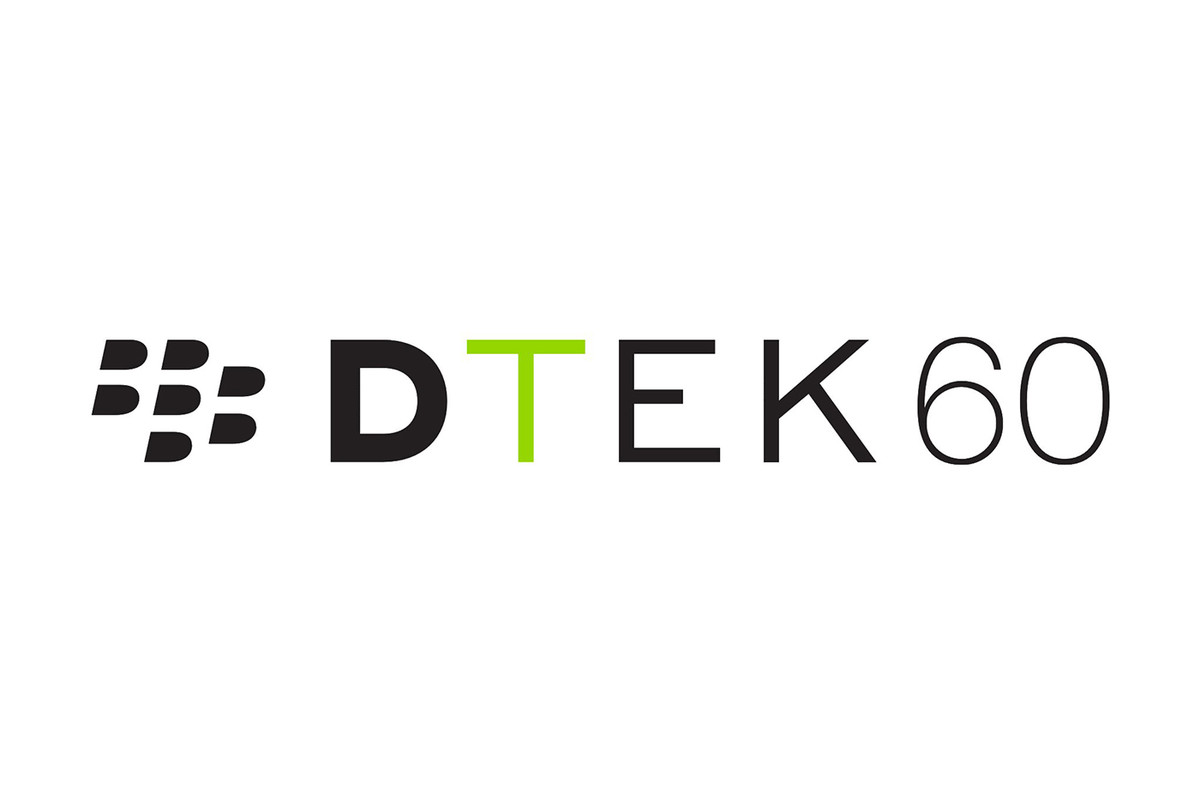 The teaser image (given above) did give us some insight of what sort of flagship the BlackBerry DTEK60 is going to appear as and while I am disappointed to say that we might not get to see a black and green color combination, there are still some aspects of the flagship that you would love to place your gaze on. The images of the DTEK60 have been leaked and we’ll be running through the design of the handset here.

Looking at the images, the BlackBerry DTEK60 features a noticeable camera hump, which will obviously be present if the company emphasized more importance on the device’s sleek form factor than adding a larger battery inside its housing.

According to the previous specifications rundown, DTEK60 is expected to feature a 3,000mAh non-removable battery, which is rather small for a handset that sports a 5.5-inch screen. Keep in mind that the Galaxy S6 edge features the same screen, the same QHD resolution, but comes shipped with a 3,600mAh cell, so here’s something that you’re going to have to worry about, and might even need to carry around a spare powerbank.

There are multiple buttons present on the screen and the depression present below the camera lens is what I assume to be the fingerprint reader. However, if that is the case, then what is that tiny button mounted on the right handset of the smartphone, and placed right in the middle. That could be the power button, and might even act as a fingerprint reader if BlackBerry allowed some customization options to be placed on the UI.

The Type-C USB port is strangely enough, not present in the center but at the corner of the handset, but we should all breathe a sigh of relief that DTEK60 comes with a 3.5mm headphone jack. As for the pricing, WinFuture reports that BlackBerry DTEK60 could be shipped out with an unlocked retail price of $699 CAD, which converts into $530 USD. However, we’ll wait for the official announcement to come through before we start to make pricing conversions ourselves. What did you think of the latest leaked images of the upcoming smartphone? Tell us your thoughts right away.