How Durable Is the BlackBerry DTEK50 for a Decently Priced Smartphone? Find Out Here 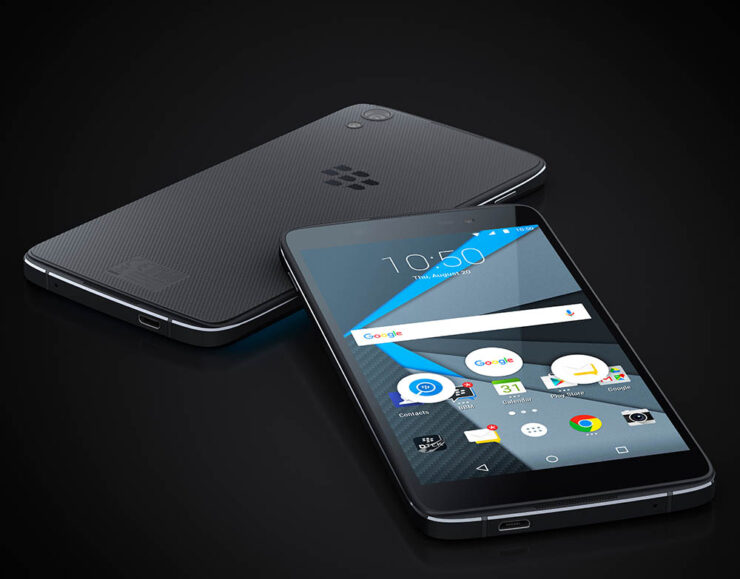 When BlackBerry officially announced its DTEK50, it claimed that it is the world’s most secure Android smartphone. For a platform that’s rife with security issues, BlackBerry’s legendary software will definitely come in handy. However, when purchasing a smartphone, durability is also one of the aspects that you should look at before purchasing one. Here, we will be looking at how durable the handset is for a mid-ranged offering.

Zach from JerryRigEverything is popular for testing the life out of smartphones when it comes to durability tests. The phones that did not pass his test, to which he has placed on the wall of shame are the Nexus 6P and Nextbit Robin to name a few. Now that he got his hands on a DTEK50, how well do you think he fared. Well, for starters the Android-powered handset’s screen starts to scratch at a level 6 pick. Most smartphone displays that feature a Gorilla Glass 4 will scratch at a level 6, so this isn’t anything different.

However, the DTEK50’s most interesting choice of speakers is that the grill protecting the speakers are not made of metal and just comprise of a rubber strip. I would assume that this would save the company a ton of costs when it comes to manufacturing, but if you can get over this tiny, but unwelcoming surprise, you will find that the device can definitely hold its own, despite not sporting a full metal build.

The sides of the device are made of metal, which was a nice little addition, but the best possible surprise was when the bend test came. Despite a larger portion of the DTEK50 being made of out plastic and rubber, the smartphone is unable to bend when pressure is applied from both ends, showing that we have a clear winner on our hands. It is not every day that you see affordable devices like BlackBerry’s offering hold up to rigorous tests like these, and the Nexus 6P surprisingly failed miserably, which comes as a huge shock.

We will wait till Zach gets his hands on the DTEK60, since the more expensive flagship could be comprised up of better build material.