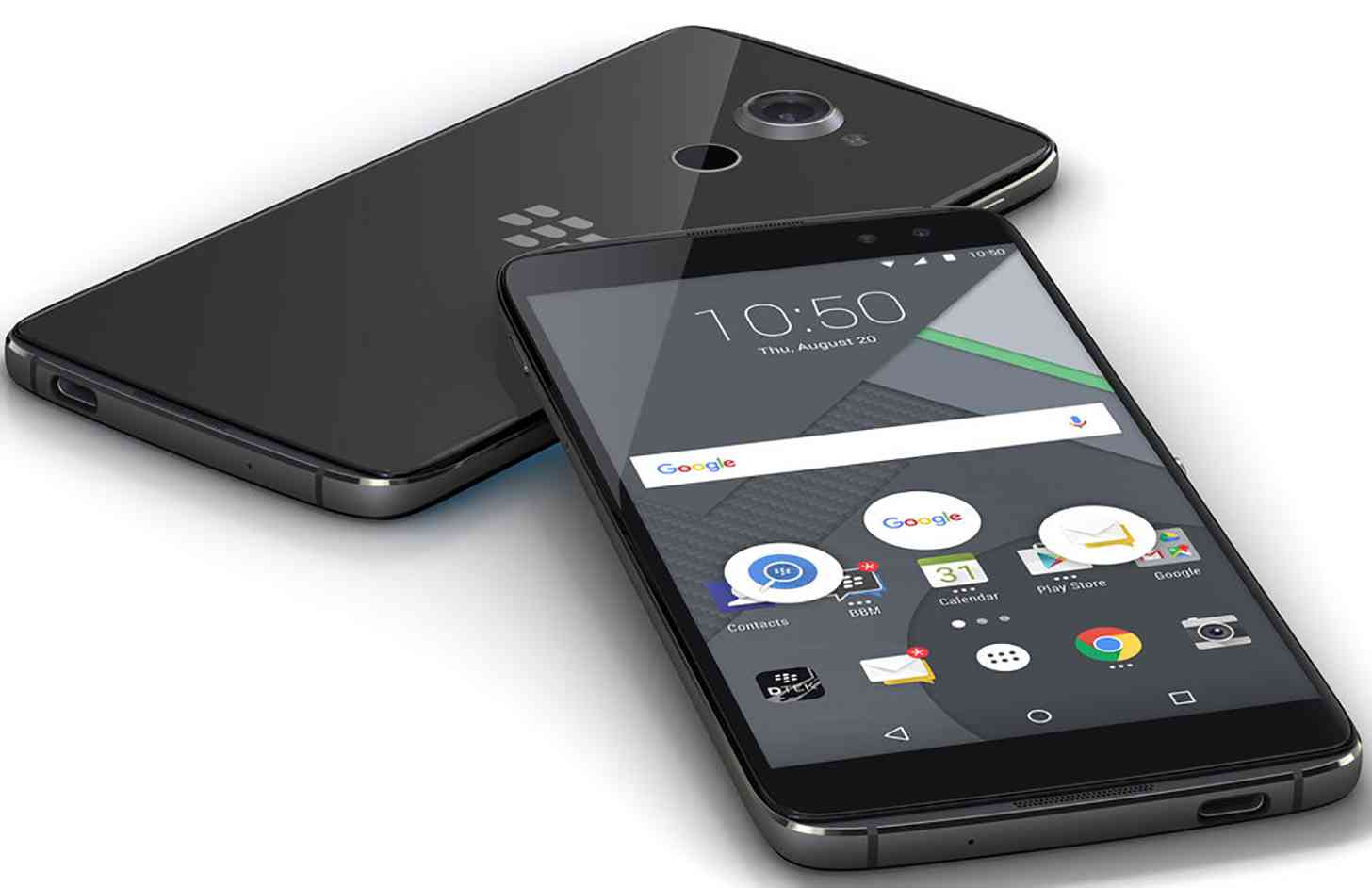 More deals from smartphone manufacturers are going to be announced prior to Valentine’s Day but BlackBerry has been an early bird in this regard and announced its own set of deals for its latest DTEK60 and DTEK50. As most of you know, the DTEK50 is the mid-ranged handset while the DTEK60 is regarded as the flagship offering from BlackBerry.

Though These Saving Are Meagre, You Can Save up to $50 on the Flagship Phone From BlackBerry

On BlackBerry’s official website, there are a number of devices present, but we want you to pay attention to two of them for now; the DTEK50 and the DTEK60. While the discount isn’t as astronomical as you were hoping for, the plus side to owning a BlackBerry handset is their remarkable security and seeing as how Android has been a vulnerable mobile OS for quite some time now, you might want to take a look at these details before purchasing a smartphone.

How Durable Is the BlackBerry DTEK50 for a Decently Priced Smartphone? Find Out Here 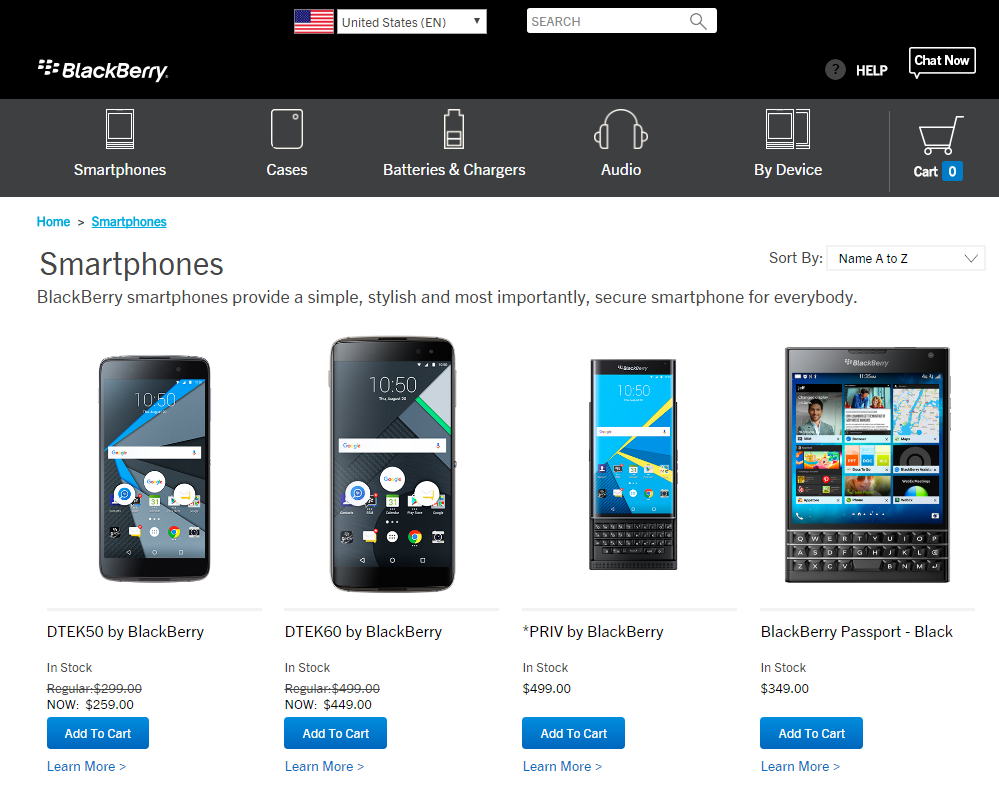 Our personal opinion is that you go for the DTEK60. It features a larger 5.5-inch screen meaning that you will have access to more screen real estate and the larger size also means that it features a larger battery capacity. It is also running a Snapdragon 820, making it one of the most powerful devices from 2016 and the fact that it costs less than $500 to the consumer means that it is an opportunity that you should not miss out on.