New BlackBerry Android Smartphone Could Announce Next Week – Will Its Specs And Features Outperform The PRIV? 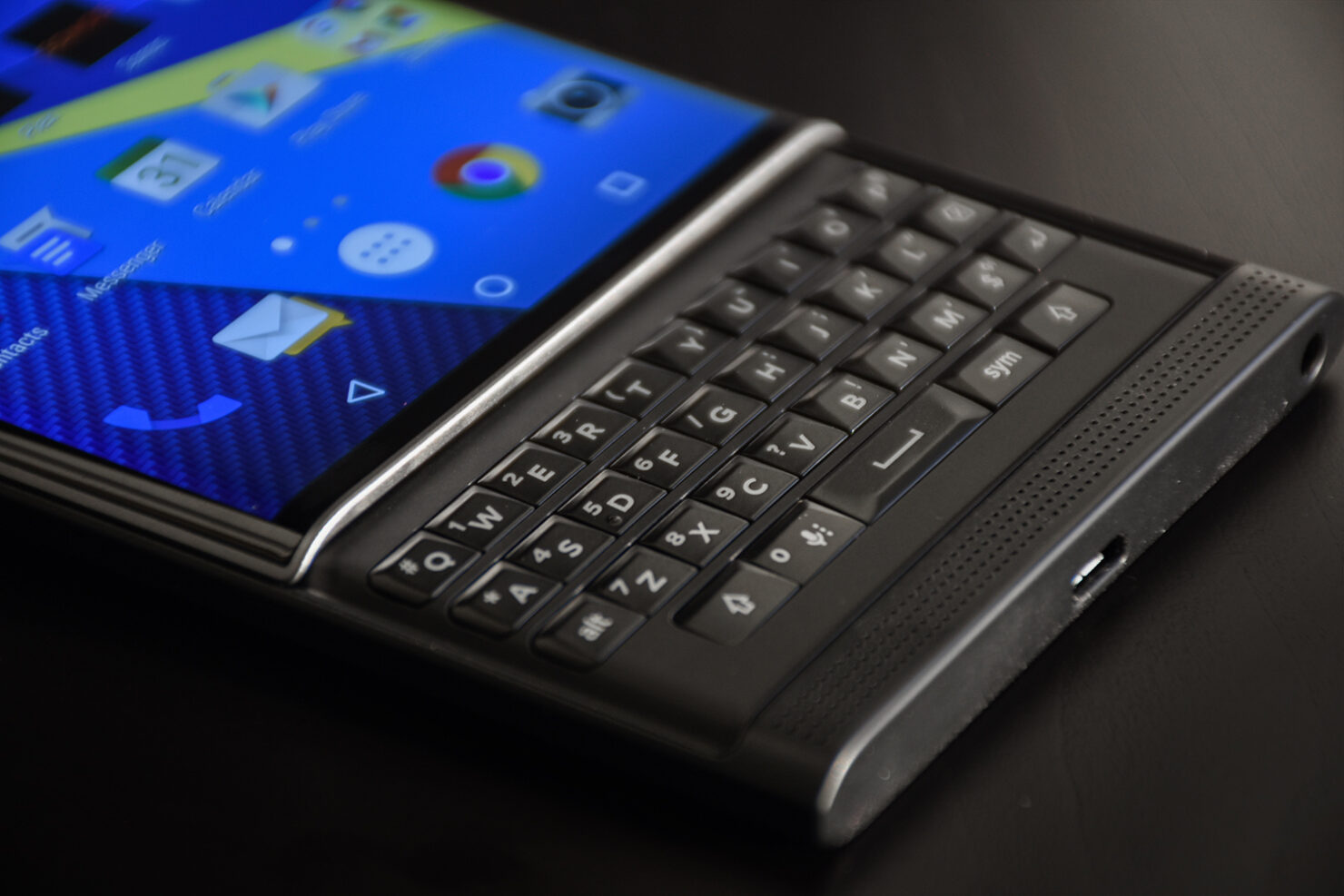 While details are currently scarce at the moment, BlackBerry has been reported to unveil a new handset by next week? Any guesses as to which one it could be?

It is unclear that whether or not the upcoming BlackBerry smartphone is going to be the successor of the Snapdragon 808 powered smartphone named PRIV, but to refresh your memory, there were going to be a total of two devices unveiled by the company. Previous leaks stated that the codenames of the upcoming devices were Neon and Argon, and these names were probably chosen because BlackBerry might have possessed an affinity towards inert gases found on the Periodic Table.

Regardless, coming to the hardware specifications of BlackBerry PRIV, the secure smartphone features a Snapdragon 808, along with 3GB of RAM. The screen itself is a 5.4-inch one and radiates a resolution of 2560 by 1440 pixels. The hexa-core processor present in the smartphone is not downclocked so you will not have to worry about performance issues. In addition to a touch-keyboard, there is also a physical keyboard that comes out courtesy of a sliding mechanism and is present for all those who want to experience a more tactile feeling from their mobile’s keyboard. 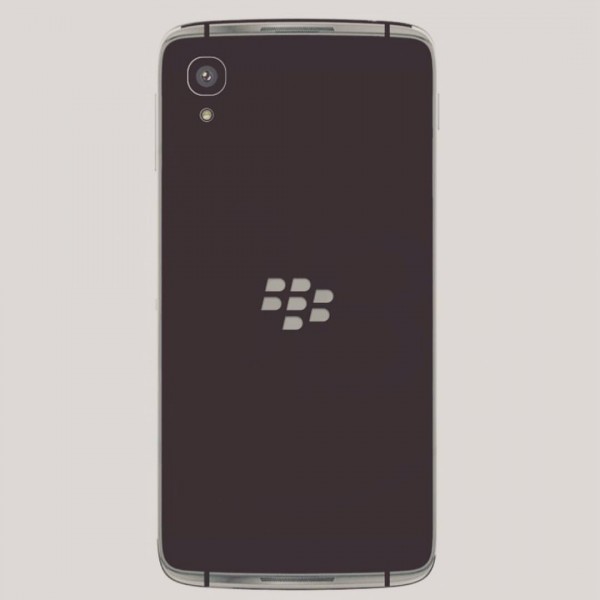 There is also an 18MP Sony IMX230 camera sensor present on the rear side of BlackBerry PRIV and it is the same sensor that is present on devices like Meizu MX5 and Sony Xperia M5, meaning that it will effortlessly be able to record 4K videos in addition to snapping high-resolution images.

Looking at these specifications, if BlackBerry were to release a PRIV successor, it could feature a Snapdragon 820 SoC. However, we have not heard any reports of an incoming flagship smartphone, so it could mean that the upcoming device could be incorporated with a Snapdragon 652 or Snapdragon 650 at the bare minimum. Those chipsets are not terrible at all, but they aren’t as powerful or efficient as a Snapdragon 820 either. 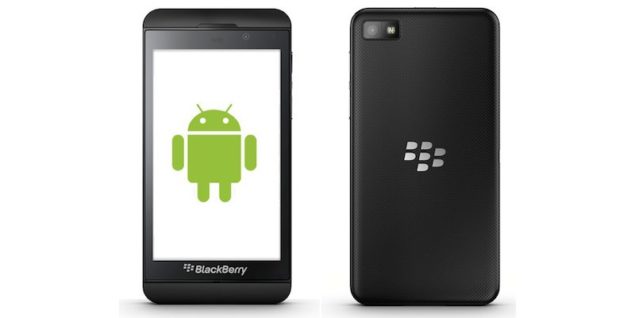 We certainly hope that the slider keyboard is retained in the upcoming smartphone since it will provide a nice tactile feedback function to the user, as well as a ‘on screen’ keyboard, and this combination will certainly make for quick typing sessions. What sort of hardware do you feel is going to be a part of the upcoming smartphone? Tell us your thoughts immediately.