If the Black Ops III season pass listing on the Xbox Store is to be believed, the pass comes with 4 new epic map packs, that includes renewed versions of highly popular maps from Call of Duty: World At War and previous Black Ops titles. 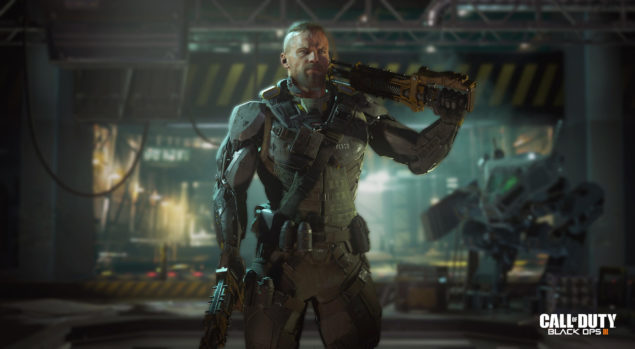 The Xbox Store has the season pass listed as part of the Deluxe Edition of Blacks Ops III. According to the description, the season pass will deliver “reimagined” versions of classic World at War and Black Ops maps. The maps in question haven’t been named, but since Treyarch made some big adjustments to the new Black Ops compared to earlier instalments, it would be interesting to see which maps will be reimagined. One of those maps could possible be the already announced, reimagined Nuketown map. 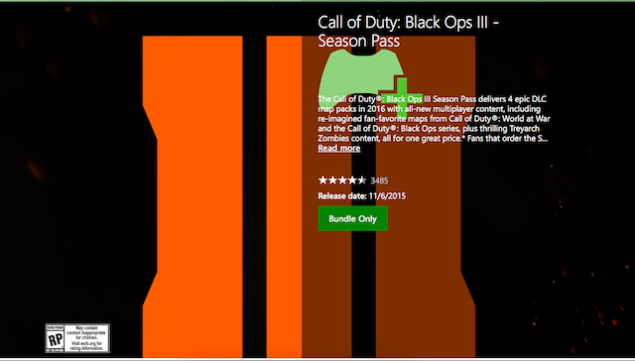 Back in August of this year, Treyarch head Mark Lamia already confirmed that Nuketown, one of the most popular Call of Duty maps, will be making its return to Black Ops 3 as a pre-order bonus.

"The Nuketown maps have a special place in Call of Duty multiplayer history and we can't wait to build upon that heritage in Black Ops 3," Treyarch boss Mark Lamia said. "We carefully adapted the design of the map to make sure that it fit with our new movement system, but to also make sure that we retained the spirit and the fun that made fans fall in love with it in the first place." 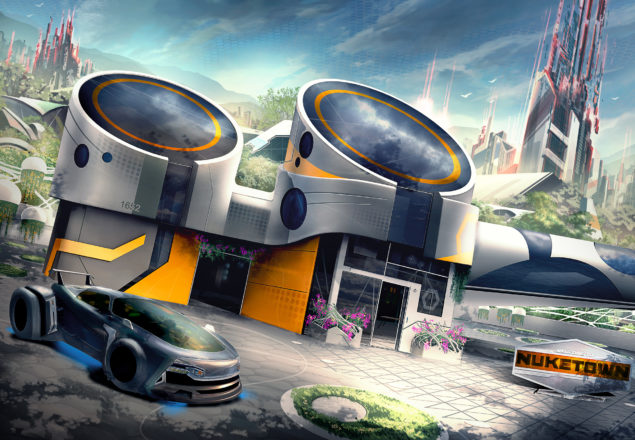 Black Ops 3 was announced earlier this year and deploys players into a future world, where bio-technology coupled with cybernetic enhancements has given rise to a new breed of Black Ops soldier.  Through Direct Neural Interface (DNI) technology, players are now connected to the intelligence grid and their fellow operatives during battle.  In a world more divided than ever, this elite squad consists of men and women who have enhanced their combat capabilities to fight faster, stronger, and smarter.

Treyarch’s Black Ops 3 is scheduled for a release on November 6 for PC, Xbox One and PS4.