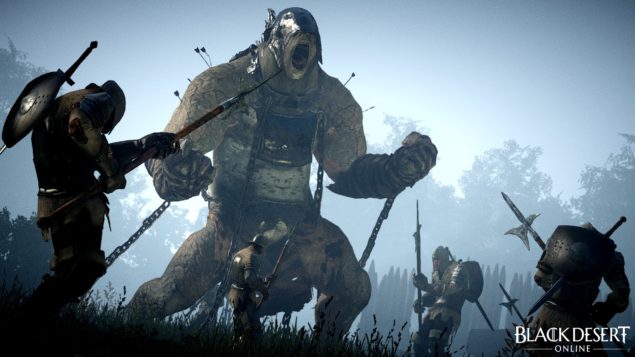 The highly anticipated fantasy MMORPG Black Desert Online released just two months ago. If you're still on the edge about buying the game or not, we have good news: Wccftech partnered with Daum Games Europe in order to organize this Guest Pass giveaway! We have 2K codes allowing you to play the game freely for a week; afterwards, if you choose to purchase Black Desert Online, you will be able to continue your progress right where you left.

Redemption instructions:
1. Go to blackdesertonline.com/shop/code
2. Make an account (if you don't have one yet)
3. Redeem key
4. Download client from your account
5. Have fun in exploring Black Desert Online!