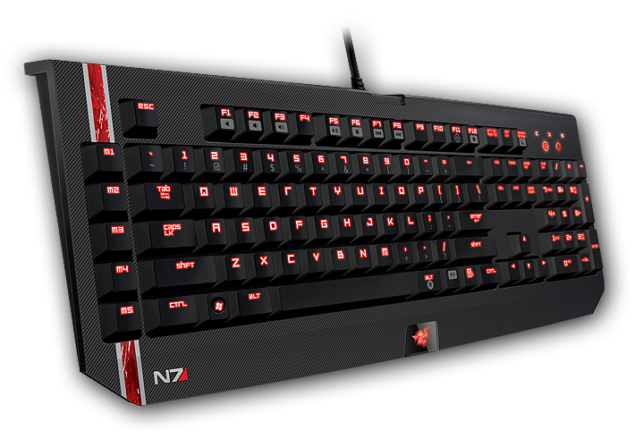 Fans of the Mass Effect series can arm themselves for the all-out galactic war with the Razer Mass Effect 3 Edition peripheral line, which includes a Razer Imperator gaming mouse, Razer Vespula dual-sided gaming mouse mat, Razer BlackWidow Ultimate gaming keyboard, Razer Onza Tournament Edition Xbox 360® controller and Razer Chimaera Xbox 360 gaming headset. The cutting-edge peripherals will give fans of the series a competitive advantage in the epic battle to save the galaxy from the ancient alien race known only as the Reapers.

“BioWare is pulling out all the stops for Mass Effect 3 to ensure it’s the best and boldest game in the series,” said Robert ‘RazerGuy’ Krakoff, President, Razer USA.  “With our official line of peripherals and gear for Mass Effect 3, we’re giving fans the best gaming weaponry and hardware to meet the challenge head on – and come out victorious.”

“With Mass Effect 3, we’re delivering a truly epic experience for both the existing fans and newcomers into the series,” said David Silverman, Marketing Director for BioWare. “Mass Effect 3 is an all-out Galactic war, and partnering with Razer gives us an opportunity to raise the stakes even higher and provide gamers with a product line that will certainly help them take Earth back on March 6.” 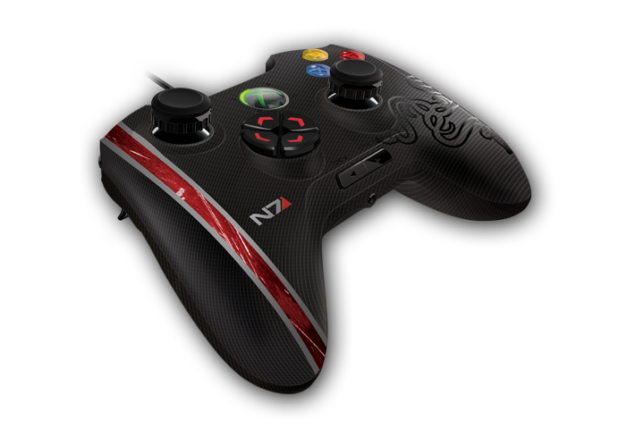 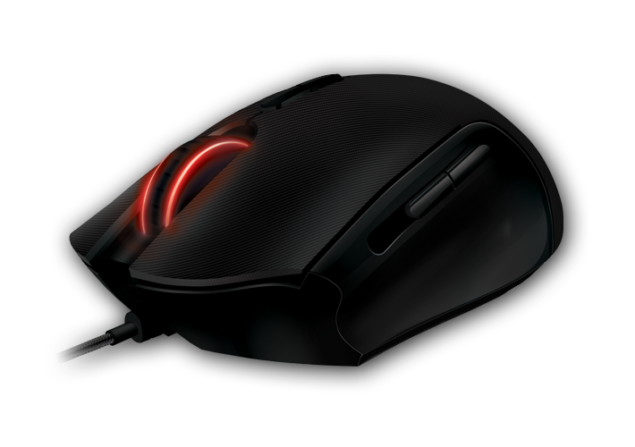 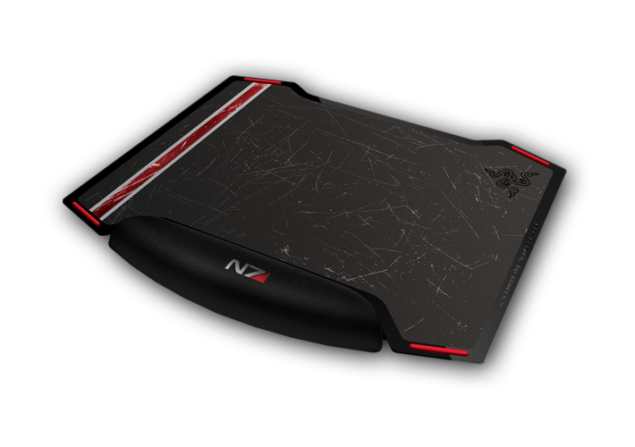 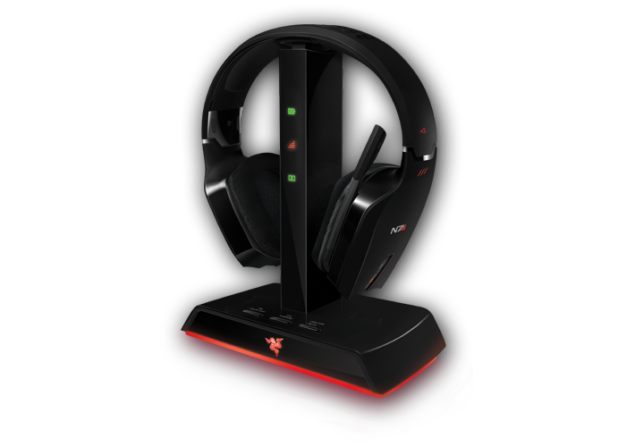 For more information, head to www.razerzone.com/me3.