Taiwan based manufacturer Biostar has just launched its Z97 mainboard. The board is based on the next generation Haswell and is officially called the Hi-Fi Z97WE. The board comes with many features exclusive to Biostar. One of these features is Biostar's Hi-Fi technology through which the board is equipped with isolate circuit design enabling high quality audio. Speaking further in the audio department, the board comes with Blu-Ray audio DRM. It also provides higher audio output of 24bit/192Khz. 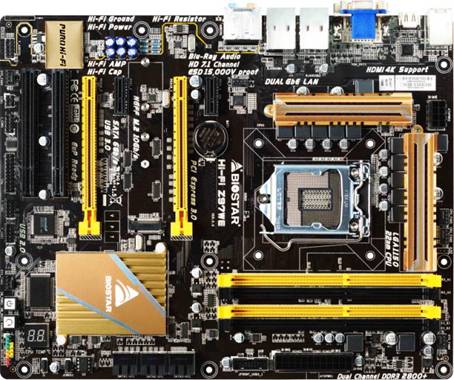 The Z97WE to Support Upto 32 GB of 4-DIMM DDR3, On Board HDMI Support with 4K2K Resolution and 100% Solid Capacitors.

The Z97WE is based on the LGA 1150 socket supports a large variety of processors. These include the Pentium, Core i3, Core i5, Core i7 LGA 1150 Processors. It also claims to include support for unlocked Devil's Canyon and enthusiast class Broadwell. Support for memory modules includes Dual Channel DDR3 with frequencies of 2800, 2600, 2400, 2200, 2133, 1866 and 1800. All of this includes support for Overclocked frequencies as well. Normal frequency operating modules of 1600, 1333 and 1066 are also supported. Four slots are included on the board for the DDR3 DIMM. Support for modules not compliant with ECC and Extreme Memory Profile Modules is also included. 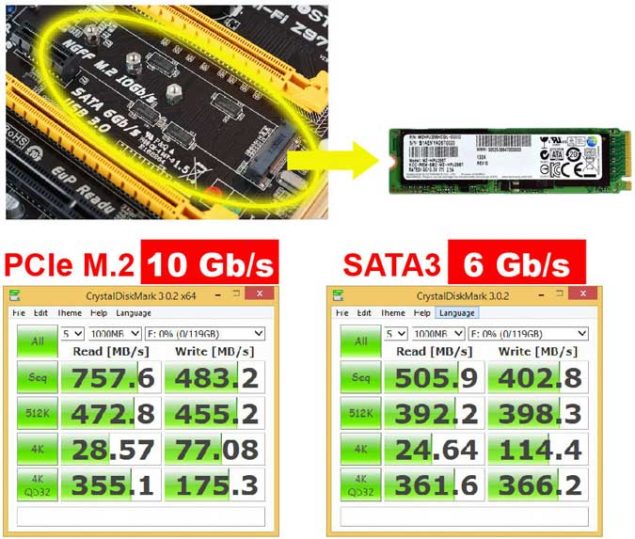 Coming towards media support. There is complete support for all the variants of DirectX, starting from 9.0 and ending on 11.1. The Z97WE also has HDMI, VGA and DVI display support. The 1.4a HDMI specification is compliant with 3D. It is further integrated with HDCP. The board also claims to support Blu-ray and HD audio. In addition, the board has 2, 4, 6 and 8 audio channels, for your choice and specifications. 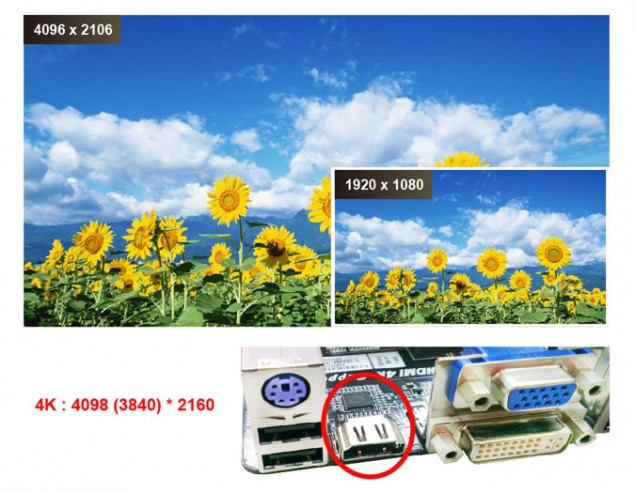 The Z97WE includes support for the new 4K2K ultra-high resolution. This enables high definition image display which is four times the resolution of standard High Definition resolution today. The connectivity to this display is achieved through the HDMI. The board also has AMD's CrossFireX. This allows for overall improvement in system performance through allowing two or more discrete GPUs to work together. The Z97WE includes support for up to four ATI Radeon cards. 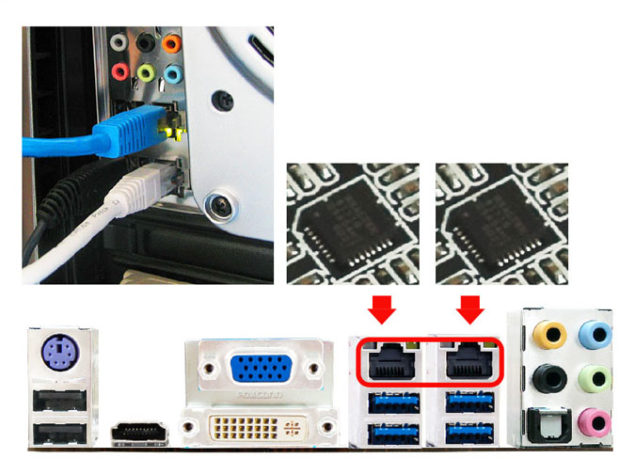 Another interesting (Biostar exclusive) feature on the Z97WE is the boards Dual Gigabit LAN card functionality. The Dual Gigabit LAN connections on the board allow simultaneous LAN which results in doubling of bandwidth. This enables network bandwidth of 1G to become 2G. Two network cards on the board can be simultaneously transmitted to upload and download information at the same time. It also results in zero packet delay. Both the network adapters can also be attached to a single network. The board also has Gigabit Ethernet lightning protection circuits which protects from damages from power surges. If one connection gets damaged, the other automatically kicks in. Other features on the board include a new 1080 Glass Fabric PCB with both lesser thickness and permeability as compared to previous models, a low resistance design and 100% solid capacitors. The board also features protection from electrical overstress damages caused by premature electrostatic discharge. 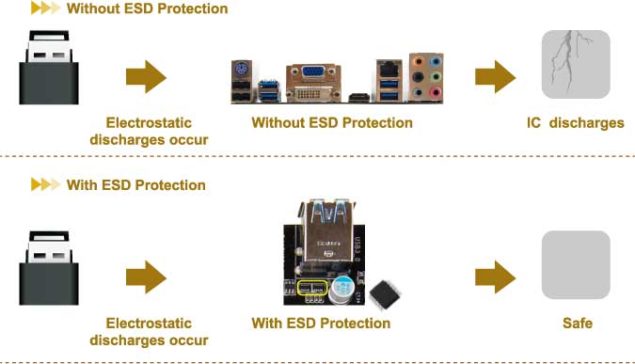 Since it based on the Z97 chipset, the board also has several Intel exclusive features as well. These include Intel Smart Response Technology, Intel Rapid Storage Technology, Intel Rapid Start Technology and Intel Smart Connect Technology, all on the same chipset. The Z97WE looks a good board with some nice audio and networking capabilities. For a complete list of specifications and other Biostar specific features please visit the official site.
href="http://www.facebook.com/wccftech">Like us, tweet to us or +1 us, to keep up with our round the clock updates, reviews, guides and more.