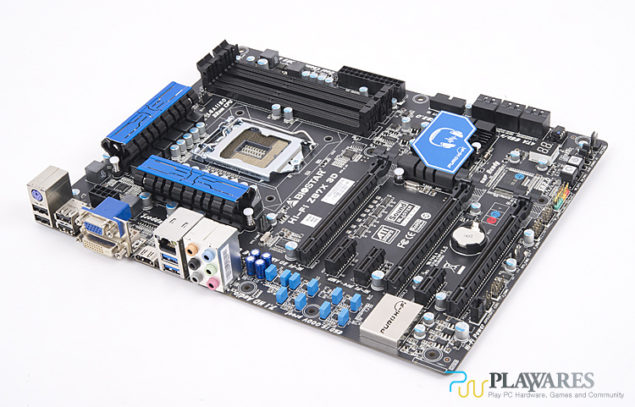 Biostar's Hi-Fi Z87X 3D from its design scheme looks as if its specifically targeted towards audiophiles. The Black/Blue color theme with audio wave design gives it a cool look. Technically, the motherboard comes with a 12 Phase VRM which are cooled off by two heatsinks. The CPU is powered by a single 8 Pin connector, 4 DDR3 DIMM slots offer support for upto 32 GB memory with rated speeds of 2600 MHz O.C+ . The motherboard is fitted with top of the line components to ensure the best stability for users.

Expansion slots include three PCI-e 3.0 x16 and three PCI-e 3.0 x1 slots while storage is offered through 6 SATA 6GB/s ports. A USB 3.0 x2 header is located right next to the SATA connectors. The motherboard is only limited to AMD's CrossFireX multi-GPU functionality, hopefully other models would feature support for SLI too. The Hi-FI power design is built separately on the board that powers the Hi-Fi 3D Zone and also includes a Stainless shield cover to protect from EMI and other unwanted interfaces. The motherboard comes with an all in one solution for audiophiles which would same them from burning alot of cash on add-in sound cards. Other I/O options include several USB 3.0 ports, 7.1 channel audio jack, VGA, DVI, HDMI (4K/2K support), GIgabit LAN and a single PS/2 port. The PCH is also covered under a heatsink, a few switches which include Power On/Off, Reset and a Debug LED are located underneath the heatsink.

Compared to the other Z87 offering from various manufactuer's such as Gigabyte's Z87X-OC, MSI's Z87 MPower or the ASUS's Maxmius VI Extreme, the Biostar Hi-Fi Z87X 3D doesn't has alot to offer but it would come at an much attractive price range compared to those models. This is not the only model in Biostar's upcoming Z87 lineup and we would definitely be looking at more Z87 products in the upcoming days.

NOTE - The lady below doesn't comes in the package! 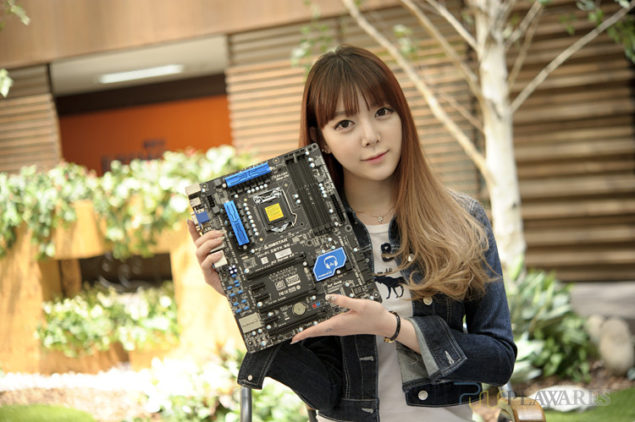 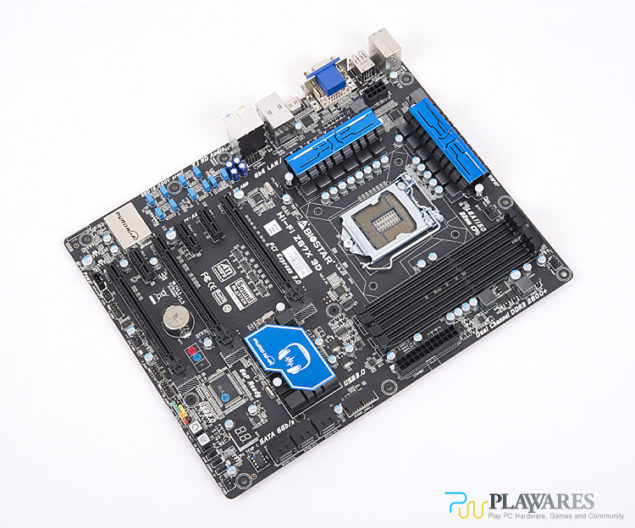 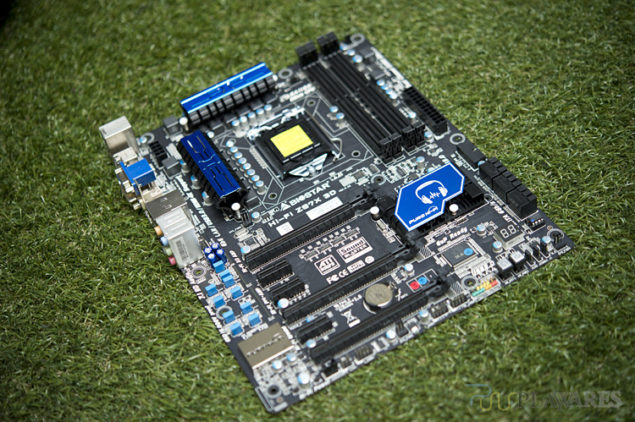 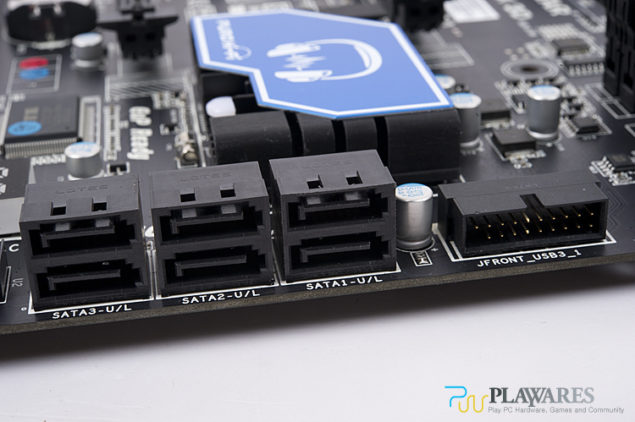 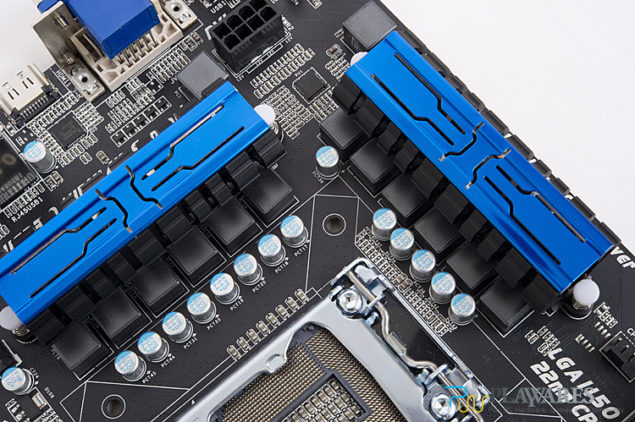 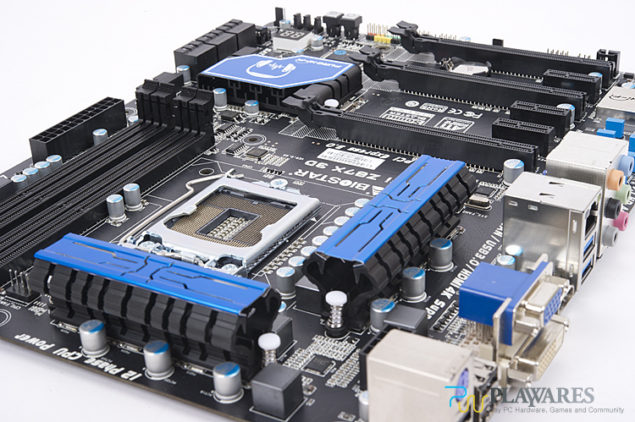 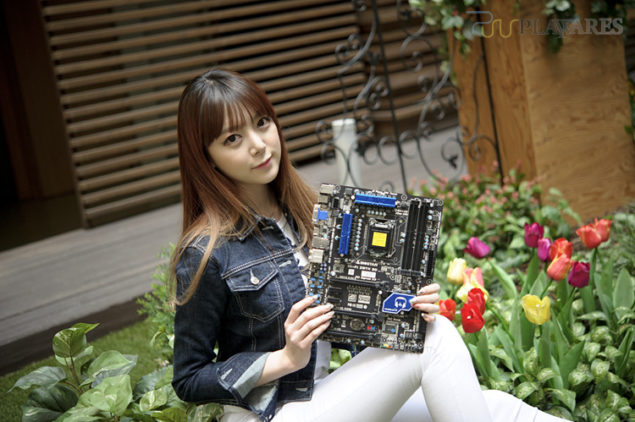 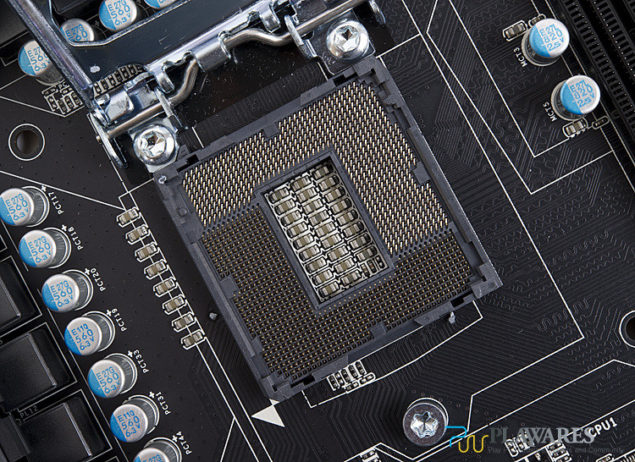 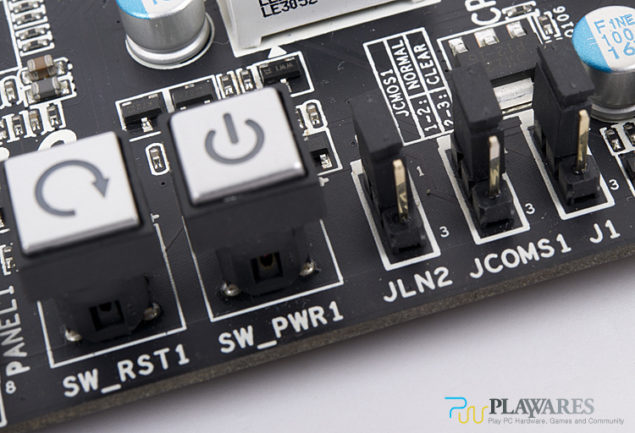 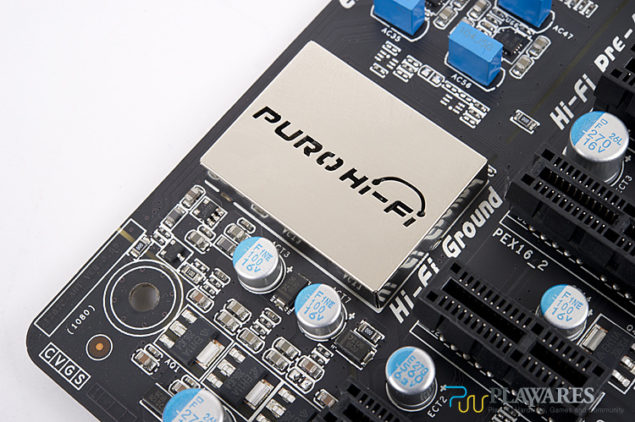