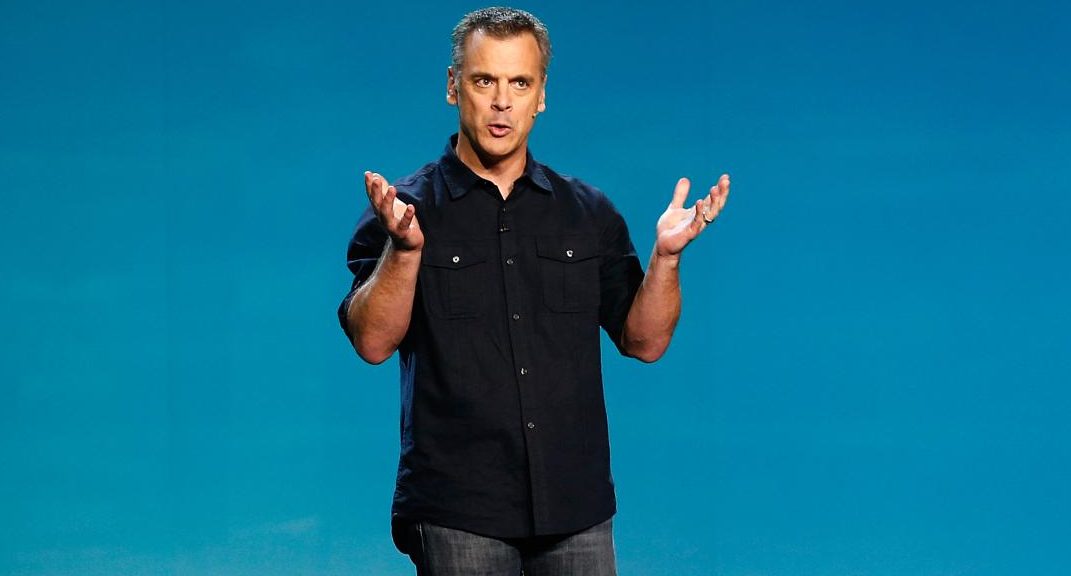 Last week, Gamesindustry.biz published a list of predictions for 2017 from well-known industry analysts. Wedbush security analyst, Michael Pachter, is also featured on that list and one of is his predictions concerns the release date of Bethesda’s The Elder Scrolls VI.

"The next Elder Scrolls installment comes out, the next Half-Life installment does not”, Pachter predicted. “I think Bethesda is close, and think that Valve is not. However, I'd like to be half wrong on this one.”

A bold prediction, especially since Bethesda has stated that the next Elder Scrolls installment is still years away. 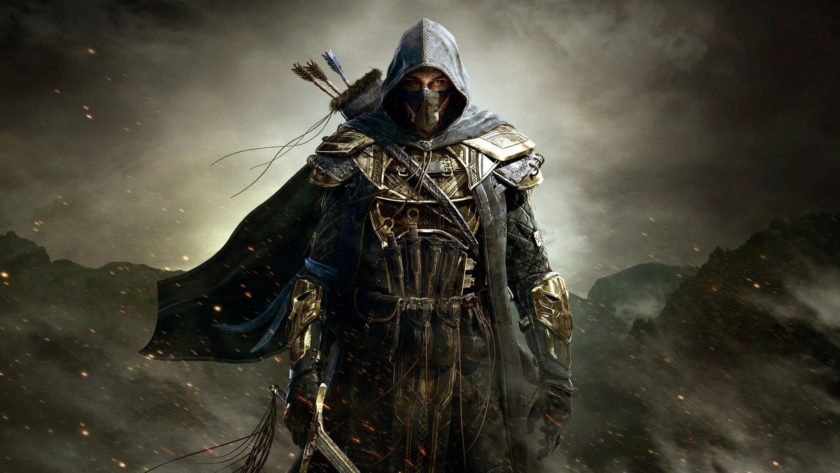 “The Elder Scrolls isn’t coming for years”, Pete Hines said back in June of this year. When asked about the game’s development, Bethesda’s VP even stated that the game isn’t being worked on for the moment. Back in August, Hines added that fans won’t be hearing anything about the title until it’s ready for release.

The release of The Elder Scrolls VI appears far away indeed, and on Twitter, Bethesda’s VP mocked Pachter’s prediction by joking that he should listen more to what he and Bethesda’s producer, Todd Howard, have been saying.

“Sorry @michaelpachter but you totally punted this one”, Hines tweeted. “You should listen to me (and Todd) more often. :-)”

To his credit, Pachter took the effort to reply to Hines’ tweet by saying that Howard and Hines are referring to dog years instead of ‘normal’ years.

Am pretty sure Pete and Todd are talking dog years . . .

Whenever the next Bethesda game comes, I'm buying it @DCDeacon https://t.co/agEyJyH4Pm

When do you think The Elder Scrolls VI will release? Hit the comments below.