Well folks, looks like we've found a rumor mill twin today. If you're a regular reader, you'd know that the rumor mill never sleeps. Now, it's deals on both high end and middle tier smartphones which don't sleep either. Just a while back there was an amazing one on the OnePlus 5T. If you missed it, or want other options, we've got just the post for you. Take a look below to find out more.

Xiaomi Mi Mix 2, OnePlus 5T, OnePlus 5 And Others Are On Sale; Avail Discounts Starting From 20%

We've got five smartphones that are on sale for you today. So let's start. 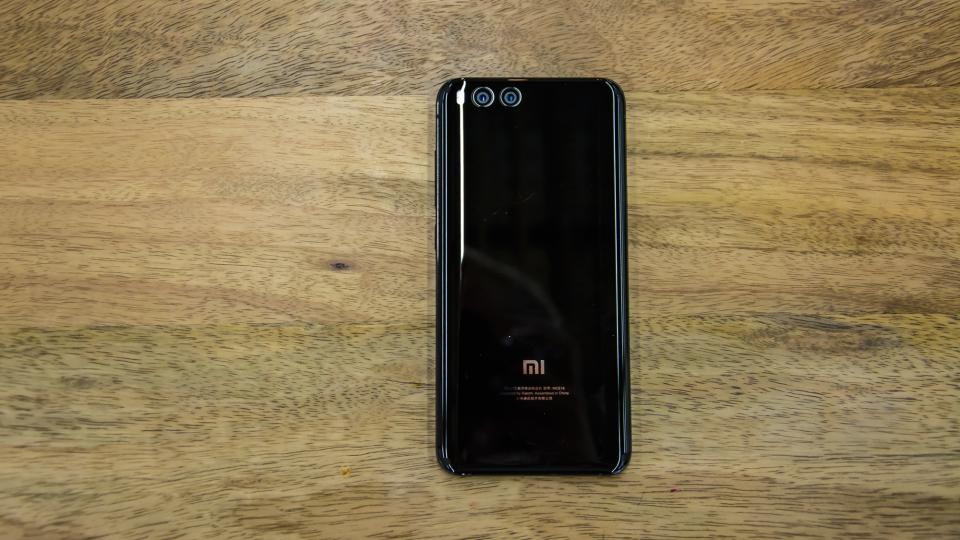