Best Buy Has Some Terrific iPhone SE Deals Waiting for You – All Storage Models Available for as Low as $119.76 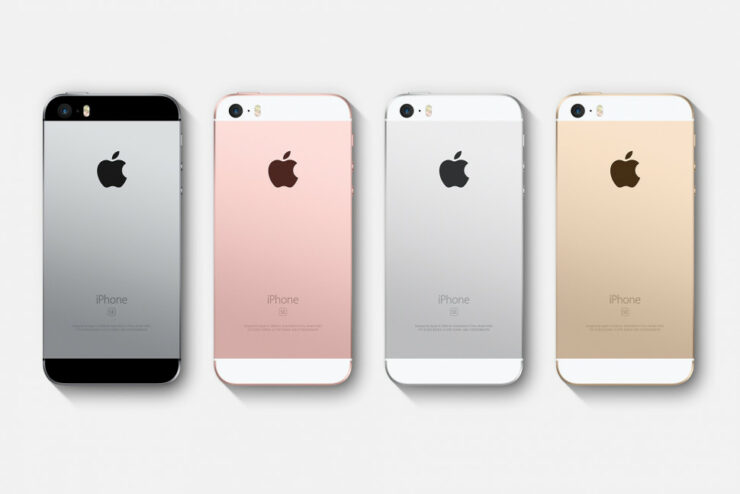 On July 4, popular online retailer Best Buy will have a series of deals set up for smartphone aficionados and one of them will feature the iPhone SE. In a world that’s littered with phablets, the 4-inch iPhone can still go head-to-head with several phones thanks to its impressive hardware and for those that demonstrate an affinity towards smaller devices, the retailer has some terrific deals just waiting for you.

iPhone SE normally starts from $449.99 but with its price is starting from $119.76 for the 16GB model, so things are going to get exceptionally affordable for you. If you choose to activate it on Sprint and use the carrier's installment plan to pay for it, you can be the proud owner of one of the most impressively made 4-inch devices on the market. If you think that 16GB storage is too perilous for your everyday use, then how about a 64GB model?

The 64GB iPhone SE for Sprint goes for $7.08 per month, resulting in a total of $169.92. For those that want the absolute freedom when it comes to storage, there is the 128GB version, which will cost you $349.92. Aside from that, there is also the 32GB internal storage model that’s available but because it will end up being more costly than the 64GB version, we possibly cannot recommend you to purchase that now, can we? 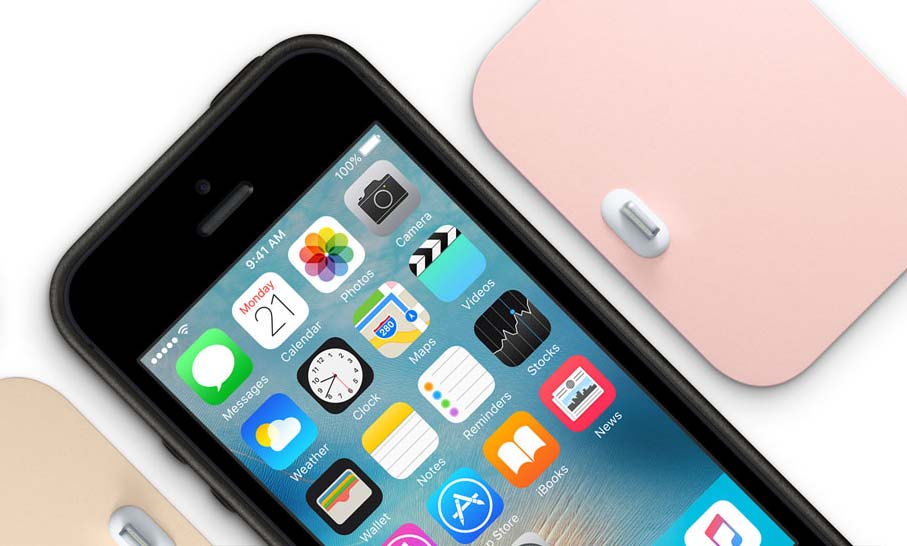 In terms of storage, the iPhone SE featuring 64GB of onboard memory definitely strikes the sweet spot and will effortlessly run for a couple of years without you having to face a hitch. With Apple extending out software and security support for several years, it is definitely a good day to be a fan of the iOS ecosystem.

Do you think that Best Buy is offering enticing deals for the iPhone SE? Tell us your thoughts down in the comments.