The Order: 1886, is set to release later this month on the 20th. There are a lot of people, waiting to see how this game turns out. It has been both praised and somewhat criticised by both gamers and the press, for having too many Quick Time Events, using a wide-screen ratio and being too linear. Granted there are aspects about the game that we haven't seen yet and the experience it provides as a whole, as well as the variety of the missions. Based on the latest build shown and played at PSX though, there is more than enough indication that the Order: 1886 is breathtakingly beautiful, perhaps the best looking game ever created. 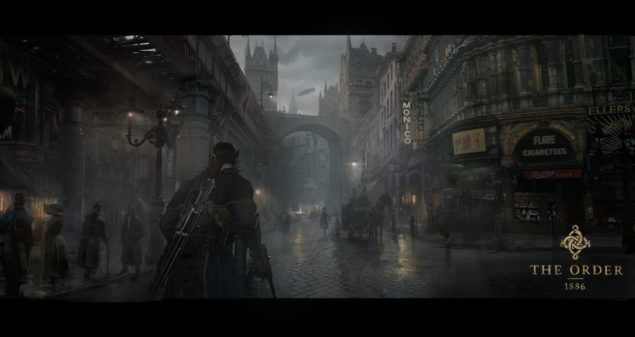 The Order:1886 features some of the most incredible looking graphics ever to grace a video game

The Order: 1886 is developed By Ready at Dawn, the team responsible for creating The God of War games for the Playstation Portable, some of the most highly acclaimed releases for the console. The Ready at Dawn team, together with Santa Monica Studios and Sony, are hard at work to make sure that the game delivers on all fronts and proves to be the success it truly deserves to be. 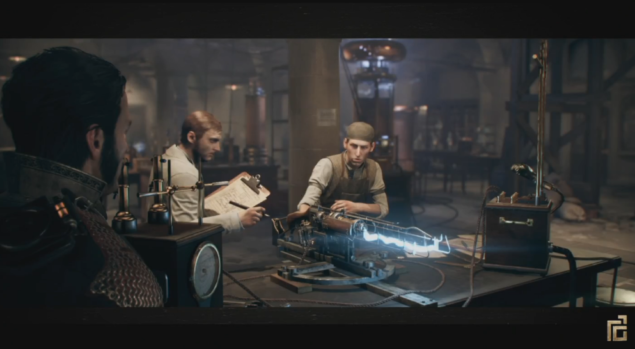 The game follows a team, part of an old order, sworn to protect the human race from the half-breed race of the lycans. They are led by Sir Percival, the senior and longest running member and include, Lady Igraine, Marquis de Lafayette (an actual historical figure) and Sir Galahad.

We see the world through the eyes of the latter and what an eye watering beautiful world it is. Superbly rich characters and designs, coupled with the highest quality voice work and genuine movie levels of cinematography. No other game has reached visuals and animation that come this close to achieving film levels of CGI. The Order: 1886 features an exemplary level of detail, like the game's shotgun prototype, creating  a particle shower when shot and glass shattering realistically with light bouncing accurately on the shards. The lycan transformations happen in real time, something that should be an amazingly immersive and somewhat scary experience. The game features a physically accurate render solution that handles the rules of how light and material interact in the real world and it seems to be the most accurate one yet seen.

The developers of The Order: 1886, spent months photographing material as bricks, cloth and metals and scanning it into the engine. 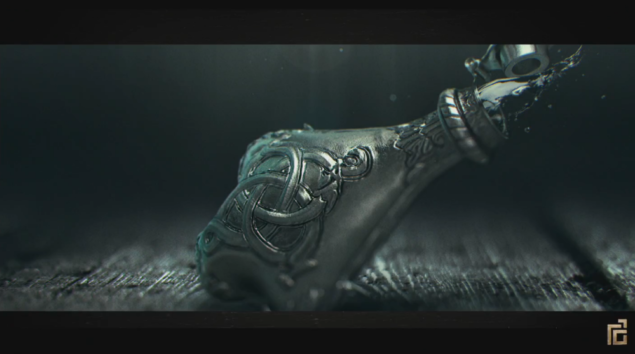 The team's Attire looks like actual wool with detailed fabric stitching . There are indented footprints left on the Agamemnon airline, while the team walks on its surface, physics are perfectly realized and dynamic shadows emulating the action of a film are used.

The soundtrack of The Order: 1886 is also amazing, with a fully orchestral score and choir that matches the atmosphere of the game and the time period perfectly. 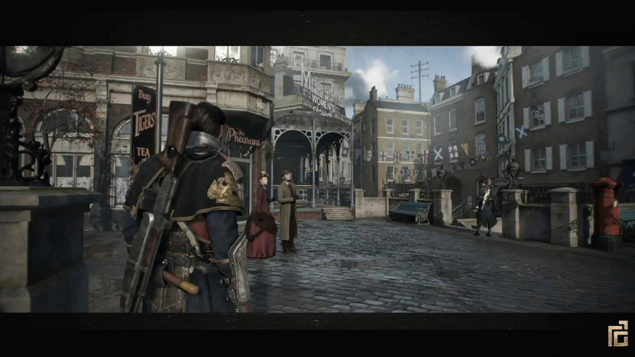 I do hope that The Order 1886 turns out to be great and gives the team at Ready at Dawn, the credit that they deserve for creating such an industry leading technological marvel. I also hope that all of these advanced and innovating techniques and assets, are shared and used by the team developing the new God of War game for the Playstation 4.