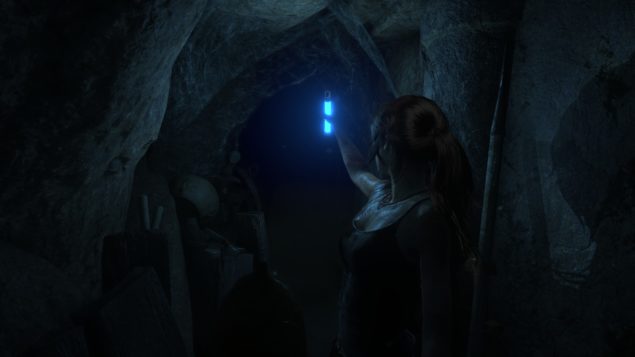 Some stunning Rise of the Tomb Raider PC screenshots have been leaked on Steam by someone who already has access to the game.

The PC port has been made by Nixxes, which also took great care of the Xbox 360 version of the game. Graphics enhancements include HBAO+, increased hardware tessellation, increased draw distance and general detail.

In a live stream hosted by Square Enix, more graphics options were showcased while support for SLI was confirmed.

We'll have our own impressions of the PC version, but if you have any doubt about the game itself just read our review of the Xbox One version to ease your mind. You can find the official system requirements below; PS4 gamers will have to wait for Holiday 2016 to play Lara's latest adventure.