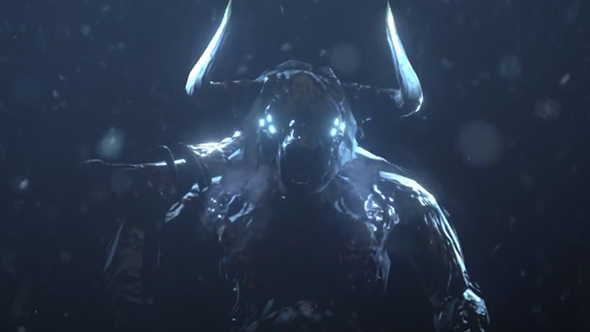 Beast of Winter, the first expansion scheduled to hit Pillars of Eternity II, will launch August 2nd for PC. It's included with the Season Pass alongside two additional expansions (Seeker, Slayer, Survivor and The Forgotten Sanctum). Beast of Winter will send players into another, supernatural dimension called The Beyond.

There'll be other free additions available on August 2nd, such as Patch 2.0 and the new Challenge Mode.

When reviewing the base game, Nathan wrote:

And, rest assured, Pillars of Eternity II provides plenty to keep your hero busy. If you really keep your eye on the prize/giant lumbering god, you can plow through Pillars II in around 35 hours, but those who really embrace the world will take twice that long (or more). Replays are also strongly encouraged – the new Berath’s Blessings mechanic is essentially a form of New Game+, awarding you bonuses for your next playthrough for completing certain achievements. This is one tropical vacation you won’t want to end.

Pillars of Eternity II: Deadfire is available now on PC and is set to launch later this year on PlayStation 4, Xbox One and Nintendo Switch.