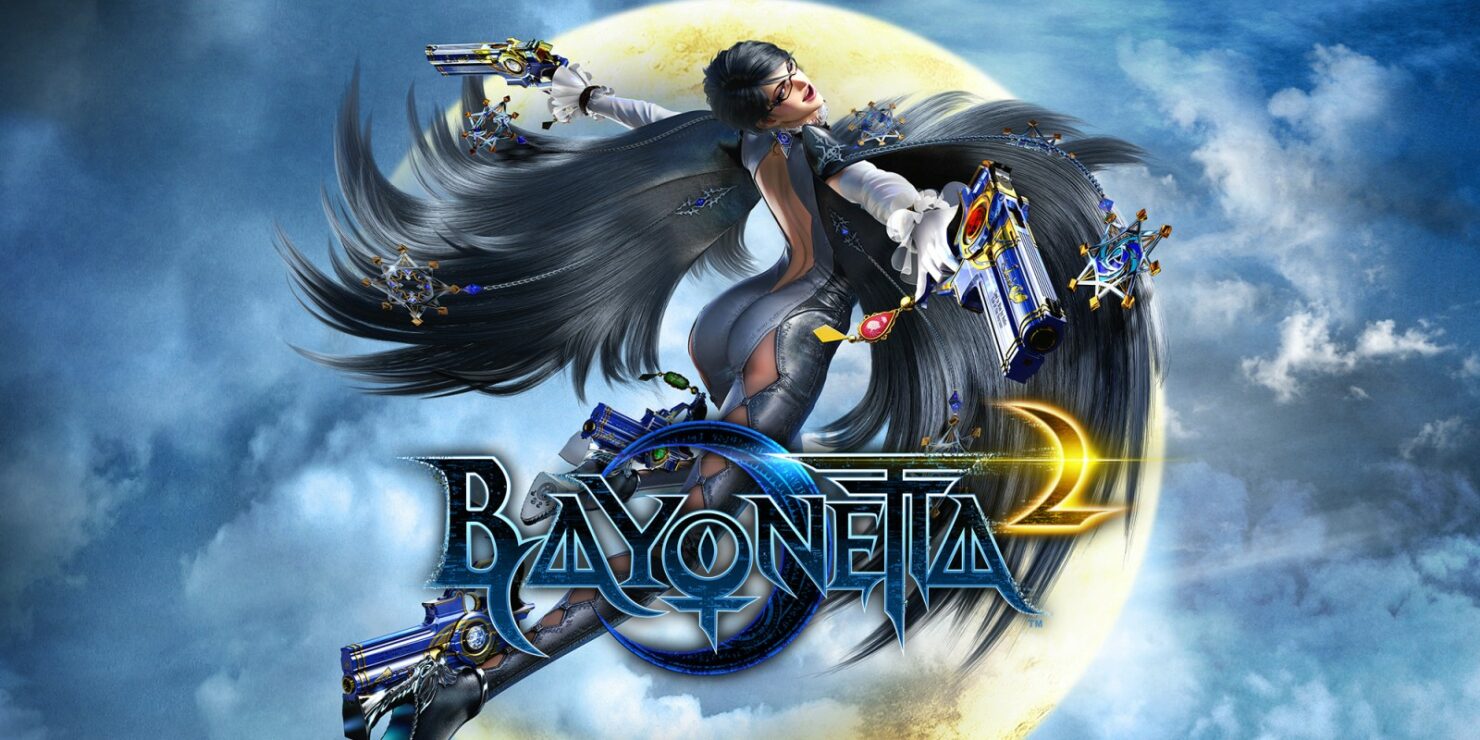 The Bayonetta 2 Switch port has been analyzed by Digital Foundry, and the results are promising.

Yesterday we already covered a video comparing the upcoming Switch version of Bayonetta 2 to the original Wii U version from 2012. As can be seen in the video, the Switch version benefits from higher resolution shadows, faster loading times, less washed our colors, and better texture filtering.

But based on Eurogamer’s Digital Foundry analysis, this is not all that has been improvement. We’ve included Digital Foundry’s first look at Bayonetta 2 Switch down below:

The game runs at 720p resolution in both docked and portable mode with identical visual settings. Docked performance is usually higher compared to performance in portable mode, although the framerate still drops below 60FPS at stress scenes.

Interesting to note however is that the game’s performance in portable mode is better than on the Wii U.

Bayonetta 2 Switch is scheduled for a release later this month on February 16.

Wield wild weapons and execute deadly moves—like the powerful Umbran Climax—to take out angels and demons in this breathtaking action game. You can even team up with friends in 2-player online or local wireless co-op fights (additional accessories required; sold separately.)

Bayonetta is a butt-kicking, havoc-wreaking witch who wields sweet weapons like pistols, whips, hammers, flamethrowers, and poison bows. But it’s not just about brawn—it’s also about style. Bayonetta is deadly but sleek, with moves like Witch Time that slows down time itself, and the all-new Umbran Climax—a special magic attack that summons Infernal Demons to devastate enemies. The Bayonetta 2 game also features an online and local wireless 2-player cooperative mode where players bet halos on their performance and work together to amplify their sass, cause destruction, and score some riches.

As covered earlier, a download code for the original Bayonetta will be included with the purchase of every packaged version of Bayonetta 2. Digital purchases of either Bayonetta or Bayonetta 2 will include an automatic discount on your purchase of the other game.