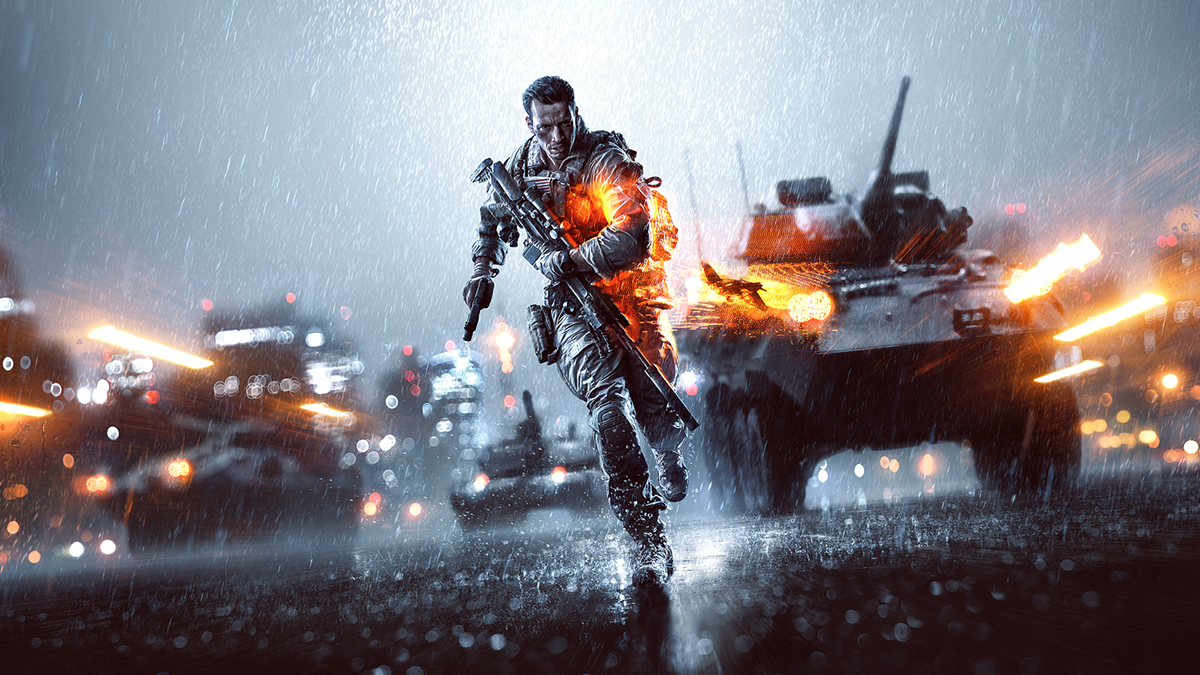 The Battlefield series, the first person series created by DICE, is one of the most popular video games series of recent times, and it's set to become even more popular with the release of Battlefield 1 on PC and consoles later this series. And there's the chance that the series may become popular even among those who have never played one of the entries of the series before.

DICE has recently confirmed on its official website that Paramount Television and Anonymous Content have optioned the right to a TV series based on Battlefield. 2016 Academy Winner Michael Sugar and Ashley Zalta from Anonynous Content will serve as the series executive producers.

“Paramount TV actively seeks smart content from all sectors that will resonate with audiences and translate to compelling programming,” said Amy Powell, President, Paramount TV. “EA’s Battlefield has an incredibly dynamic narrative, coupled with a loyal fan base, which will allow us to bring this exciting and unique property to the small screen. We look forward to working with EA and Anonymous Content and thank Michael Sugar for his tenacity in bringing us this exciting project.”

The next entry of the series, launching this October on PC and consoles, is the already mentioned Battlefield 1. The game is currently undergoing Alpha testing, with select lucky players having the chance to try out the game before anyone else. Thanks to the currently Closed Alpha, we have managed to learn some new details about Battlefield 1, such as the presence of a FOV slider in the console release and more.

Battlefield 1 launches this October in all regions on PC, PlayStation 4 and Xbox One. We will keep you updated on the game as well as on the TV show as soon as more comes in on them, so stay tuned for all the latest news.