If you are curious on whether or not we can expect another Battlefield to be announced this year at E3 you can rest assured that all odds are currently pointing to "Yes". In an update that hit a few hours ago on Battlelog, there seems to be some space given to "BFH" a game that appears to be coming for PS3/4, Xbox 360/One and the PC. 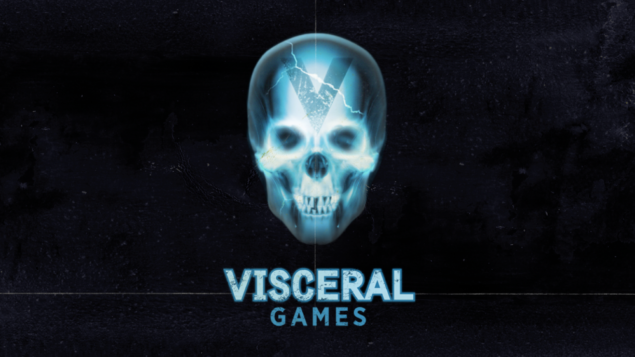 While it is currently believed that Visceral Studios, the studio behind Army of Two and Dead Space is taking helm on the latest Battlefield project which they have codenamed "Battlefield Havana". Currently there has been no other information surrounding the game but could this be the first sighting of it?

Battlefield Havana is a project that Visceral Studios is working on, even though the Battlefield games have more or less been projects of DICE, maybe the studio is working on something bigger that requires more attention and effort?

You can see that the update showed the two curious images below which was a good catch by BrainFooLong, the admin of the site, Getbblog.com. 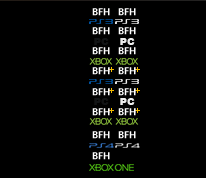 As you an see, words BFH correspond to a platform and in the second image the small yellow plus sign could be an indication of Premium.

For now, the only information that we have available is that Visceral is working on a Police Themed Battlefield with the codename of Havana and the other rumor is that the game will be called Battlefield S.W.A.T Suggesting the game could take place in USA.

Currently, E3 is drawing closer and closer so we will soon know what lies in store for us, but I would really welcome a new Battlefield that doesn't have Army wedged into it, perhaps a Police themed Battlefield would be a breath of fresh air until a proper Battlefield game is worked on, am I right?

If you head on over to the source you will see the finder has gone to great lengths to dissect this finding and he truly has some remarkable results to share.

What do you guys think? I personally want another Bad Company 2 or at least something along those lines, If Visceral and EA can give me what Havana promises to be ala a reverse Pay Day (the game) then I would gladly jump at the opportunity to try it out.