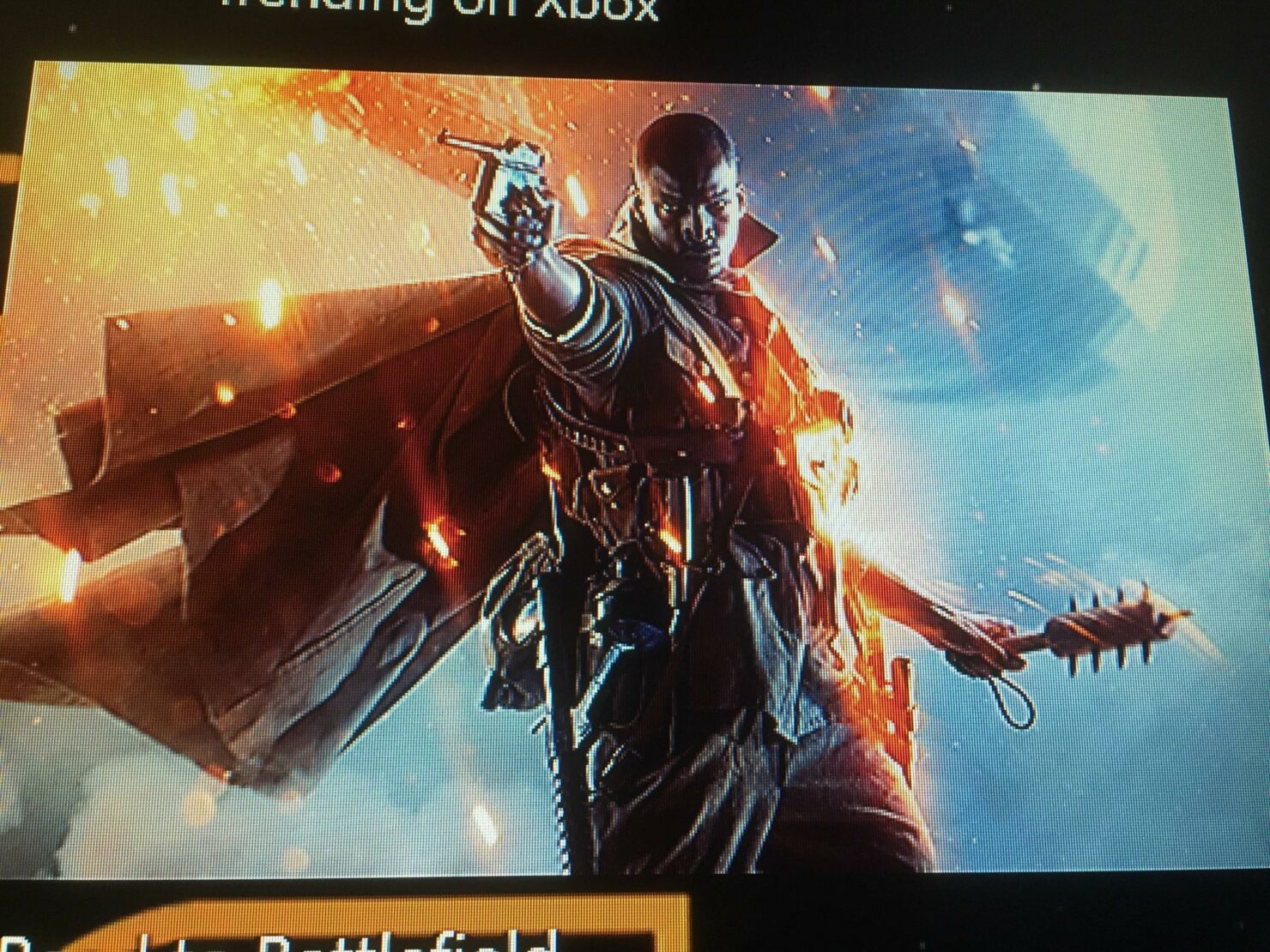 The next entry of the Battlefield series is going to be revealed in just a few hours, and pretty much nothing is known about it. Something new on the setting of the new game has emerged online a few minutes ago thanks to a brand new image of the game that's been making the rounds.

The new Battlefield 5 image that's circulating online has been taken from the Xbox One dashboard and showcases a character, most likely the same one seen in yesterday's teaser, armed with some weapons that seem to hint towards a World War I setting, such as the Mauser pistol and trench club, weapons that were widely used during the war. The image's background also features an airship that looks like a Zeppelin, which were used by both Germans and the Allies during World War I. You can check out the image for yourself right below. 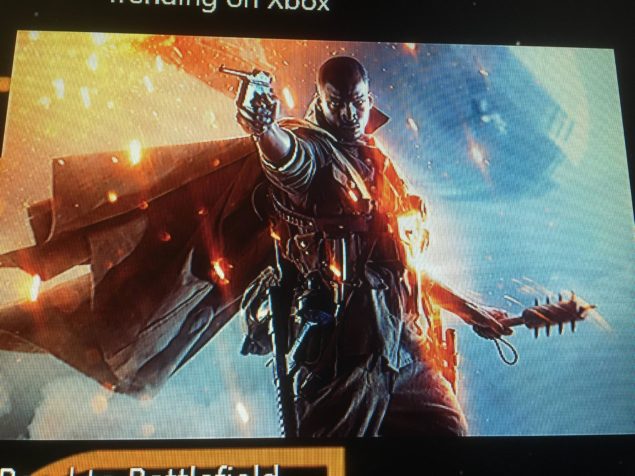 Battlefield 5 has yet to be revealed in full, so we don't know much about the game's features and its final release date for all platforms. More on the game by DICE will be coming in the next few hours thanks to the worldwide reveal event, so stay tuned for all the latest news on the highly anticipated new entry of the Battlefield series.