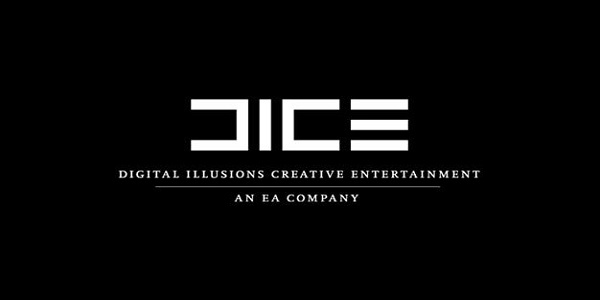 Not sure if people would like it or not, but it has been confirmed that Battlefield 4 will take place once again in a modern day setting.

Karl Magnus Troedsson, general manager of DICE revealed at GDC Europe today. Battlefield 4 was announced last month and the beta will arrive sometime in next year. The announcement was rather surprising, considering there was a 6 years delay between Battlefield 2 and Battlefield 3. There should be another Bad Company instead of Battlefield 4. Karl said;

"There's a lot of things inspiring us as to how the franchise will move on. Everything from fans' feedback, to market research and, of course, what we want to build ourselves. It's not just one single thing, and, yes, I knowBattlefield 4 is probably the most creative name we ever could come up with. I can't comment any more on that games because it's all secret."

He then continued and said;

"We still want to stay in this genre, the modern day as it is. We feel this is a place we can be and continue with the series. Battlefield 4 can live in this space and be very successful."

And then he concluded it all by saying;

"That doesn't mean there might not be a Bad Company game again in the future."

Battlefield 3 was released in October last year, and I think it's actually early to announce Battlefield 4. However, another Bad Company would've been a perfect treat. But let's hope that Battlefield 4 shines in when it comes out.