This is a very interesting benchmark that I am going to share today. These benchmarks are of Battlefield 4 with Mantle tested under various scenarios including APUs. The results show great potential in Mantle and also point out some  initial problems. 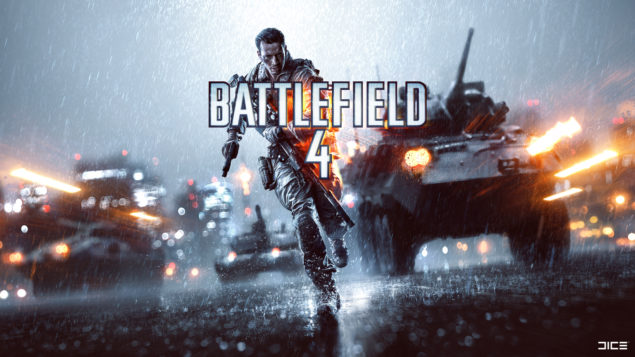 The benchmarks are courtesy of TechReport.com and be sure to check out their full review of Mantle. Ok back to the topic. The first set of benchmarks are for Battlefield 4 tested with the following set of setups:

Without further ado, here are the benchmarks:

This is a chart of frame production time. The beyond 16.7ms chart includes all the configs so we will take that for analysis. It appears that without Mantle ( and in some specific instances)  R9 290X is quite horrible. However Mantle is a miracle worker here, reducing the frame production time to less then that of a GTX 780 Ti. However when the scenario is GPU Bound, the difference between frames is negligible although with or without Mantle the R9 290X takes the win here.

So from what we can see, Mantle will be very useful for AMD dGPUs especially where there is a CPU Bound situation. So for the low - mid end rigs, Mantle will work miracles for AMD owners. However if you go on pure performance, according to these benchmarks, Nvidia takes the crown.

Nvidia Finally Speaks Out About Mantle: No Real Benefit and We Won’t Support It