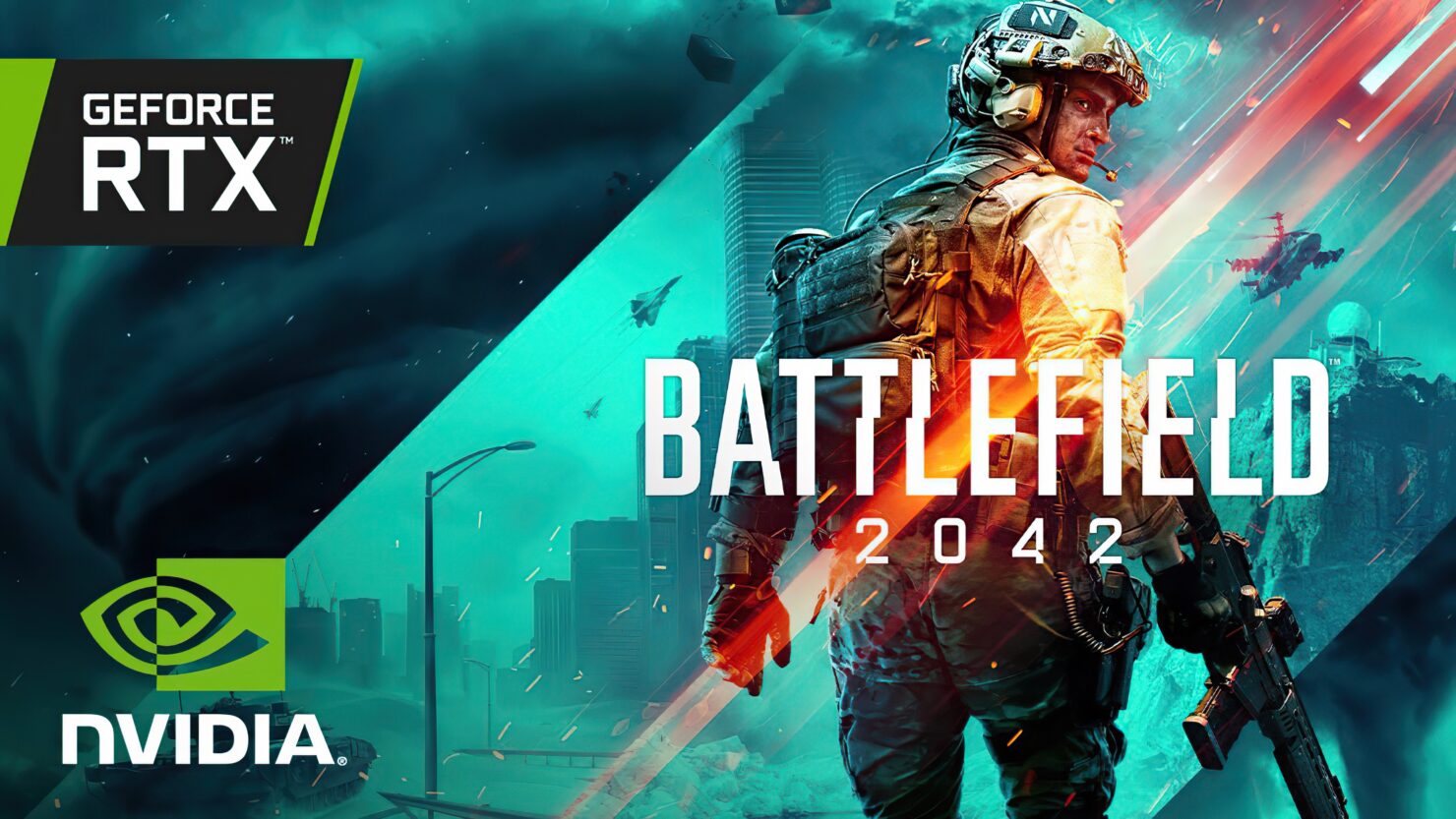 Today, publisher Electronic Arts and developer DICE announced the official partners for Battlefield 2042, starting with NVIDIA as the PC graphics platform partner and continuing with Xbox as the console partner.

Other partners include Logitech for peripherals, WD_BLACK for gaming storage, and Polaris for licensing vehicles that will be featured in the game.

For its part, NVIDIA confirmed in a separate press release that Battlefield 2042 will support both NVIDIA DLSS and NVIDIA Reflex on PC. However, it said nothing about real-time ray tracing, which may suggest that the game won't feature it. This would be a step back considering that 2018's Battlefield V already had ray-traced reflections.

The next iteration in DICE's first-person shooter franchise is set to launch on October 22nd, although users who purchase the Deluxe or Ultimate edition will be able to start playing a week early. For more about Battlefield 2042, check out our deep-dive article.