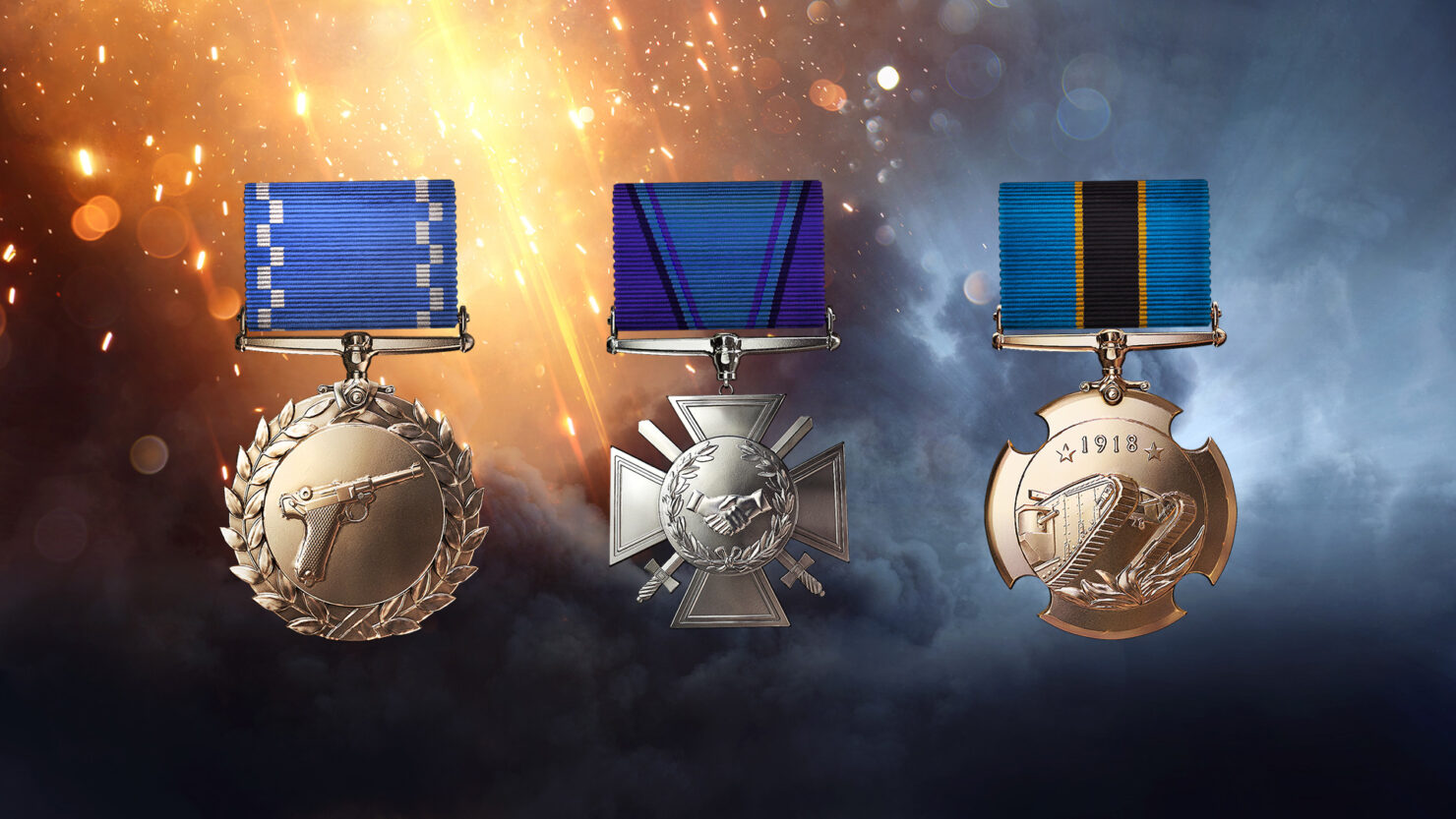 Battlefield 1, the latest entry in the DICE developed series released a few weeks ago on PC and consoles, is quite popular among fans, but this doesn't mean that things cannot be improved. While DICE hasn't elaborated on the improvements that will be coming in the future, it seems like the game's progression system and the Battlepacks current system may get tweaked.

On his Twitter profile, DICE's Producer Ali Hassoon revealed that the team is well aware of players requesting an improved and deeper progression system, hinting that more on the matter may be coming in the future.

we are aware, stay tuned!

The Battlefield 1 Battlepacks mechanics are definitely among the most controversial mechanics of the game, and it seems like DICE is aware of the fact that players aren't exactly pleased. On his Twitter profile, producer Andreas Skolgund confirmed that the team is looking at making some additions to the system that should make it less RNG based.

Thanks for the feedback! We are looking at making some additions to the system for the ones wanting more than the RNG-god

Battlefield 1 recently received a new update which introduced plenty of tweaks and fixes. Unfortunately, the update also came with an undesired visual downgrade which is affecting quite a number of PC players. DICE is currently working on the matter so we should learn more about a fix soon.