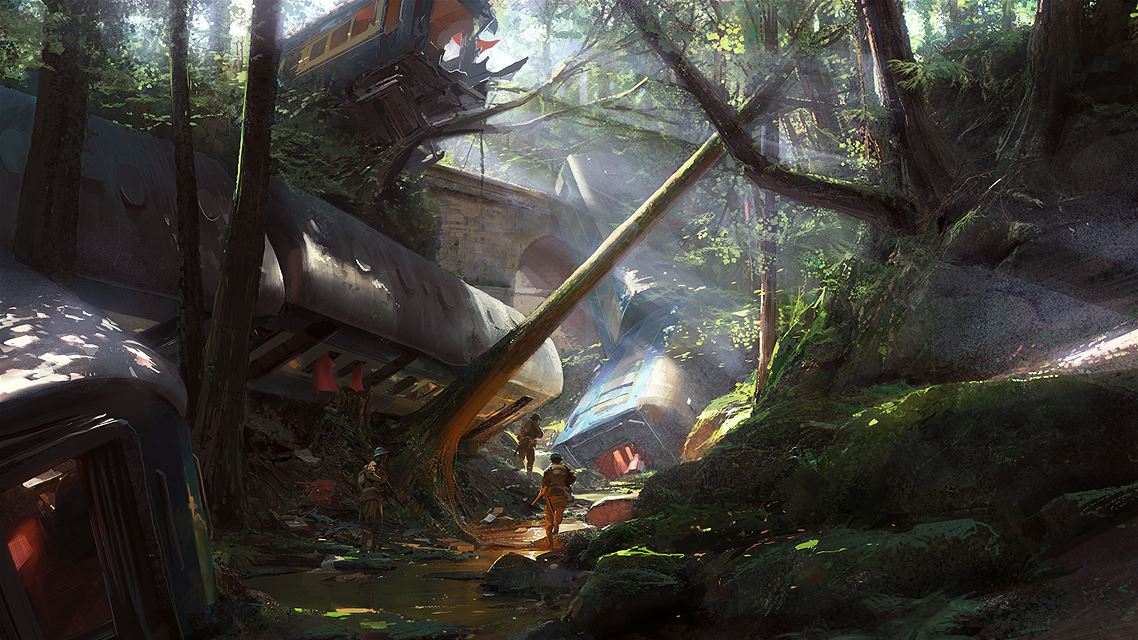 Today is a very good day for those who have signed up as Battlefield Insiders, as they will be able to access the Battlefield 1 open beta before everyone else. Codes are already being sent, but the open beta is not yet live. Thankfully, EA has confirmed precisely when it will become available on all formats and in all regions.

A few hours ago, the EA Australia Twitter profile confirmed that the Battlefield 1 open beta will go live in Australia at 2:00 AM AEST on the 31st. This means that it will go live at 4:00 PM UTC, 9:00 AM PDT and 12:00 PM EST so we're still a few hours away.

Sorry for the late reply - the early access is set to go live at approx 2am AEST on the 31st.

With codes getting sent out, the Battlefield 1 open beta is now available for download on the PlayStation Store. According to the listing, as revealed by our reader Amit Kumar, the client is around 6.5 GB big, not too different from the size of the Xbox One version.

You’ll ride full speed on horseback across huge desert areas and hunt for enemies in narrow streets and alleys. You’ll have shootouts from windows and rooftops in tightly contested locations where Capture points are a little too close for comfort. You’ll wrestle over the skies with fighter planes or crush through the buildings with heavy tanks. It’s the clash of eras and technologies all wrapped into one hectic conflict, mixed together with classic Battlefield gameplay.

Battlefield 1 launches in two months on PC, PlayStation 4 and Xbox One. The open beta will begin for all in two days, on August 31st, with Battlefield Insiders getting early access later today.