Battlefield 1 Gets Detailed List Of Weapons Attachments, Sights And Other Customization 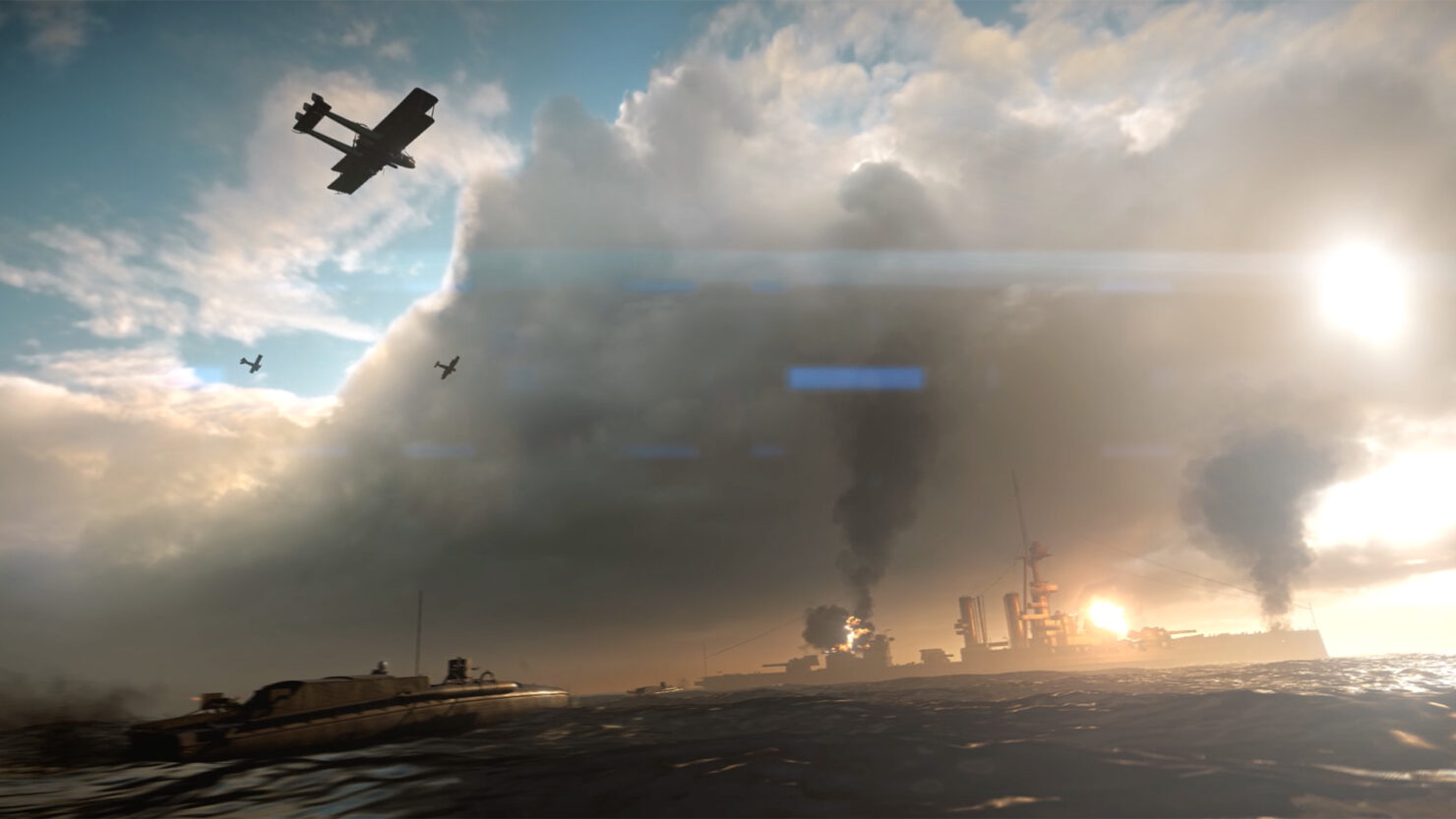 Battlefield 1, the new entry of the series developed by DICE, is going to be packed with content just like previous Battlefield games, and we still don't know about everything that will be available in the game at launch. Some fans, however, are just not able to wait for more information to come in, and have taken matters in their own hands, revealing some previously unknown details in the process.

Reddit user CodeSanta has recently provided a list of all the weapon attachments, sights and other customization items that will be available in Battlefield 1. As the list has been obtained through data mining, things may change in the final release of the game. Reddit user krzgui cleaned up the list provided by CodeSanta, making it much easier to read.

UNDERBARREL ATTACHMENTS
No Underbarrel Attachment - Lighweight weapon, better mobility.
Bipod - Activated automatically when prone, peeking over cover, or standing behind cover.
Foregrip - Improved hip-fire accuracy.
Pistol Grip/Palm Rest - Improves accuracy while on the move.
Bayonet - Allows you to Charge, Increases the time it takes for your weapon to be ready to fire after sprinting.

Battlefield 1 launches on PC, PlayStation 4 and Xbox One on October 21st in all regions. We will keep you updated on the soon to be released first person shooter as soon as more comes in on it, so stay tuned for all the latest news.