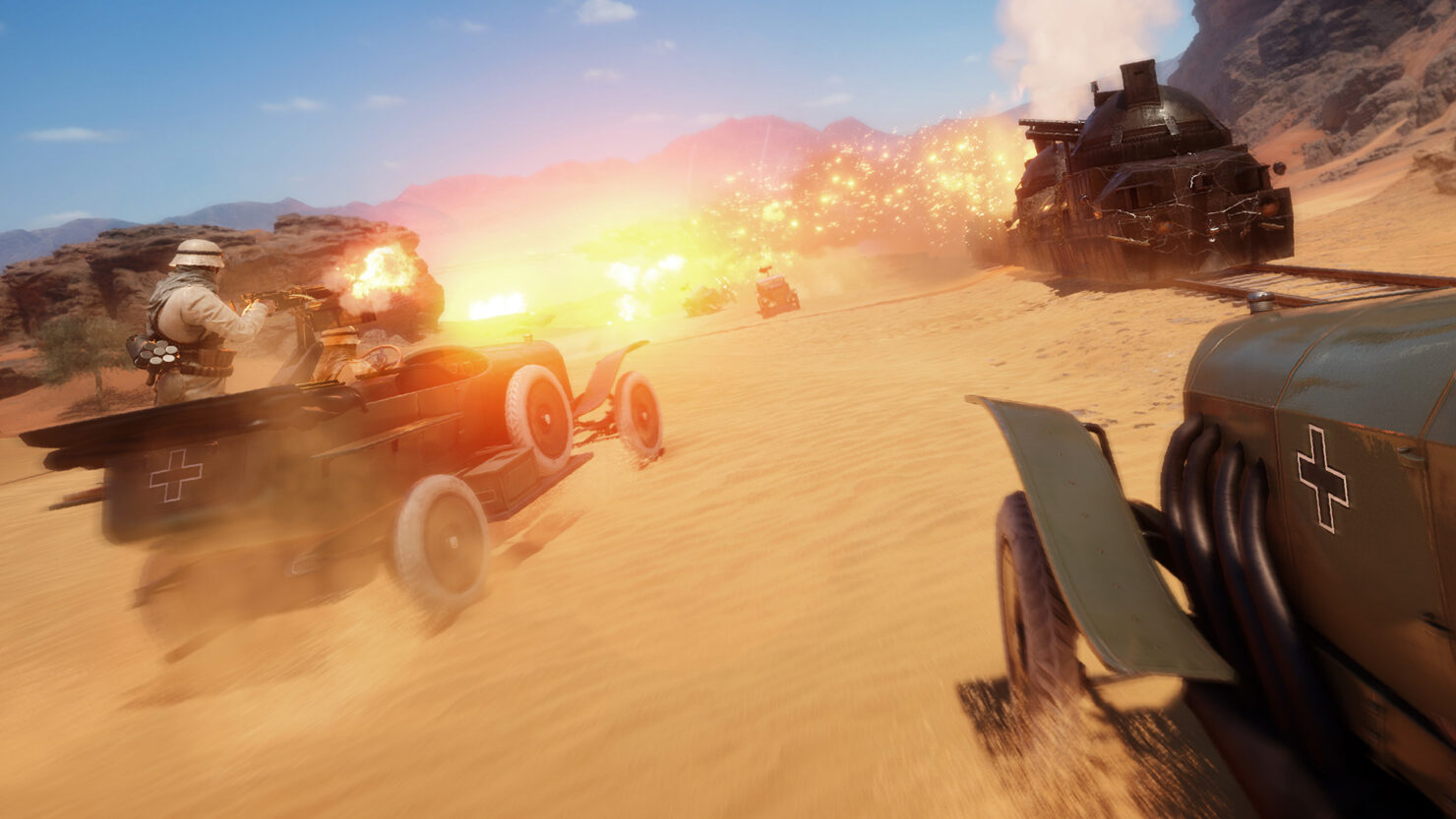 Battlefield 1, the latest entry of the series released last month on PC and consoles, already received some fixes in previous updates, but work is far from being done. In the past few hours, members of the development team have detailed some of the fixes that will be coming to the game in the future.

A few hours ago, Battlefield 1 Lead UI/UX Designer Erik Ortman has confirmed that the team is currently looking at a fix for medals issue that has been plaguing a few players, and a fix for end of game leaderboards and not being able to quit at the end of a game.

for sure, it’s being looked at and there are fixes in the pipeline.

being looked at as well, stay tuned!

DICE's Producer Ali Hassoon also confirmed that a limit for how many players can play a class will be coming in a future patch.

That is already coming in a future patch

Ali Hassoon also talked about Hardcore, which has yet to be implemented. Apparently, Bullet Damage in Hardcore will be set at around 140%, which will provide a more well-rounded experience.

Reducing Bullet Damage in HC from 200% to about 140% provides a more well-rounded experience.

Testing is still underway, so there is still no release date set, as it will only release when the team is sure it lives up to their expectations.

We're still testing Hardcore mode, we dont want to release it until we are sure it lives up to our and your expectasions. Stay tuned!