Battlefield 1 Dev: The Game Is In A Great State For An Alpha, We Pushed Ourselves To Get There 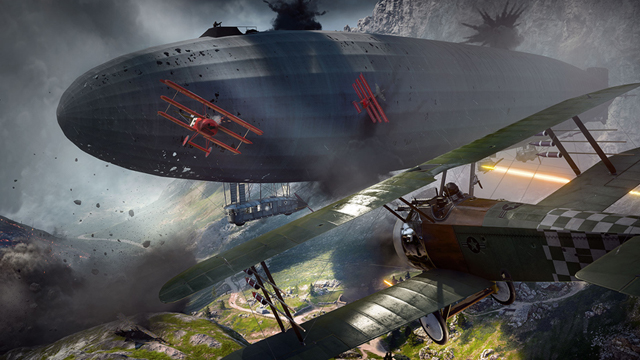 DICE and Electronic Arts recently held a Battlefield 1 event in Los Angeles, where press and youtubers were able to play the game for the first time.

A lot of new footage came out of this event earlier this week, and hidden in one of them we've found some interesting information about the current state of Battlefield 1.

In this 'Melee Rampage' video by youtuber Cayinator, one of DICE's developers approaches him and proceeds to talk about how good the Alpha is when compared to previous Battlefield games.

I'm very happy with how this build is playing. I mean, we will now get to polish this stuff for three more months. This is in a really good state. The Alpha is generally not playable, not this well. This is like all of the game, it doesn't look this good in all of the levels obviously, but the gameplay is there. We really pushed ourselves to get there this time so we can make sure our core mechanics are polished.

Truth to be told, this is clear from the public footage and it's really good news for those who may still have some reservations after the Battlefield 4 launch debacle. It looks like DICE learned their lesson.

There is actually a Closed Alpha event ongoing right now, though it's a very small test; the official FAQ mentions an Open Beta coming "soon", though it will likely be available a few weeks ahead of the October 21 launch.

In the meantime, the new server browser and several other menus were leaked from the Battlefield 1 alpha as you can see below. 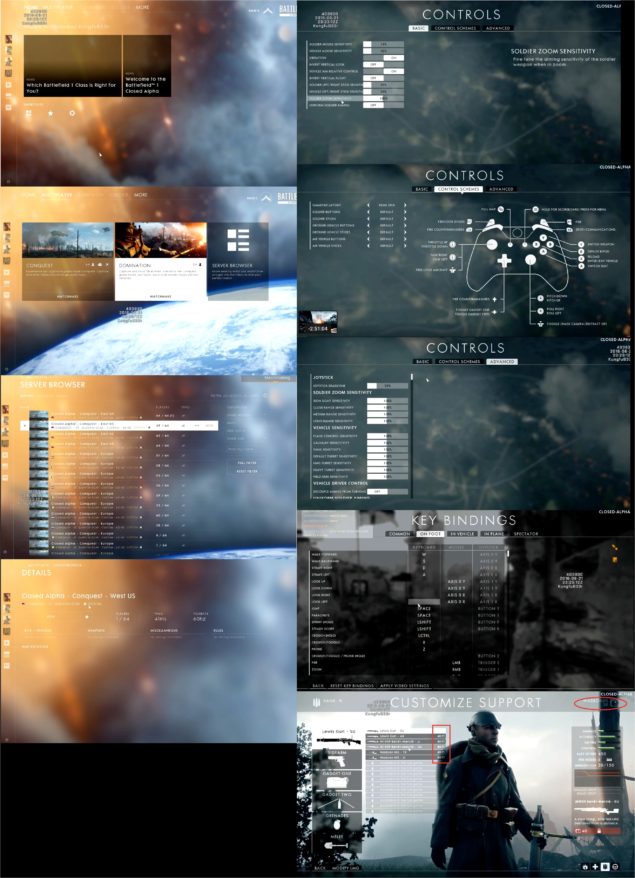