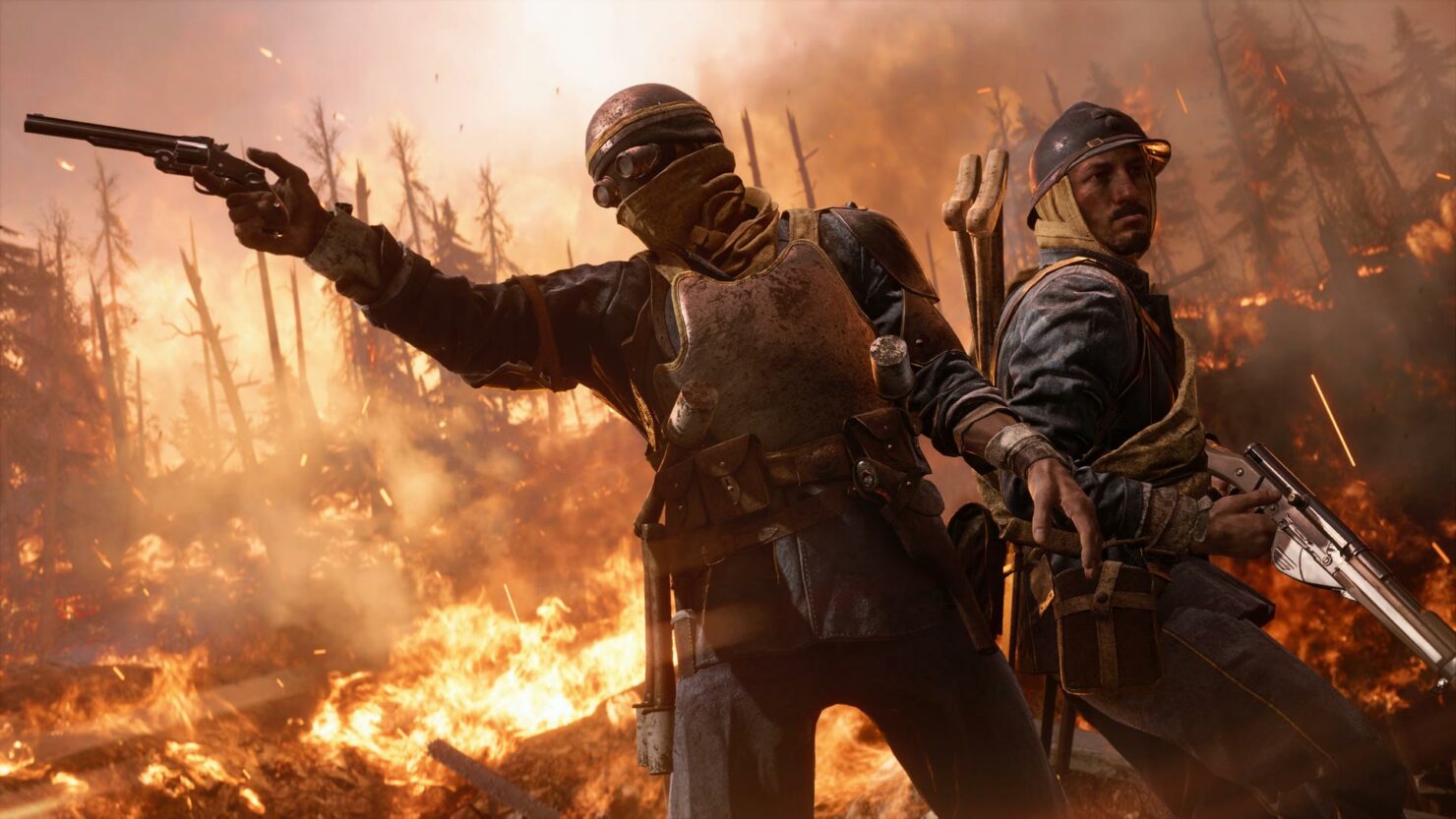 Some time ago, DICE launched the Battlefield 1 Community Test Environment on PC, where players can contribute to the testing of future updates and additional content. Starting today, even PlayStation 4 and Xbox One players will be able to do so.

According to several online reports, the Battlefield 1 CTE is now available on both PlayStation 4 and Xbox One. To start downloading the CTE client, players have to access the More menu inside the game and then select CTE. According to other reports, the download is around 40 GB on both consoles.

Earlier this week, Amazon France started listing the Battlefield 1 Revolution Edition, which will apparently include the base game as well as all the content included in the Premium Pass and release later this month, on August 22nd. EA and DICE have yet to confirm this new edition of the game.

The next Battlefield 1 expansion, which will release during September, will be called In the Name of the Tsar. It will include four new maps, a new stationary weapon and much more.

Battlefield 1 is now available on PC, PlayStation 4 and Xbox One. We will keep you updated on the Revolution Edition as well as on all future content as soon as more comes in, so stay tuned for all the latest news.