The Battleborn pc requirements have been revealed by publisher 2K, and the shooter won’t support 4K and off-sized displays at launch. 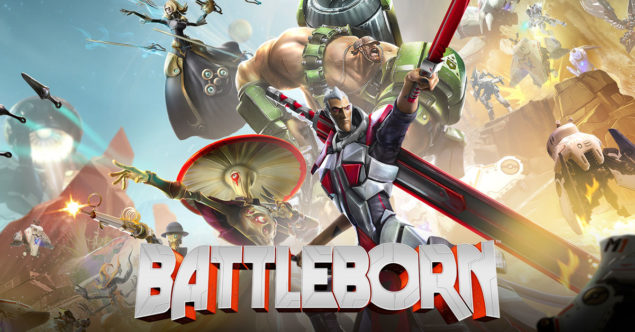 In a blog post, posted earlier today, 2K details the game features for their upcoming shooter. The game will feature a repeatable story mode, which can be played either solo, or co-op. There will also be a ‘Hardcore’ mode, for those who would like a real challenge. Aside from the game’s story mode, Battleborn will feature several competitive multiplayer modes.

Additionally, 2K published both the minimum and recommended system requirements for their upcoming title. We’ve included them down below.

Playing on a PC

Gamepads: Not using a keyboard and mouse on a PC? Battleborn supports general gamepads, PS4 and Xbox One controllers, with Steam controller support coming after launch.

4K and Different Displays: There will not be support for either 4K or off-sized displays at launch, though we’re actively investigating both.

While console players won’t be interested in system specs, PC owners might be interested to learn that Battleborn won’t support 4K or off-sized displays at launch. 2K is probably referring to off-sized screen-ratio’s and resolutions. Both are actively investigated though, and support might be added via a patch later on.

Battleborn is scheduled for a release on all platforms on May 3rd, 2016.