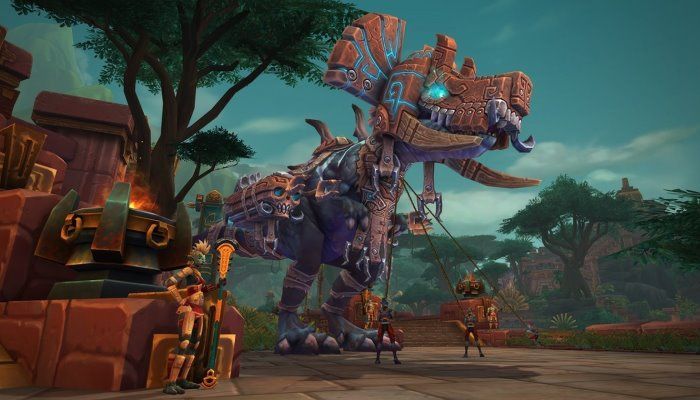 Blizzard has rolled out a new hotfix that makes it harder to join Battle for Azeroth Warfronts by requiring a minimum iLvl to queue.

The newly implemented patch requires players to have a minimum iLvl of 320 to queue for Warfronts. This change makes it harder for players to gear up their characters. Prior to this hotfix, a large number of fresh level 120 players would use Warfronts to gear up their characters with iLvl 340 gear to get ready for Mythic+ dungeons and raids, thereby skipping large amounts of gear progression. 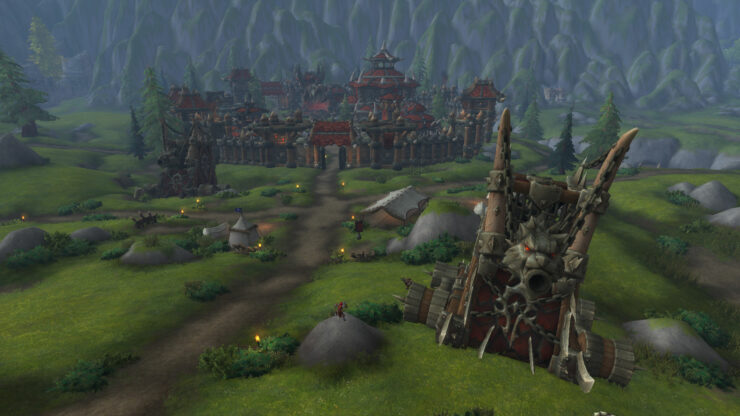 “We re-evaluated our guidelines for budgeting defensive and health-restoring effects in comparison to damage-dealing effects, and concluded that several such trinkets needed a significant increase”, Blizzard writes.

In addition to the above, the most recent hotfix includes nerfs to Mythic Fetid.

A few minutes ago, we applied the following hotfix. This will appear in our next full hotfixes update, and is now live:
Uldir
Fetid Devourer's health, and the health of Corruption Corpuscle and Mutated Mass have been lowered significantly in Mythic difficulty.

We’ve included the release notes for the September 11 patch down below. Please note that the Fetid nerf isn’t yet included in those notes:

Developers’ notes: We re-evaluated our guidelines for budgeting defensive and health-restoring effects in comparison to damage-dealing effects, and concluded that several such trinkets needed a significant increase.