Batman Arkham Knight has been released today, and it's been gathering rave reviews on almost every major game publication. The console versions of the game have been praised for the high level of visual quality Rocksteady have achieved with the current generation of consoles. While the console versions seem to be gaining positive feedback, the PC version unfortunately faces some performance issues on several computer setups, and on GPUs from both AMD and Nvidia. 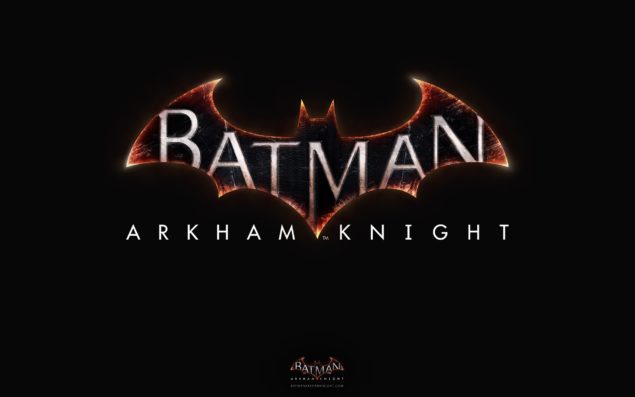 WB Games lead community administrator Yorick made an announcement yesterday, via the game's forums in regards to the specifications of the game:

“The minimum specs for Batman: Arkham Knight for PC have been adjusted and are listed below.”

The specifications were updated to include AMD minimum spec which were previously absent.

This was followed by a report of certain issues with the game’s performance on AMD graphics card systems:

“We also want to note that there are some known issues with the performance of Batman: Arkham Knight for PC owners using AMD graphics cards. We are working closely with AMD to rectify these issues as quickly as possible and will provide updates here as they become available. We thank you for your patience in this matter.”

Several performance issues have been reported by AMD and Nvidia users, leading up to the title getting some rather harsh "bashing" on some major publications.

While focus on gaming consoles is the norm, and the reality of game development today, some developers do take the time to make sure that they offer the PC gaming community an at least as equally satisfying experience compared to consoles.

Other developers and publishers on the other hand, tend to place their focus solely on the console versions and either outsource development of the PC version to another developer or don't bother at all. While both AMD and Nvidia have updated their drivers with better support for Batman Arkham Knight, some issues do persist. 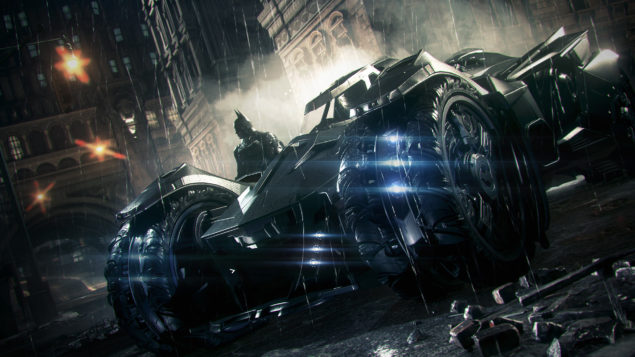 Batman Arkham Knight uses the latest Denuvo DRM, which has been known to create some rather serious issues in the past, both with performance in games, and even being accused of being the cause of some supposed hardware damaging. The Denuvo DRM protection has been previously used in titles including FIFA 15, Lords of the Fallen and Dragon Age: Inquisition. Certain reports of performance issues in Lords of the Fallen were allegedly been caused by the DRM, while certain users stated that the protection caused damage on their SSDs.

The blame for a poor optimized title could be directed towards the developer, or aimed at AMD or NVIDIA for failing to provide well optimized drivers for the game, and even targeting the publisher for rushing a release or forcing a specific DRM solution.

Truth is, some additional time to iron out some issues could be required with even more updates and optimizations from NVIDIA and AMD. Rocksteady though have delivered a stellar game with Batman Arkham Knight and it's a bit unfair to aim the blame solely on them, and while disgruntled PC gamers have every right to be upset with the low-level of focus the PC version of the game has received, there are many factors at work here that can be the cause of the poor peformance.

Regardless of whose to blame though, lets hope that the issues are alleviated to some extent and the situation remedied so PC gamers can properly enjoy a truly great game that can give the Dark Knight and Rocksteady a proper farewell from all of us.