Japanese chip maker Toshiba hasn't seen much love this year. The company's faced financial problems for quite a while. At the start of 2017, we heard whispers that the firm was up for sale and one of its potential buyers is Apple. Cupertino doesn't manufacture components for its gadget lineup and outsources these parts instead. One critical component for any mobile gadget is its memory. And right now, Samsung is king not only for OLEDs but also for memory chips. The Korean tech giant controls nearly 40% of the market. Today, we've got more news for Toshiba and Apple's efforts to buy the Japanese company. Take a look below to find out more.

Toshiba Memory Corporation (TMC) All Set To Be Acquired By Bain Capital Led Consortium For $18 Billion; Apple, SK-Hynix Among Companies Forming The Group

Apple and Samsung are a lot like US and China. While both the companies are staunch competitors, they also rely on each other for a lot of critical matters. Apple depends on Samsung to manufacture a lot of critical components for its devices. The Korean manufacturer on the other hand needs its share of Apple's massive of iPhone revenues.

However, as we all known, Apple doesn't like situations where its on the back foot. Cupertino's known for its cut and run relationships with minor companies which have often provided it with critical new technologies and features. Now, Apple just might be able to cut its dependence on Samsung for the iPhone's memory chips. 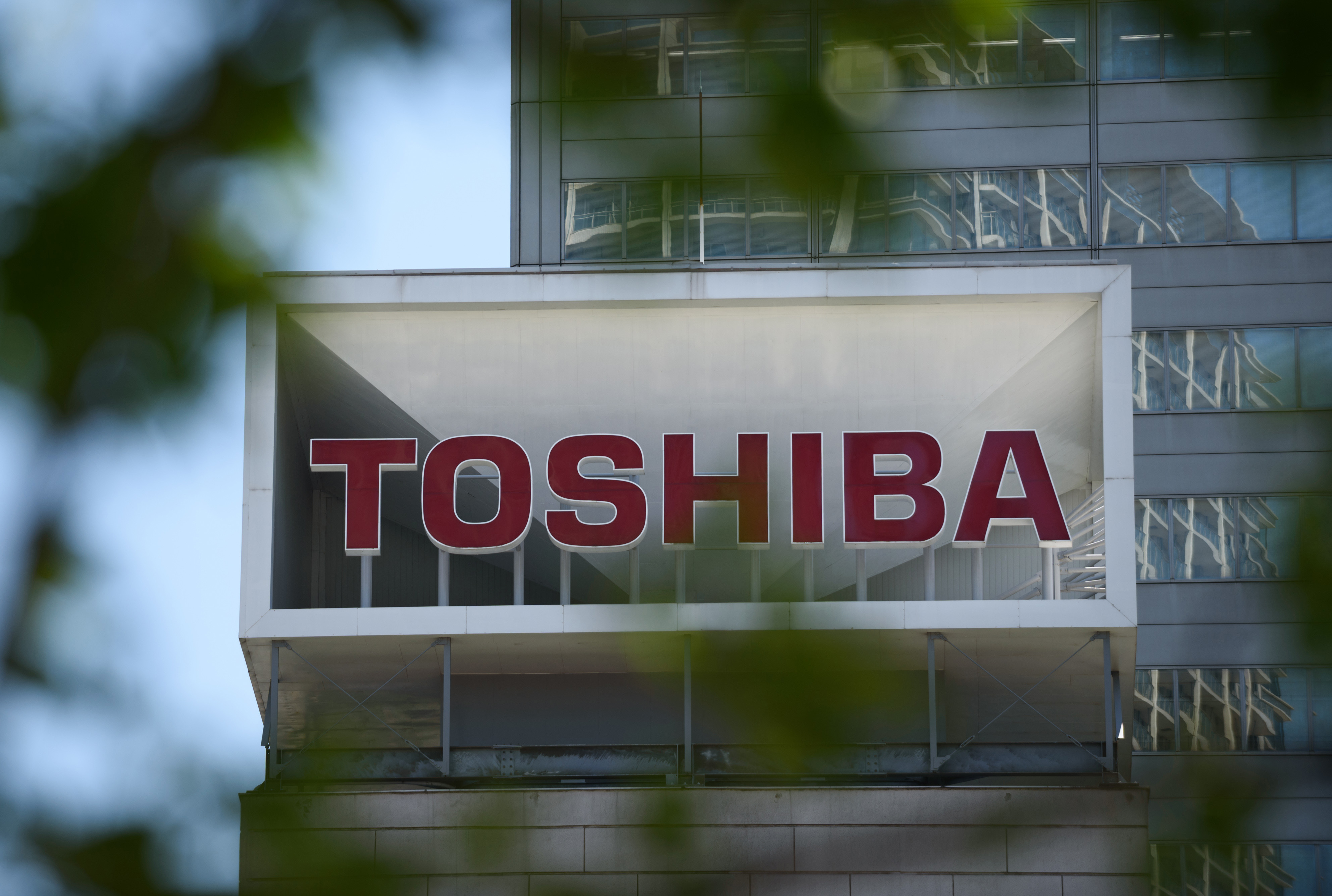 Japanese manufacturer Toshiba put up its memory business for sale quite a while back. Now, looks like the deal is finalized. TMC (Toshiba Memory Corporation) will be bought by a consortium of companies led by Bain capital. The sale will amount to a value of $18 Billion and will allow Toshiba to offset losses from other business units. These losses have threatened the company's place on the Tokyo Stock Exchange and Toshiba hopes the deal is completed by March 2018.
The consortium also includes several US companies. These are Apple, Kingston, Seagate and Dell. SK Hynix is also present in the list of firms and will contribute the largest share in the deal. With Toshiba now being sold, let's see how Samsung reacts. It's unlikely for Seoul to give up its command on the memory market easily. Thoughts? Let us know what you think in the comments section below and stay tuned. We'll keep you updated on the latest.