Avexir is a relatively unknown company, but it’s a company which has recently started turning a lot of eyes and ears with its premium brand quality and the Avexir Core Gold Series Ram Memory is no exception. Every Avexir Component is Hand Tested on multiple PCs after creation and is not packaged until it passes JEDEC Tests. And if any Avexir Ram Memory performs even slightly not up to mark, it is discarded without further thought ensuring that with Avexir Ram Memory you, the buyer, will always know what you are getting. Needless to say it has earned them quite a brand name. 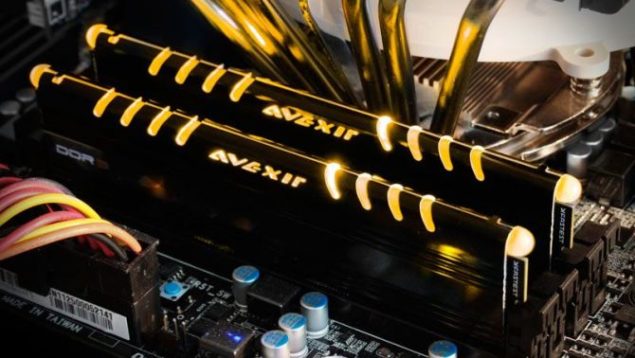 Without any further ado, the Ram Memory specs of Avexir Gold Series:

With Intel XMP 1.3 Support this is one good buy and will retail at around 74$.

Why Avexir Ram Memory Impressed Us.

Failure rate tells a lot about Brands, it tells us just how much effort the Brand puts into its products and how committed it is to delivering your moneys worth. Here are the failure rates of top Companies compare to Avexir Ram Memory, whose failure rate is a very very impressive 0%. 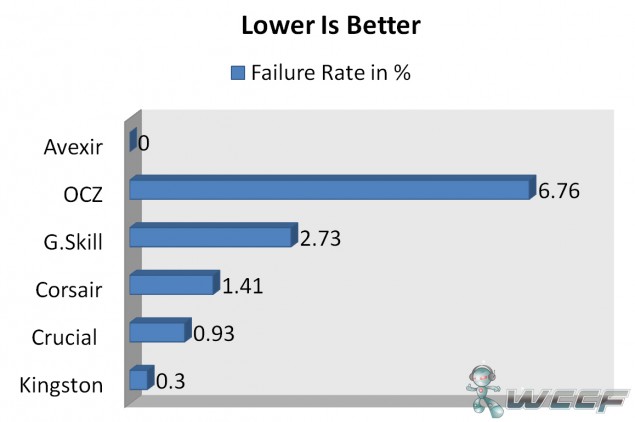 A counter argument could also be that Avexir Ram Memory is a relatively  new venture and with such limited scope it can afford lavish quality control. Logic assumes that as the Brand will grow to the size of its competitors its quality might degrade. However we here at Wccftech are not so sure, the guys over at Avexir Ram Memory are pretty committed to Brand Quality and we would like to see more products with the same Quality Control as the Ram Memory from Avexir. 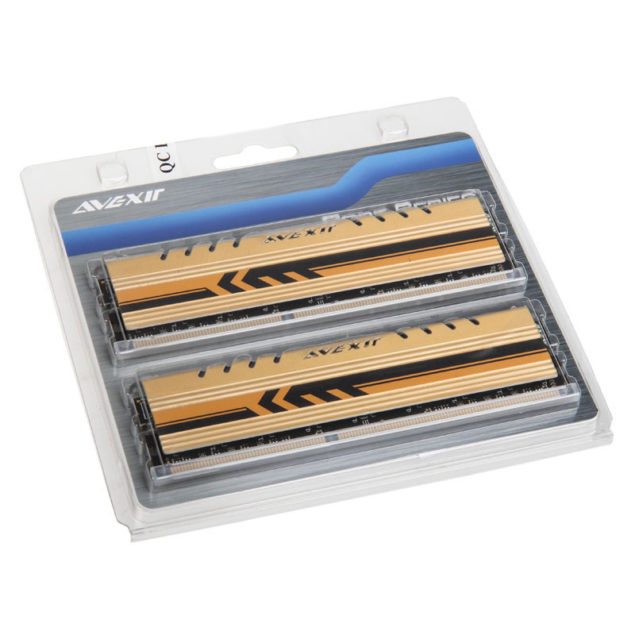