This is absolutely great news for AT&T subscribers because the company has unveiled some groundbreaking revelations regarding networking speeds that will eclipse 4G LTE. Is the firm working on 5G tech? 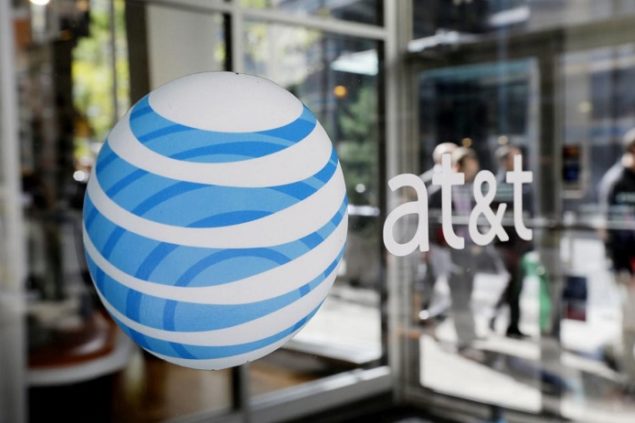 AT&T Testing Out 5G Technology That Will Eclipse 4G LTE By 10-100 Times The Bandwidth – Exciting right?

According to the latest roadmap outlined by AT&T, it looks like the firm has partnered itself with Ericsson and Intel in order to start field testing 5G connectivity, which will one day connect smartphones and as a result, allow them to connect between 10-100 times faster than 4G LTE. According to the AT&T newsroom briefing, the following has been stated:

“New experiences like virtual reality, self-driving cars, robotics, smart cities and more are about to test networks like never before,” said John Donovan, Chief Strategy Officer and Group President, AT&T Technology and Operations. “These technologies will be immersive, pervasive and responsive to customers. 5G will help make them a reality. 5G will reach its full potential because we will build it on a software-centric architecture that can adapt quickly to new demands and give customers more control of their network services. Our approach is simple – deliver a unified experience built with 5G, software-defined networking (SDN), Big Data, security and open source software.”

For example, if you connected to the 5G network, it will deliver speeds at 1Gbps, meaning that you will be able to download a TV show in less than three seconds; it does not get as painless as this. Additionally, 5G technology will also have lower latencies, meaning that you will be able to enjoy uninterrupted internet access at any time you want. It is possible that this technology is deployed this year, but we will have to hear more details from the company in order to confirm this. 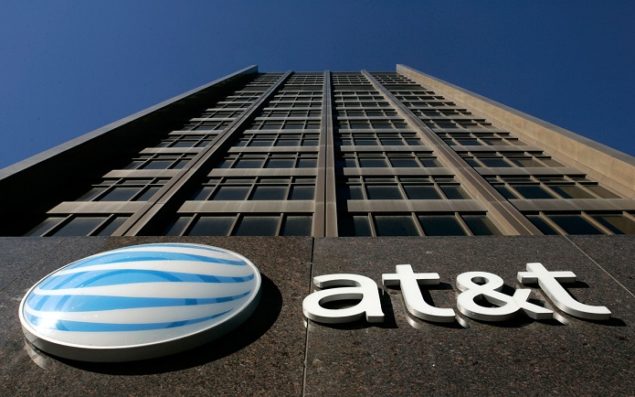 AT&T has also stated that its subscriber base has increased heavily, which obviously led the firm to start testing out new technology before any of the competition got a head start against it. The company also states that the introduction of 5G will provide an established ground for the following:

“Data traffic on AT&T’s wireless network grew more than 150,000% from 2007 through 2015, driven largely by video. More than 60% of the data traffic on our total network was video in 2015. 4K video, virtual reality, and IoT will drive the next wave of traffic growth. 5G is ideal for those bandwidth-hungry applications because it will support multiple radio interfaces, enable more spectrum efficiency, and take advantage of SDN and network function virtualization (NFV).

We’re conducting our 5G trials in such a way that we’ll be able to pivot to compliant commercial deployments once 5G technology standards are set. The international standards body, 3GPP, will likely complete the first phase of that process in 2018. Meanwhile, we continue to evolve our 4G network to deliver higher capacity and the best experience for our customers.”

With trials underway, we strongly believe that 5G connectivity will appear in 2016. Are you guys of the same opinion? Let us know your thoughts.